The Top 10 Restaurants In Vatican City

Vatican City | ©Atibordee Kongprepan/Flickr
The Vatican has been an independent state since 1929 and remains one of the most architecturally accomplished cities in Italy. It is a landmark in Rome and represents one of the most important influences exerted over the country. Here are ten of the best dining-establishments in the region.

Restaurant, Italian, $$$
Seafood Abruzzese | ©sandrokan/Flickr
This restaurant has been owned by the Di Michele family since the early 1900s, passed down from one generation to the next. During the 20th century, important personalities in the ilk of Federico Fellini frequented this restaurant, which has moved from one area of Rome to another over the course of the century. It is now located near St Peter’s Square, attempting to bring together the long-established tradition of Abruzzese food with the modernization which has inevitably taken place over the years.
More Info
Open In Google Maps
46/a Piazza del Risorgimento, Roma, Lazio, 192, Italy
+390668892977
View menu
Visit website
Visit Facebook page
Send an Email
Give us feedback

Restaurant, Romanian, $$$
This trattoria, established in 2005, is largely reliant upon the owner’s personality. ‘Giggi’, as he’s known to the regulars, was born and raised in Rome, where he had the opportunity to partake in different films and to meet important icons of Italian society. His restaurant offers traditional Roman food at great value and his attitude and passion in what he does binds everything together in a pleasant, genuine manner. In short, authenticity is what characterizes this trattoria close to the Vatican.
More Info
Open In Google Maps
10 Via Catone, Roma, Lazio, 192, Italy
+390639730551
View menu
Visit website
Visit Facebook page
Send an Email
Give us feedback

Restaurant, Steakhouse, $$$
Grilled Steak | ©Ralph Daily/Flickr
This restaurant, pizzeria, and steakhouse is a long-established institution in Rome. It was founded in 1985 and is still owned by the same family, who have managed to enlarge the scope of their menu over the years. Starting off as a small-scale pizzeria, it has now grown to offer pasta as well as meat dishes aplenty. Their pizza dough is left to rise for 48 hours before being topped with quality ingredients and being finished in an oak-wood oven. Among their meat courses, Danish beef plays a central role and is grilled and served, for instance, with balsamic vinegar and potatoes.
More Info
Open In Google Maps
45 Via degli Scipioni, Roma, Lazio, 192, Italy
+390639733483
View menu
Visit website
Visit Facebook page
Send an Email
Give us feedback

Restaurant, Romanian, $$$
The simple, rustic, and yet somewhat elegant decor of this restaurant suggests, upon entrance, that customers are in for a smorgasbord of food that’s heavily reliant on Italian customs and traditions, but which at the same time never loses sight of creativity and modern times. It serves typical Roman as well as Italian food at a good price – all offered with a 10% discount when you print out a voucher from their website.
More Info
Open In Google Maps
23 Via Santamaura, Roma, Lazio, 192, Italy
+390639729557
View menu
Visit website
Visit Facebook page
Send an Email
Give us feedback

This is a place that you cannot miss if you visit Rome. Porchetta is roast pork that is generally served in a bread roll with vegetables of your choosing. It is best combined with quality beers, and Angrypig Birretta e Porchetta has a wide selection of drinks on offer from just €3,50 a bottle. The interior is modern and simple, suitable for a street-food shop. What’s more, several kinds of wine and cold meat as well as cheese are available if you’re looking for a special treat. 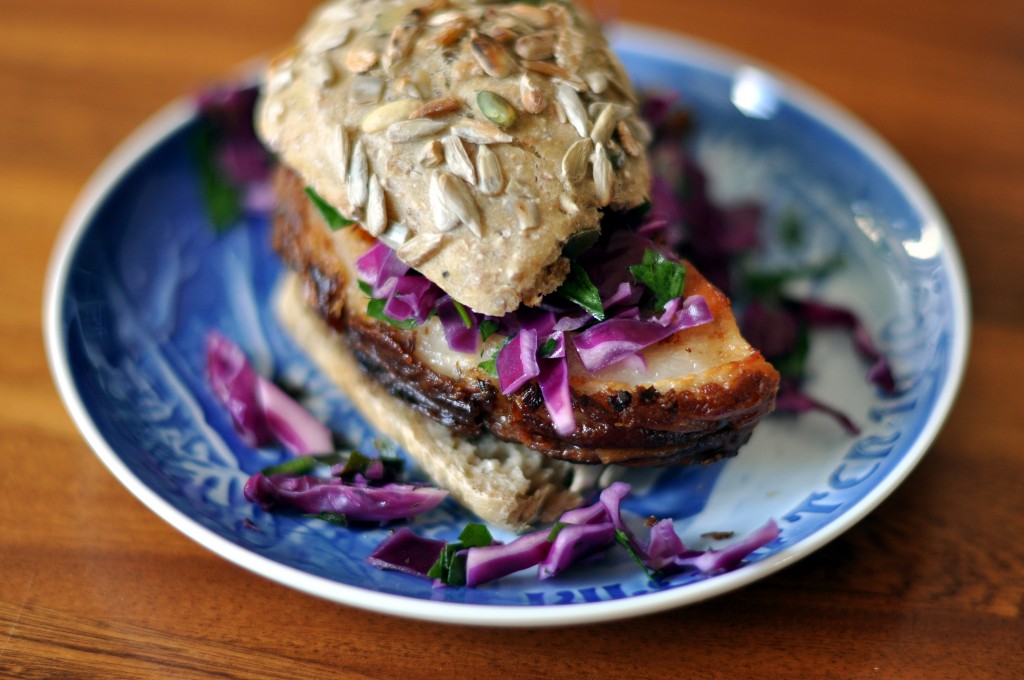 Bar, Restaurant, Seafood, $$$
This restaurant has been run by the same family for 15 years. It specializes in fresh seafood, their strength lying in raw appetizers, especially Dublin Bay prawns, oysters, and Venus clams. Among their first courses are, for instance, vermicelli (home-made pasta) with moscardini (a small mollusc similar to a white octopus), or penne with fried aubergines and swordfish in a tomato sauce. The inspiration for the name of the restaurant is drawn from a novel by the well-known Italian writer Stefano Benni.
More Info
Open In Google Maps
27 Via Tunisi, Roma, Lazio, 192, Italy
+390639728413
View menu
Visit website
Visit Facebook page
Send an Email
Give us feedback

Restaurant, Italian, $$$
Located about 400 meters away from St Peter’s Square, this quirky restaurant offers Roman and Italian cuisine to its customers – including pizza. Every evening during dinner there is a musical show with a pianist, a soprano and a tenor who sing some of the most remarkable arias in Italian opera. In the basement, they generally organize themed dinners based on ancient Roman times, with typical food and beverages to accompany a great night filled with pantheon gods and emperors – just don’t forget the toga!
More Info
Open In Google Maps
87 Via Aurelia, Roma, Lazio, 165, Italy
+3906634998
View menu
Visit website
Visit Facebook page
Send an Email
Give us feedback

Restaurant, Romanian, $$$
Tiramisù | ©1.Raymondo/Flickr
This long-established restaurant dates back to 1959. It has always belonged to the Maggi family, who moved to Rome from Abruzzo in the second half of the 20th century. The atmosphere is friendly and informal and the food is inspired by the region of Abruzzo as well as by Roman cuisine. The menu offers several kinds of meat and fish courses and they also serve pizza after 7pm. The delicious food is accompanied by selected wines and desserts that are prepared daily, such as tiramisù and crème caramel.
More Info
Open In Google Maps
53 Via Gregorio VII, Roma, Lazio, 165, Italy
+3906635206
View menu
Visit website
Visit Facebook page
Send an Email
Give us feedback

This little street-food shop combines fresh seasonal products and a passion for bakery and pizza. It is the perfect choice for an authentic Roman lunch or for a quick dinner before hurrying to the next place on your tourist map. The toppings are extremely creative and overwhelmingly delicious, ranging from traditional margherita to the intense combination of porcini mushrooms and salted pork fat. Customers should not expect, however, the standard round pizza; Pizzarium only sells square pizzas – typical of Roman street food.