What to Do on a Layover in Rome 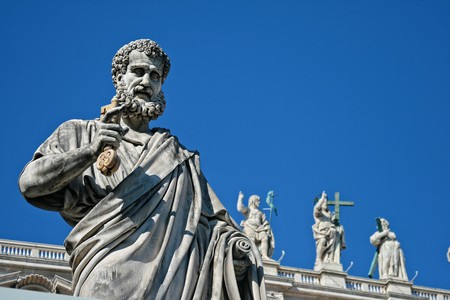 Even if Fiumicino Airport has recently unveiled a swanky new €390-million-terminal, spending a layover in any departures lounge is a waste when some of the world’s most iconic attractions are just a short trip away. The quickest way to the centre is by taxi, but by both train and shuttle bus Rome can be reached in less than an hour. Here’s how to make the most of that precious time between flights.

A 15-minute taxi ride from Fiumicino airport is Ostia Antica, the well-preserved ruins of Rome’s old harbour city. Once an important commercial town and trading post of the Roman Empire, the site contains mosaics, ancient bathhouses and even a 1st century BC theatre. Alternatively, take the train to Termini, specifically to eat and drink at Mercato Centrale. This 1,900-square-metre food hall contains stalls by some of the best producers in Rome – and beyond. 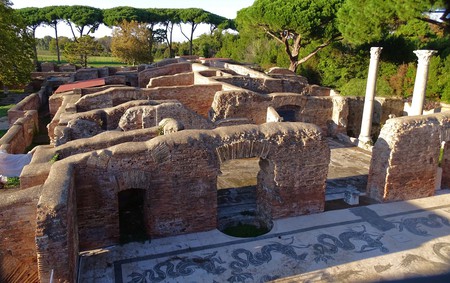 From Termini take the metro two stops to admire the Colosseum from outside. Spend some time checking out the stacks of ancient ruins in this area, but again, save going in for another trip. Optimise your time by exploring Rome’s centro storico, full of free and open-air sites to enjoy. In five hours you should be able to tick off the Trevi Fountain, Spanish Steps, Pantheon, Piazza Navona and even dodge into a gelateria or two. 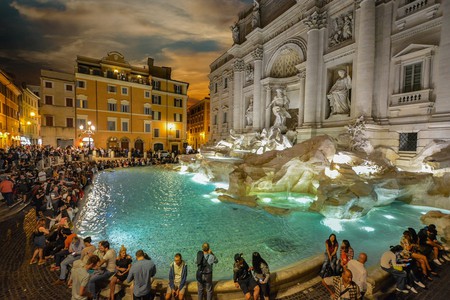 With an extra couple of hours to see Rome, extend the five-hour itinerary by crossing the river to the Vatican. Admire Bernini’s colonnade in Piazza San Pietro and, queue permitting, venture inside the basilica to see Michelangelo’s Pietà. That should leave just enough time to wander south to the Trastevere district and discover its charming independent shops and bars. Refuel before for your return flight with lunch or dinner at one of the many restaurants in the neighbourhood. 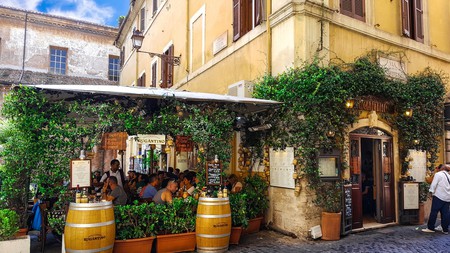 Instead of skipping between the main sights, adopt a different approach and take on a couple of Rome’s big hitters. Book tickets in advance for Galleria Borghese to see Bernini and Caravaggio’s masterpieces. Then go back to the time of gladiators and emperors inside the Colosseum. If you’ve got time or energy left over, this ticket also provides access to the Roman Forum, but enjoying a restorative carbonara at one of nearby Monti’s many restaurants is probably preferable. 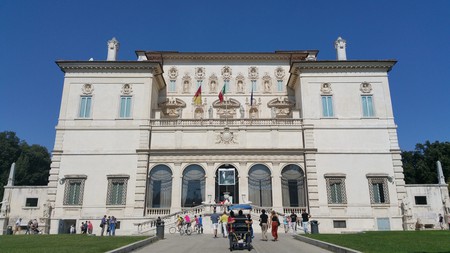 Galleria Borghese | © waldomiguez/Pixabay
Give us feedback