What to Do in Rome When It's Raining 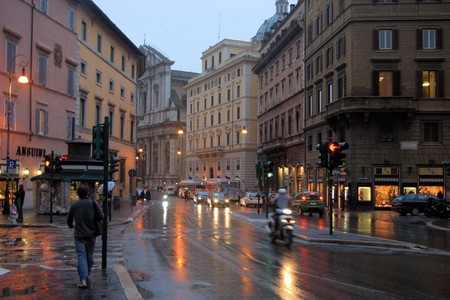 Thankfully, Rome enjoys a warm and temperate climate with no shortage of sunny days, even in winter. However, when it does rain, it usually pours and heavy rainstorms – rather than miserable but ultimately bearable drizzle – are more common than you might think. So when rain calls off play, save the day with this list of rainy day ideas.

Get cosy in a traditional English tearoom

Usually drank while standing up at the bar, coffee in Italy doesn’t allow much opportunity for sheltering from a storm. The civilized custom of taking tea however has a much gentler pace. Babington’s is a traditional English tearoom located among the luxury stores of Piazza di Spagna. Savour their selection of loose-leaf tea, light-bites and homemade cakes and pastries.

Almost 2,000 years after it was built the Pantheon can still boast the world’s largest unreinforced concrete dome and a visit is an absolute must on any Rome itinerary. Head there on a rainy day though to see another of its engineering marvels in action. As it rains, water enters through the oculus and gets drained away by holes in the original marble floor. 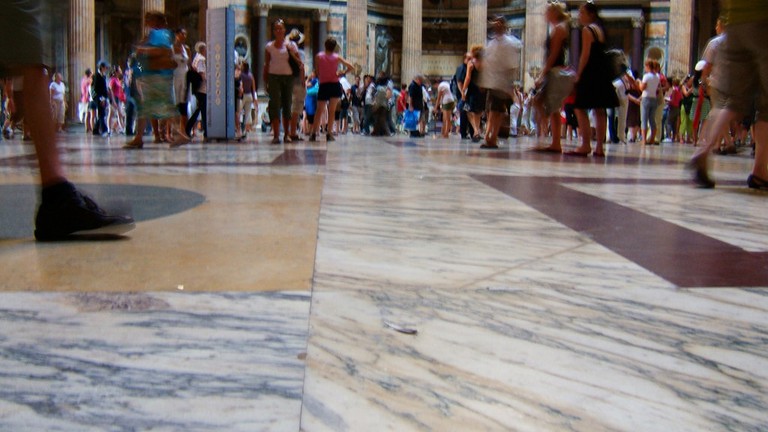 Many of the stalls at Rome’s local markets have been peddling their wares to locals for generations. Browsing their selection of fresh, seasonal produce (and asking for advice on what to do with it) is a hands-on way to get to know Rome’s culinary culture. Happily, some markets are indoors too – check out those in Testaccio, Esquillino and Trionfale for starters. 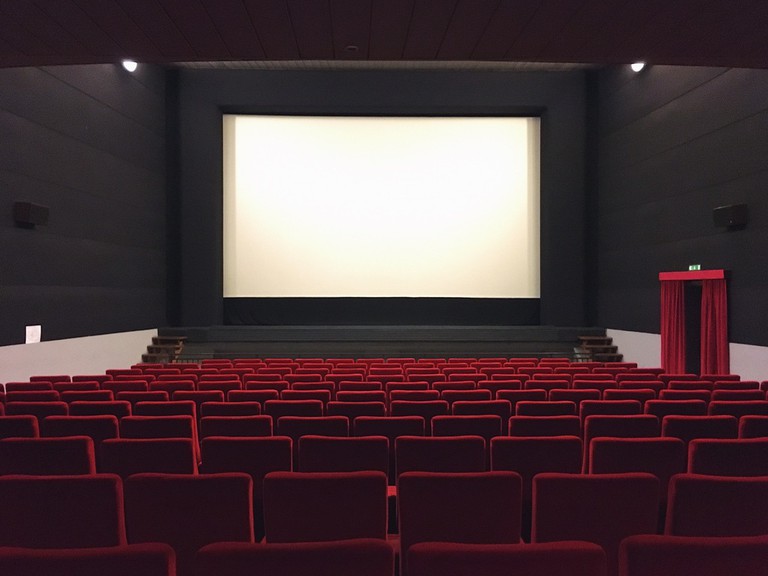 Nuovo Sacher Cinema | © Emma Law
For the original English-language versions of the latest blockbusters and big-budget movies check out the programs at Multisala Barberini, Nuovo Olympia, Intrastevere and Multisala Lux. For a more arthouse cinema experience the Nuovo Sacher on the edge of Trastevere screens independent films in the original language (often English) with Italian subtitles. Dating from the 1930s, it’s owned by filmmaker Nanni Moretti and named after his favourite cake, Sachertorte – enjoy a slice in the small café before the credits roll.
Open In Google Maps
1 Largo Ascianghi, Roma, Lazio, 153, Italy
+39065818116
Visit Website
Visit Facebook page
Give us feedback

Enter the gourmet world of Eataly

Situated in the old air terminal of Ostiense train station, Rome’s main Eataly outpost (there’s now another, smaller, outlet in Piazza della Repubblica) is 170,000 square feet of artisanal, high-quality Italian produce. From paper-thin prosciutto to every shape of pasta imaginable, you’ll find it on the shelves of Eataly. Stock up on gourmet gifts for friends and family, and chow down on classic Italian dishes at one of the venues numerous eateries. 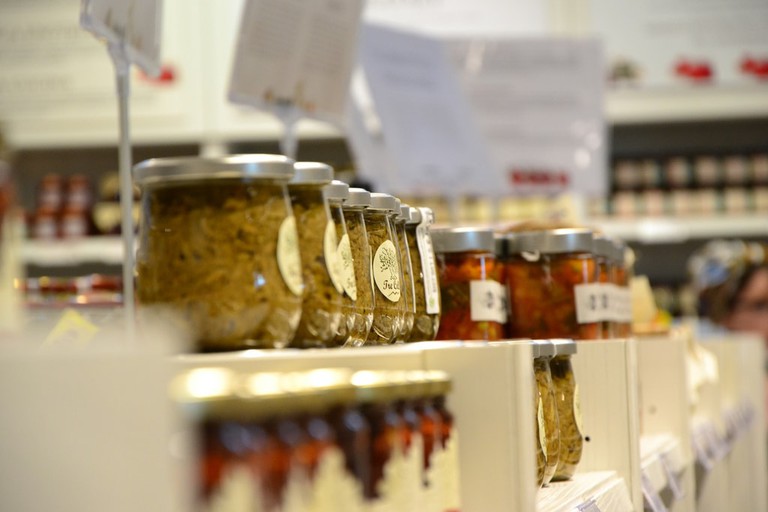 The shelves at Eataly | © Fiammetta Bruni/Flickr

With its ancient ruins and awe-inspiring monuments Rome is often referred to as an open-air museum but if the heavens open there’s plenty of brick and mortar museums to explore too. Check out modern art at the MAXXI, discover historic Rome at the Capitoline Museums, or marvel at masterpieces of fine art at Galleria Borghese (booking required). The Vatican Museums are consistently busy with snaking queues outside so consider skipping this spot on a rainy day to avoid a soaking. 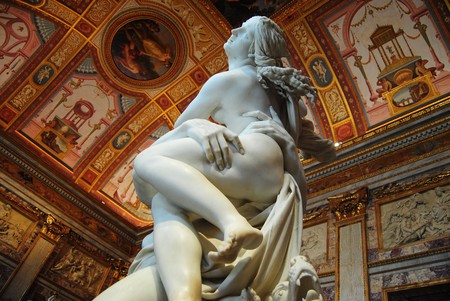 As Roman law forbade burial within city limits (and the pagan Romans cremated their dead), early Christians created underground burial tunnels in what was then expansive countryside. The most famous catacombs lie along Via Appia Antica. The Catacombs of San Sebastiano can be traced back to the 3rd century and originally held the relics of apostles Peter and Paul while the Catacombs of San Callisto held the body of Saint Cecilia before it was moved to the Basilica di Santa Cecilia in Trastevere. 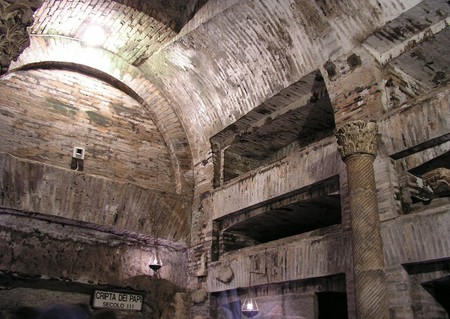