What Is Italy's National Animal? 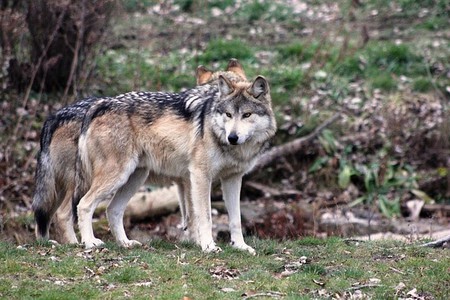 Every country has its national animal that’s considered a symbol of it. Read on to find out the national animal of Italy.
Though there is a debate about the official national animal of Italy, the wolf is considered the unofficial symbol of the country by the most. The grey wolf, also known as the Apennine Wolf, lives in the Apennine Italian Mountains, Switzerland and part of France. But in Italy, they are the dominant wild animals and also the only big predators (except for the bears, but there are only few of those). 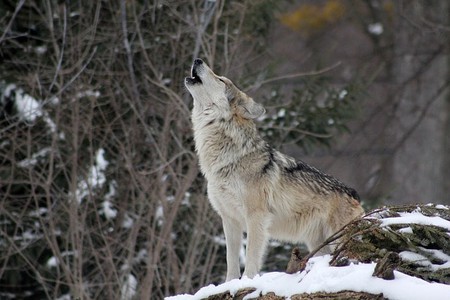 The reason why the wolf is considered the symbol of Italy is because the legend says that the twins brothers who founded the city of Rome, Romulus and Remus, were raised by a she-wolf who cared for and protected them from wild animals as she raised them as her own children. 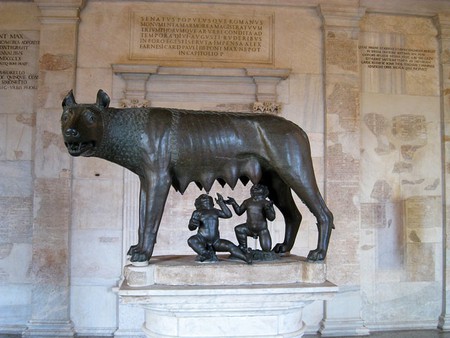 A Statue of Romulus, Remus and the Wolf | ©Marc Climent/Flickr

The wolf is part of the big family of canidae, together with other animals such as the dog, dingoes and jackals. The wolf is a majestic animal who lives in groups led by an old wolf. This animal can survive in a wide range of habitats such as deserts, tundra, woods and icelands.

In Italy, the total number of wolves is around three million, and they are considered under threat because humans kill them to save their cattle. The colour of a wolf is a mixture of grey, white and brown. When they are born, they are usually blind and deaf, but after eight months, they are grown enough to start hunting.

Being a fascinating and majestic animal, it’s not hard to understund why the wolf is Italy’s national animal!