What Does the Cruise Ship Ban in Venice Mean for Travellers? 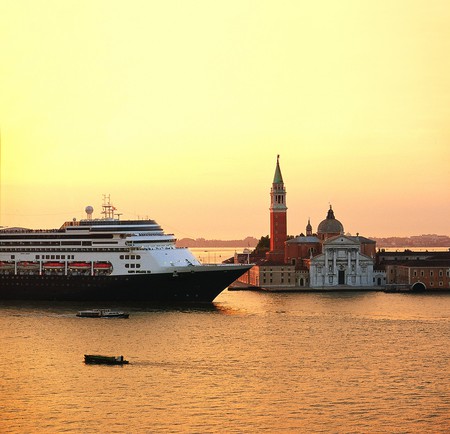 The scenic city of Venice has remained one of the most popular tourist attractions, drawing almost 20 million sightseers a year to glide down their picturesque canals by gondola, soak up their historic architecture, and delve into their cultural wonderland. Due to this constant traffic of visitors and large cruise ships invading the Giudecca Canal for years, it has impacted Venice’s stunning architecture and more importantly, the fragile construction of waterways and canals. These effects have led the Venetian authorities to release a new memorandum banning cruise ships weighing over 55,000 tonnes from entering the noted Giudecca Canal beside St. Marks Square.

After years of local protests and rising tempers from residents urging the council to make more effort to preserve the city’s legacy, this new prohibition aims to do just that. They have created a new route in which to divert the megaton cruise ships that frequent the shores to a nearby industrial port – Marghera, northwest of the city centre. By doing so they hope to sustain the vital business that tourists provide every year, protecting the many jobs the cruise industry has stimulated in the city while also satisfying its citizens and safeguarding the ecological community. 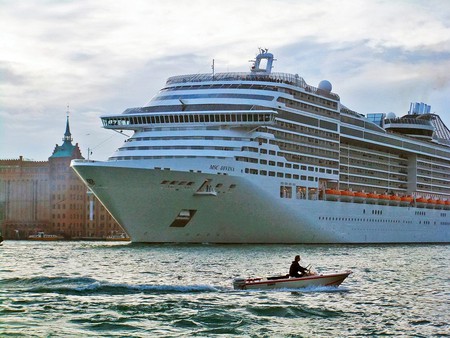 Visitors will still have ample access to the illustrious city without disrupting the delicate Venetian lagoon, or hindering the prepossessing Gothic towers and cathedrals. This is one of many attempts that have been initiated in recent years to monitor tourism. These include installing attractions to bring tourists to less infamous areas of the commune, and restrict new hotels and businesses from disturbing the centre. These measures are only meant to pivot travellers, without curbing or restricting them. 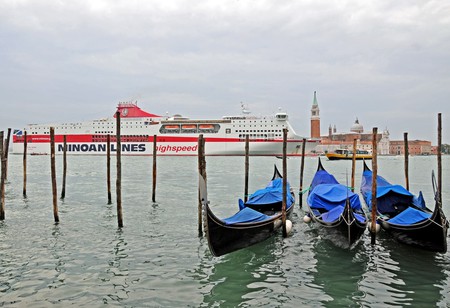 This relocation of cruise ships is predicted to take four years and offers another perk of the plan, requiring dredging and widening of canals and restoring the more vulnerable channels and buildings. The councils of Venice hope to expedite this process as quickly as possible to gratify both the concerned locals as well as eager tourists. 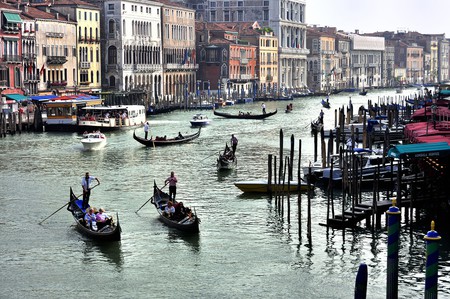 Although travellers may experience a different perspective when entering Venice via cruise liner, this impeccable metropolis is still home to some of the most spectacularly beautiful sites in the world. This new plan may impact cruise lines to a degree, but the overall benefits to conserve the cityscape and support its inhabitants will be innumerable.