Welcome to Acciaroli, the Italian Village Where Residents Live Into Their 100s 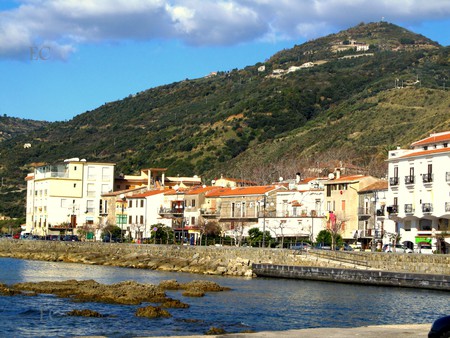 The secret to a long and healthy life may just be found in a village that is a short drive from the much more famous Amalfi Coast. Acciaroli is a seaside town so charming it is literally a film set and said to be the setting for Hemingway’s tale “The Old Man and the Sea.” 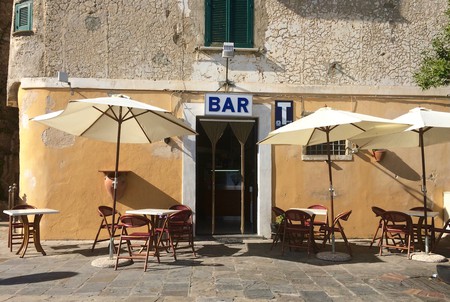 There has been plenty of press outlining the study led by Alan Maisel, an American cardiologist, who noticed the high number of extremely healthy older residents in the small town. Out of a population of about 1,000 residents, 300 of those live to be over 100 years old. What is their secret? Researchers are zeroing in on a few key elements. 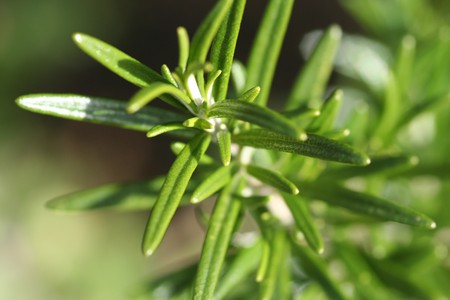 Italy is a country that is all about the food and Italian take what they eat very seriously. While carb rich pizza, pasta and gelato get the most attention from visitors, Italian residents tend to eat a diet rich in local, seasonal vegetables and olive oil. Because almost every region borders the sea, for many communities anchovies are a staple. One slight different in Acciaroli? Rosemary. The aromatic woody herb is grown on the slopes of the hills that rise above the town and are grown in window boxes has a much stronger scent that rosemary grown in other parts of the Mediterranean. Rosemary shows up in almost every savory dish that the residents of Acciaroli consume. 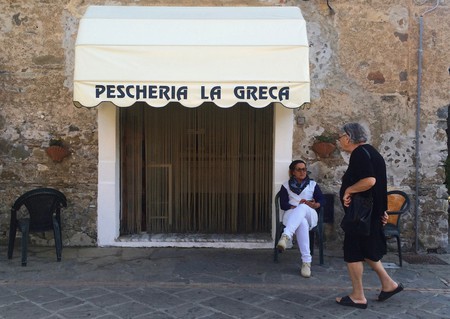 We all know that regular exercise should be an integral part of every day life. Modern life full of desk jobs and too much time in front of screen for work and leisure are the exact opposite of what daily life looks like for the older residents in Acciaroli. The mild Mediterranean climate means that people are outside almost all year round. The salty sea breezes and clean mountain air also help. Walking is the main for of transportation and daily market visits. 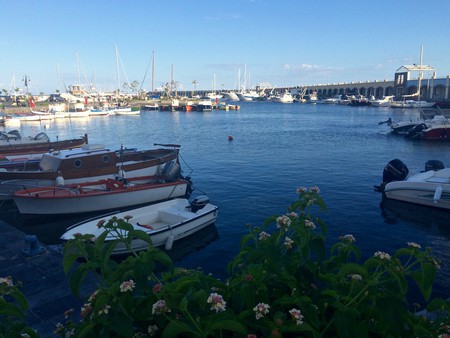 Home is where the Heart is

Strong family ties and long, intimate relationships also seem to be one of their secrets.The people who live in Acciaroli have been there for generations. They have not emigrated in the same numbers as many other villages in southern Italy have. They are also what researchers refer to as genetically insular. This means the strong gene pool has remained concentrated and local. A hallmark of this population is excellent cardiac health and low rates of Alzheimers disease compared to the average Italian. To put it into perspective, in Italy the female average life expectancy is 84, for men it’s 85 and the national average is 79. In comparison, the average life expectancy for an American is 78 and only 0.02 of citizens reach the age of one hundred.