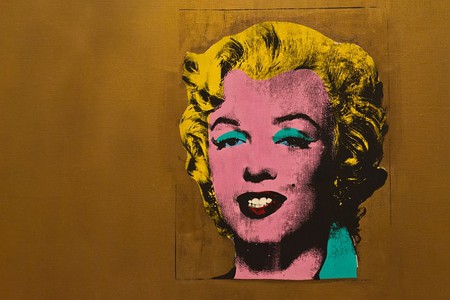 If you think about religious art, Andy Warhol is not really the first person who springs to mind. However, that is exactly who’s work the Vatican has chosen to display in an exciting contemporary art exhibition.

The Vatican Museums are completing negotiations with Pittsburgh’s Andy Warhol Museum as we speak to arrange a 2019 show of the non-conformist Pop artist’s religious works. The exhibition will be on view both in Rome and Pittsburgh and will coincide with the 25th anniversary year of the US museum. 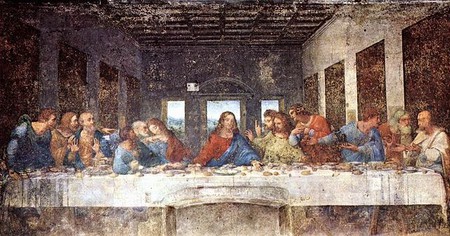 The curation will focus mainly on the American artist’s Last Supper series (1986), which was of course inspired by Leonardo da Vinci’s iconic fresco of the same name. The exhibition will also display a selection of memento mori pieces by Warhol such as silkscreens of skulls, along with a number of films. 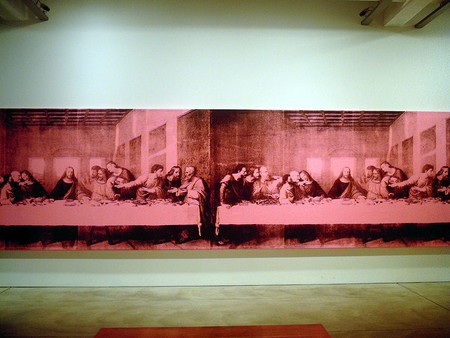 The Roman stint of the religious retrospective will be held in St. Peter’s Square in a 1,000-square-metre display space called the Braccio di Carlo Magno designed by Gian Lorenzo Bernini.

Director of the Vatican Museums Barbara Jatta explains of the collaboration: ‘It is very, very important for us to have a dialogue with contemporary art. We live in a world of images and the Church must be part of this conversation.’

Although Warhol might seem like a random choice for this collaboration project, the artist was in fact a devout Catholic throughout his life.