View of the Sea at Scheveningen | © WikiCommons

Art theft and crime is an intriguing field, not least because of its nebulous nature and low recovery rates. It’s estimated that only five to 10% of stolen art is recovered which makes each recovery particularly praiseworthy and noteworthy. It was, in fact, a mighty feat and welcome news to the art community when two stolen Van Gogh paintings were recovered by police in Naples during a raid on September 30th, 2016.

The two paintings by Dutch Post-Impressionist Vincent Van Gogh were stolen from the Van Gogh Museum in Amsterdam back in 2002 in a theft that was considered one of the Top 10 Art Crimes by the FBI. The thieves used a ladder to access the roof of the museum and broke in undetected by security personnel or cameras, baffling experts and launching a recovery operation that was only completed last week. Although the two thieves were later found and sentenced to four years in jail, the paintings were never found. Until now. 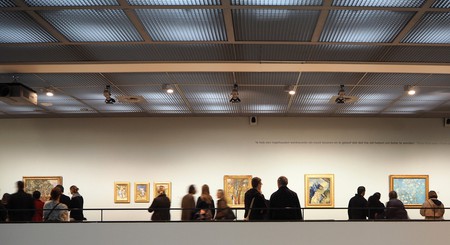 “View of the Sea at Scheveningen” (1882) and “Congregation Leaving the Reformed Church” (1884) are collectively valued at over €20 million and are characteristic of Van Gogh’s earlier work, with somber tones that are in contrast with his later painting style. “View of the Sea at Scheveningen” is one of only two seaside paintings the artist ever produced and is representative of his time spent in The Hague. 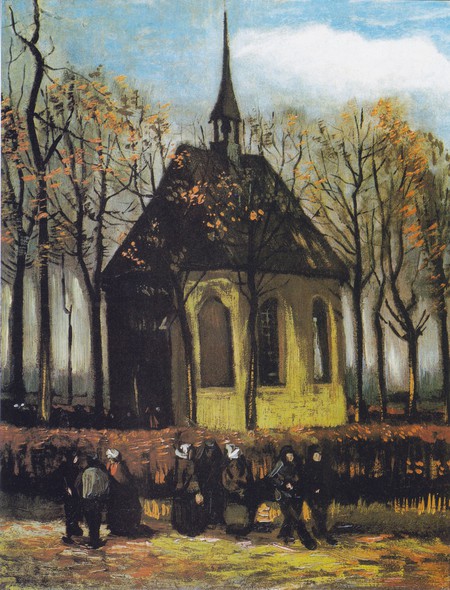 The paintings were found in a country home of a Naples Mafia boss during an investigation by the Italian Public Prosecutions Department. The police had received a tip-off earlier this year when they arrested members of an alleged drug ring with ties to the Camorra, a powerful Neapolitan Mafia-style crime syndicate. Last week, a judge ordered the police to seize the assets of Raffaele Imperiale, an alleged drug boss and fugitive who is most likely hiding out in Dubai. The paintings were found in good condition, having been wrapped in cloth and enclosed within a safe. The police also seized a small airplane, numerous boats, dozens of properties and over 80 bank accounts worth up to €20 million during the investigation. 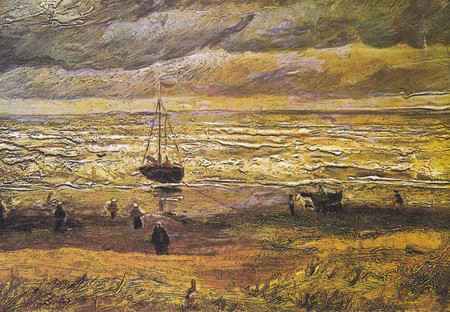 View of the Sea at Scheveningen | © WikiCommons

The director of the Van Gogh Museum, Axel Rüger, was thrilled to hear the news. “After so many years I didn’t dare to think they would ever return” Rüger said. “We’ve waited 14 years for this moment.” It should send a message of hope that even after 14 years, precious artworks can be recovered and returned to their rightful home.