The Italian City of Turin Is So Hot Right Now

Turin is no longer just the backdrop to one of the greatest film sequences ever, it’s fast becoming the cultural pulse of Italy with the recent launch of OGR Torino. The €100 million renovation of a once-imposing 19th century industrial complex has given the Baroque Italian city – at one time, the capital – an injection of innovative vigour and creative possibility.

Turin isn’t all about Fiats, FIFA, Cinzano and chocolate. Surrounded by the Italian Alps, the birthplace of Arte Povera and home to one of the most sacred religious artefacts, the Turin Shroud, the Piedmont city might be located in Italy’s industrial region, but it is taking over as the cultural jewel in the Italian crown. 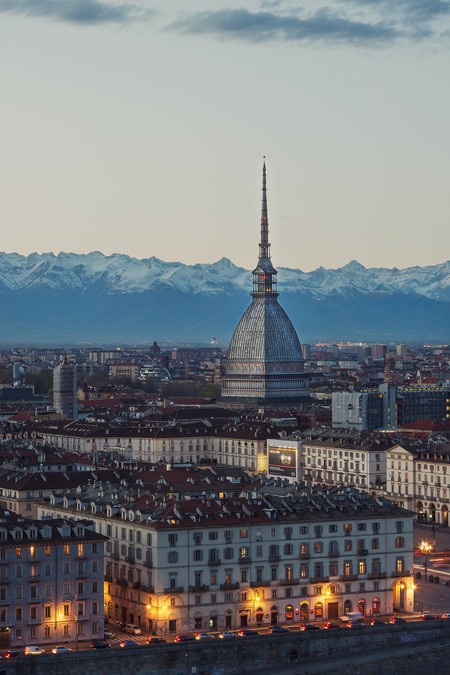 While the draw of Rome and Florence is obvious, what Turin lacks in overt prestige it makes up for in astute allure, making it the secret destination for the arty crowd.

Every year over 50,000 visitors descend upon Turin’s glass pavilion, the Oval, to peruse the hundreds of international galleries that come together for Artissima, an annual art fair.

The rest of year you can get you’re fill of contemporary art at the Merz Foundation, the Castello di Rivoli museum and art collector Patrizia Sandretto Re Rebaudengo’s impressive Fondazione Sandretto Re Rebaudengo. Or, if you more classically inclined, then you can while away your afternoons taking in the largest collection of Egyptian artefacts outside of Cairo at Museo Egizio. 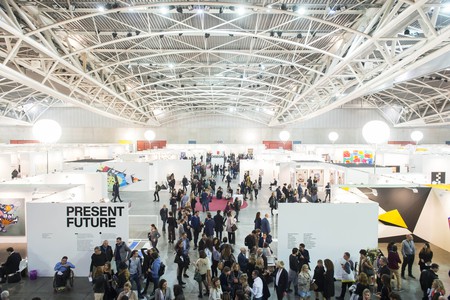 Abound with striking Baroque cafés and Art Nouveau bars frequented by crowds devouring agnolotti and supping on vermouth, the city with its grid-designed Roman Quarter and grand boulevards has a new-found appreciation for its heritage, which is best observed from atop the Mole Antonelliana tower. 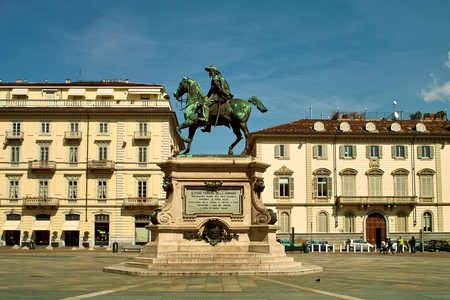 Turin boasts some of the most exceptional Italian architecture. This includes palaces, churches and the kilometres of covered shopping arcades, most notably Via Po, which runs from the Palazzo Reale to Piazza Vittorio Ventor, which just happens to be the largest Baroque square in Europe. Built so the King would be covered from rain, this is where you’ll find the fashionable shops and galleries.

The old Fiat factory just outside the city was given a new lease of life by the award-winning architect Renzo Piano, who also worked on the Pompidou in Paris. Piano converted the 1920s building with its rooftop test track into a bustling multipurpose complex that now houses an exhibition centre, two hotels, retail outlets, office space, conference centre and auditorium. 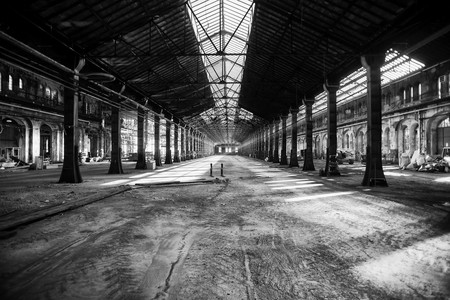 As reinvention runs through the veins of the city, the most recent renovation project of OGR confirms Turin as a cultural destination. The currency of art is known the world over. Artists are regularly used in regeneration projects and the creation of new arts venues promise everlasting rewards.

‘The aim is to give the city back a piece of its heart, a beating heart, dynamic and futuristic as it has been throughout history, which the OGR does today in a number of ways,’ said Massimo Lapucci, Secretary General of Fondazione CRT and Director General of the OGR. 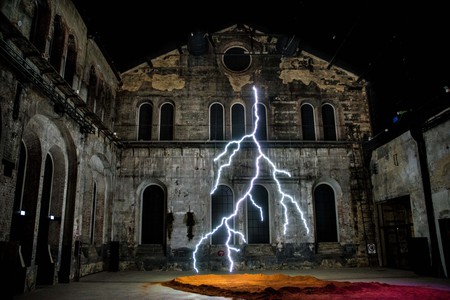 Located in ‘one of the most important examples of 19th century industrial architecture’, OGR takes over the renovated Officine Grandi Riparazioni, once the the city’s railway workshop. Now, just as trains were once the height of industrial revolution, the impressive collection of grandiose buildings taking up a footprint of 20,000 square metres is the site of ground-breaking creativity with a diverse programme including art exhibitions and installations, dance and theatre productions and musical performances.

‘A place that is open to the city where new subjects and different disciplines find a base for production and cultural exchange that is constantly evolving,’ continued Lapucci. ‘A new venture that will be as strong and enduring as a train.’ 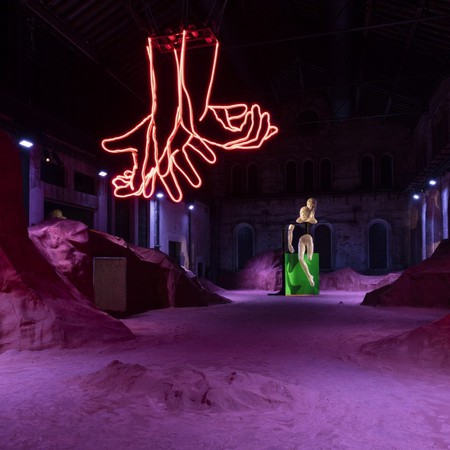 For the grand opening in October 2017, two weeks of free events under the umbrella of the Big Bang programme entertained the Torinese and tourists alike. Including a number of performances by big musical names, three site-specific art projects were commissioned. United Visual Artists designed an immersive kinetic installation, South African artist William Kentridge transformed the courtyard with his illustrative sculptures and celebrated Italian artist Patrick Tuttofuoco created a futuristic landscape of red earth. 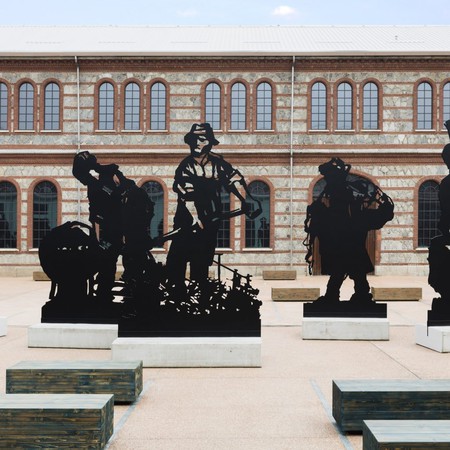 Backed by the Fondazione CRT, OGR will become a centre for creative development and a home for research projects like BEST, a bilateral initiative with the United States Embassy.

It will of course also host a regular exhibition programme. It’s inaugural Like a Moth to a Flame is actually a collaboration with Fondazione Sandretto Re Rebaudengo and is presented across both venues.

The ambitious exhibition looks to the city’s artistic heritage and attempts to give a portrait of Turin through works from the town’s museum collections. The exhibits are brought together through the curation of three art-world names: Tom Eccles, director of the Center for Curatorial Studies at the Bard College of New York, Mark Rappolt, chief editor of Art Review, and artist Liam Gillick, who will consider the concepts of birth and celebration, certainly in light of OGR’s inauguration. 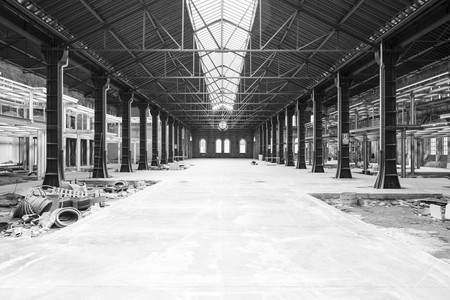 In the words of artist Giorgio de Chirico, who visited the city at the beginning of the 20th century, ‘Turin is the most profound, most enigmatic and most disquieting city, not only of Italy but of the world.’ And it looks like it’s not set to loose that title for a long time to come.

Like a Moth to a Flame is at OGR, Corso Castelfidardo, Turin and Fondazione Sandretto Re Rebaudengo until January 14, 2018.