Trento & Rovereto Are Two Of Italy's Most Alluring Cities 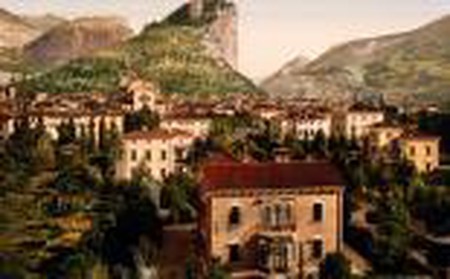 Looking at Trento and Roverto, two cities which are considered to be a few of Italy‘s most alluring locations, Ilaria Mallozzi fuses historical context and to-do activities, offering a introduction to these two beautiful Italian destination. 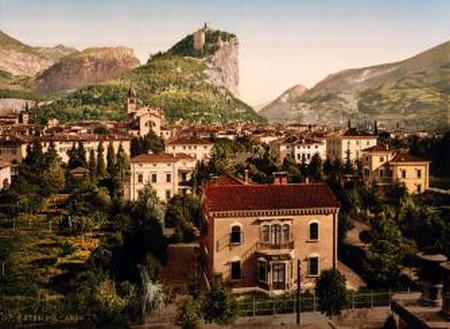 Trento is the capital of Trentino Alto Adige, the Italian region situated at the very North of the peninsula. With a regional geography of valleys, mountains, rivers and lakes, tourists can enjoy both its wilderness and its artistic verve; an amazing case of this fusion is the lake of Resia, from which emerges a submerged church whose tower is the only visible part of the building.

Trento’s Medieval and Renaissance historic architecture shows a dual nature. Its cathedral and the Castello del Buonconsiglio are two exquisite examples of this perspective. A very cosmopolitan and prosperous city, Trento was originally famous for the Council of Trent (1545-63), which changed the historical course of the Catholic Church. During the day, it is a lovely and elegant city. Old cafés and shops pay witness to its peaceful and undisturbed life. During the night, charming restaurants and gourmand ‘gelaterie’ (ice cream shops) catch the attention of local people and tourists in the same measure.

The fusion of Germanic and Italian cultures creates a fascinating atmosphere. It may not be a coincidence that many painters have found in Trento and its surroundings a place of interest and artistic inspiration.

Rovereto is famous for Fortunato Depero, a Futurist artist and one of the founders of the Futurist movement in Italy. He had lived in Rovereto, a city located in the Vallagarina Valley of the Adige River. In Rovereto, Depero founded a cultural laboratory, called ‘Casa d’Arte Futurista’. It was there in a 15th century building that Depero created a Futurist museum with original sculptures, paintings, tapestries, furniture and toys. He is also famous for inventing objects of industrial design, which eventually became established modern icons, like the Campari bottle.

Roverto is also famous for the Museum MART, which contains outstanding collections of modern paintings and sculptures. The museum itself is considered a work of art; the contemporary architecture and materials unexpectedly recall the classicist style of Palladio, an Italian Renaissance architect.

Travellers will find it hard to not fall in love with the two Northern cities that offers a range of activities since they are rich in heritage, art and nature which makes it appealing all seasons round.