Gorgeous Italian Renaissance Cities That You Should Visit 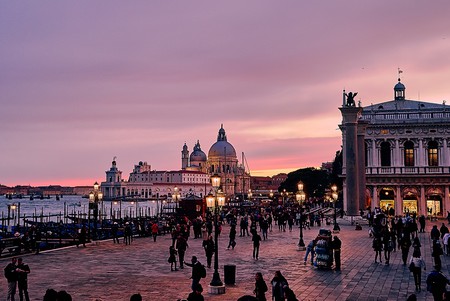 The Renaissance was a period of outstanding artistic and cultural output that was born in Italy at the end of the 14th century, and swept across Europe over the next 300 years. Many of Italy’s spectacular cities bear the rich heritage of this mighty Golden Age, counting both the renowned historic centers of Milan, Venice, Rome and Florence as well as more off-the-beaten-track locations. Here are seven of the best Italian locales to delve into the treasures of the past.

Those searching for Renaissance treasures in Italy’s capital of chic Milan should make a beeline for the Church of Santa Maria della Francesca, where Leonardo da Vinci’s Last Supper hangs. Myriad masterpieces are also stashed at the Brera Museum, including those by illustrious artists Mantegna, Raphael and Piero della Francesca. It’s hard not to be impressed by Milan’s spiked gothic cathedral of the Duomo, which took 500 years to construct. After admiring its imposing interiors, climb the 150 stairs to the roof to admire 3,600 statues, 135 spires and a view of the gilded Madonnina at the pinnacle. 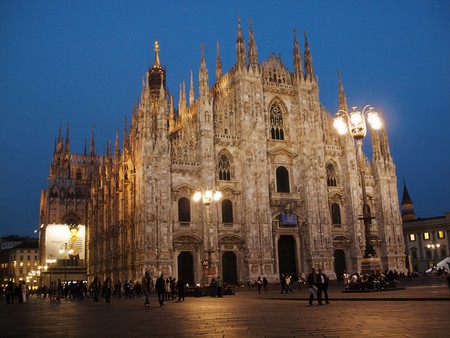 During its Renaissance heyday, Venice was one of the most powerful city-states in Europe, controlling the all-important trade routes between East and West. The great wealth generated at this time is reflected in the city’s exquisite architecture, and visitors today will find the historic center littered with magnificent palaces, monuments and churches. After a gondola ride down the Grand Canal, head for the elegant Piazza San Marco to visit the startling mosaic-decked domed basilica. At the opulent Galleria dell’Accademia, Venice’s historic gallery, you’ll find Venetian masterpieces dating from the 14th to 16th century by the likes of Bellini, Titian and others. 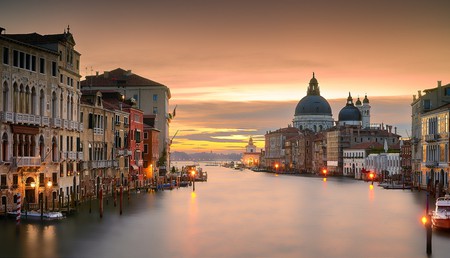 On the banks of the River Po, history-rich Ferrara was once an intellectual hub that attracted the greatest minds of the Italian Renaissance. Today, it remains one of Italy’s hidden treasures littered with palaces and grand houses. In the center, the imposing Castello Estense is the former home to the ruling d’Este family with labyrinthine interiors of sumptuous chambers, secret passageways and creepy dungeons. Delve into the 15th-century frescoes by early Renaissance painter Cosme Tura in the Palazzo Schifanoia before rounding off the visit at the Palazzo dia Diamanti — a dazzling Renaissance-style palace with a façade of 8,500 marble blocks carved to represent diamonds. 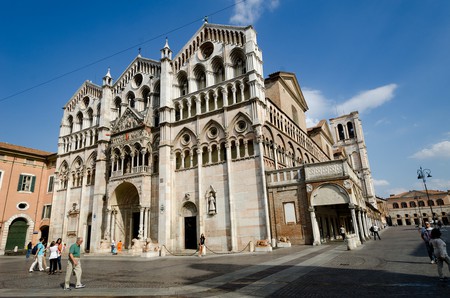 The charming Tuscan town of Arezzo is most famous for its association with the esteemed Renaissance artist Piero della Francesca. His sensational fresco cycle, ‘The Legend of the True Cross,’ that is found at the Basilica di San Francesco is one of the cornerstones of Italian Renaissance art. Other highlights in the town include the Gothic cathedral where you’ll find Piero della Francesca’s fresco of Mary Magdalene. Stop off at the steeply sloping Piazza Grande which is overlooked by the 16th-century Palazzo delle Logge Vasariane. 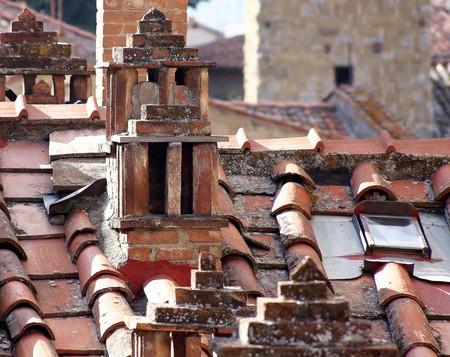 Etched into a hillside in southern Tuscany, the stunning town of Cortona was, in the late 14th century, home and workplace of early Renaissance painter Fra’Angelico. Two of his most remarkable works, ‘Annunciation’ and ‘Madonna with Child and Saints,’ are on show in the small but spectacular collection of Museo Diocesano. Fans of the hit film Under the TuscanSun may also recognize the town, as many of the scenes were shot here. 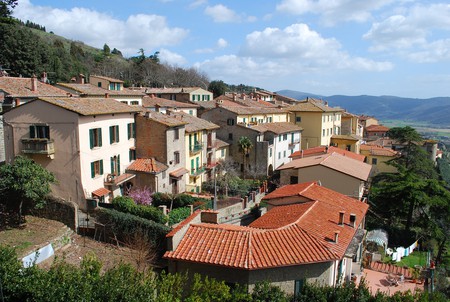 Midway between Milan and Rome, glorious Florence was the cradle of the art boom during the Renaissance and today boasts the world’s finest collection of artwork from the period. Smart travelers reserve entrance in advance to the famed Uffizi Gallery — otherwise prepare for long lines to catch a glimpse of the Botecellis, Da Vincis and Carvaggios on exhibit. Around the city, seek out the Piazza della Signoria and the Ponte Vecchio, the oldest of the bridges crossing the River Amo, before entering the Duomo, Florence’s Cathedral, to feast your eyes on Brunelleschi’s groundbreaking cupola. Finish at the Accademia Museum to marvel at Michaelangelo’s magnificent ‘David.’ 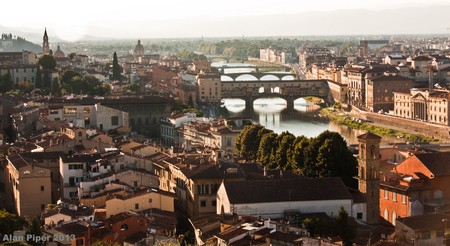 The Italian capital is a boundless trove of Renaissance treasures each more spectacular than the last. The sprawling Vatican Museums are home to a dizzying feast of world-famous art, where you’ll find the all-important Sistine Chapel attracting hordes for a peak at Michelangelo’s astonishing frescoed ceiling and his depiction of the last supper on the altar wall. Rome’s churches hold more Renaissance riches, particularly Our Lady of the People and the Church of Saint Augustine, both of which hang work by Caravaggio. Make time for the Renaissance palaces of Palazzo Farnese, built by Antonio de Sangallo and completed by Michelangelo, and the beautiful Palazzo Venezia, famed for its large balcony from where Mussolini gave speeches. 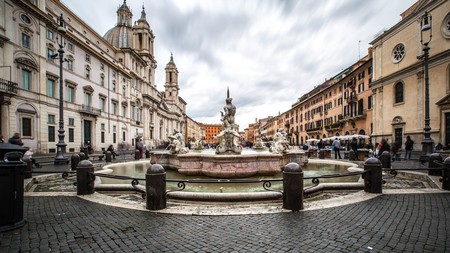