Top 10 Things to See and Do in Basilicata, Italy 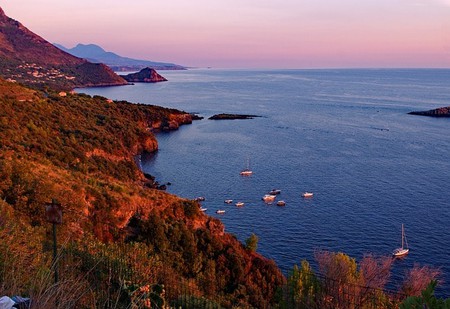 The Wild Coast of Maratea|©valtercirillo/Pixabay

If there is an Italian region you should visit this year, it is Basilicata. This small place located in the south of Italy has plenty of true hidden gems that everyone should see at least once in his or her lifetime. It is not the most famous Italian region, but thanks to its ancient cities, amazing beaches, stunning national park and beautiful archaeological parks, totally worth a visit. Read our list of top 10 things to see and do in lovely Basilicata.

The capital city of Basilicata has been declared the European Capital of Culture for 2018, along with Bulgaria’s Plovdiv. Why? Easy! Matera is one of the most beautiful Italian (and European) towns and is also a UNESCO World Heritage site. Sassi di Matera, where you can find traditional houses made with materials unique to this region, is simply stunning. This is also the location of Mel Gibson’s famous movie, The Passion of the Christ. 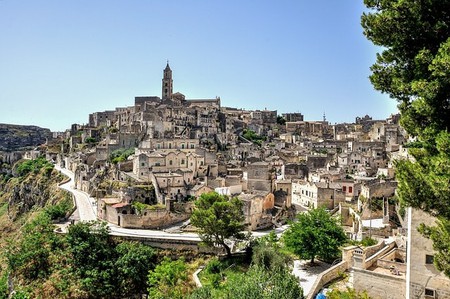 If you love the Amalfi Coast, Maratea will surely amaze you. With its 20 miles of wild coastline, it’s a great option for travelers who love to visit beautiful places, but without crowds. Here you’ll find black volcanic sand, pebble beaches, caves, churches and the second largest statue of Christ in the world.

The Wild Coast of Maratea | ©valtercirillo/Pixabay

Nature enthusiasts must visit the Pollino National park, a stunning area with prehistoric caves, cave drawings, burial sites and natural hot springs. Did you know it is the largest national park in Italy? 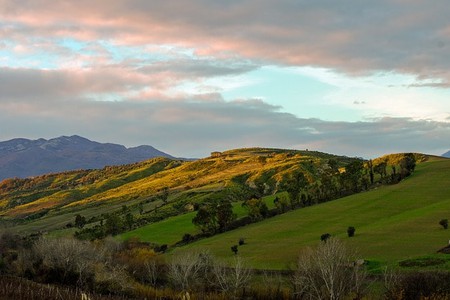 Relax at the Thermal Springs in Latronico

If you need to spend some good time in silence and relaxation, there is no better place to go than Latronico. This stunning hamlet, which looks like it’s straight out of a fairytale, is home to the most important thermal springs of Basilicata.

For heartbreaking panoramas and spectacular natural views, head to the northern area of Basilicata, called Vulture Melfese. This part of the region also offers high-quality red wines, such as Aglianico, and excellent gastronomic delicacies. The small town of Bernalda, located here, is the former home of Francis Ford Coppola’s grandfather.

Walk Through the Ancient Site of Metaponto

Founded by Greeks in the second half of the 7th century BC, Metaponto is one of the best destinations of Basilicata. Not only for its pristine and fabulous beaches, but also for the archaeological park with an ancient Greek theatre and a Doric temple. 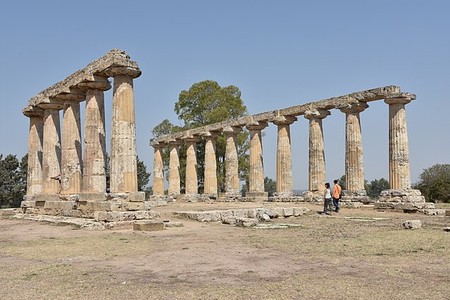 Even if Matera is known worldwide for its beauties, Potenza is the capital city of the Basilicata region and deserves to be seen by visitors. The best thing to do here is stroll through its old city centre, admiring the beautiful façades of the palaces and church, especially the Dome of Potenza built during the 12th century and restored in the 18th century.

The Archaeological Park of Grumentum is also known as the Little Pompeii of Basilicata. With its amphiteatre, theatre, Roman baths, temples, villa, mosaics and forum, there is no doubt why it is considered one of the most beautiful ancient parks of the south of Italy.

If you don’t have enough of ancient history, visit Venosa. Here you’ll find the ruins of the old Roman colony of Venusia founded in the 3rd century BC. This ancient settlement was also the birthplace of the great Roman poet Horace.

Be Amazed by Castle Tramontano

Situated on a hill near Matera, Tramontano is a 15th-century castle left unfinished after the Count Tramontano, who was the lord of the region at that time, was killed. This beautiful castle in Aragon style isn’t open to the public, unfortunately, but you can easily admire it from the outside. 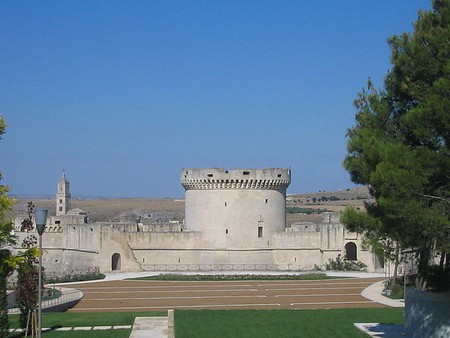 Tramontano Castel | ©Mateola/WikiCommons
Give us feedback