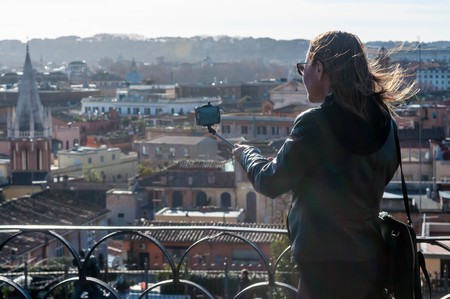 Patience with selfie stick toting tourists is wearing thin as major cities around the world impose new rules on travelers.

The list of destinations that don’t allow them is fast-growing. South Korea has implemented a ban, New York made animal selfies illegal and a popular beach in southern France declared itself a “No Bragging Zone” that would no longer tolerate selfies.

Well known landmarks too have moved to ban selfie sticks. According to CN Traveler, top attractions such as Disney and Amsterdam’s Van Gogh Museum are also cracking down on tourists.

As the long list of “no selfie stick zones” grows, sites like CanIBringMySelfieStick.com are popping up in an effort to inform tourists of where and when the popular monopods are appropriate. 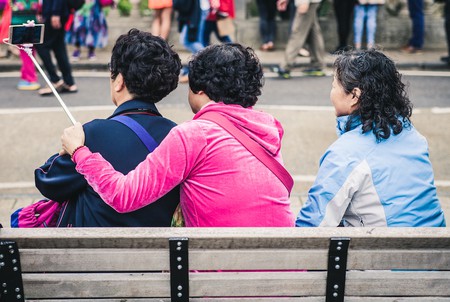 While some places, like Switzerland’s Bergün, have passed photography bans as a cheeky way to sway travelers to enjoy the moment, other cities are more serious about the proscription and have gone as far as to implement fines.

The latest city to be done with selfie sticks is the Italian fashion capital, Milan. “Milan’s town hall has clamped down on food trucks, selfie sticks, and drinks in glass bottles or cans in the latest ban aimed at tackling litter and anti-social behaviour in Italy over the summer months,” reports The Local.

The new regulations went into effect on Friday, banning locals and tourists alike from “holding, carrying, leaving on the ground, disposing of, or receiving any kind of glass bottles or containers, cans, and selfie sticks.”

While the regulations are only in place until mid-August, Travel + Leisure reports that there is a possibility for the ruling to be extended beyond the summer.