This Picturesque Italian Town Will Pay You to Move There 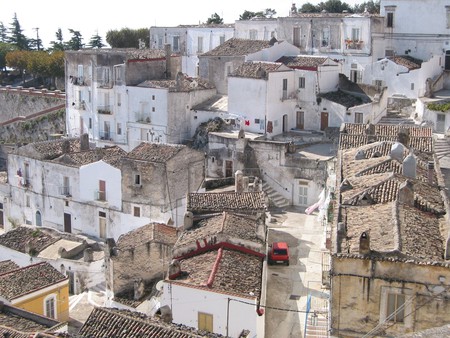 Want to live la dolce vita in a picturesque Italian town – and get paid for it? Then pack your bags and head to Candela in the southern region of Puglia. Its mayor is offering up to €2,000 to encourage people to relocate to this sleepy town. While a number of Italians are reported to have already moved in, the scheme is thankfully open to foreigners too.

Nicola Gatta, the mayor of Candela, has made the offer in a bid to revive what was once a thriving historical town.

‘I work each day with passion and commitment to bring Candela back to its ancient splendor,’ Gatta told CNN Travel. ‘Up until the 1960s, travelers called it Nap’licchie (Little Naples) for its streets full of wayfarers, tourists, merchants and screaming vendors.’

Today, the town’s medieval streets are largely silent; screaming vendors have slowly closed their stalls and many young people have left in search of opportunities elsewhere. In the 1990s Candela boasted a healthy population of 8,000, today it has just 2,700 residents. 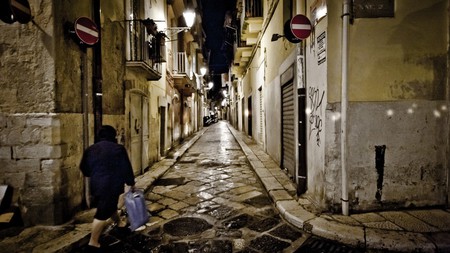 Many towns, particularly in Italy's south have been hit by economic downturn | © N i c o l a/ Flickr

In an attempt to reverse the exodus, the town is offering €800 for singles taking up residency, €1,200 for couples, up to €1,800 for three-member families and over €2,000 for families of four or five. Tax credits for waste disposal, bills and childcare are also available.

In return, applicants must take up permanent residency in Candela, rent a house in the town and earn more than €7,500 a year.

Not a bad deal considering the carefree lifestyle Candela has to offer. In springtime the streets are covered in intricate artworks made from flower petals in the annual flower art festival.

The Taste Candela festival sees a number of stalls celebrating the area’s rich culinary heritage while the Sagra dell’Orecchietta is dedicated solely to Puglia’s renowned earshaped pasta. In Candela, tradition dictates orecchiette are served with a rich ragù of wild boar or game instead of the usual bitter green vegetable, cima di rapa.