This One Fact About Italy Will Change Your Life 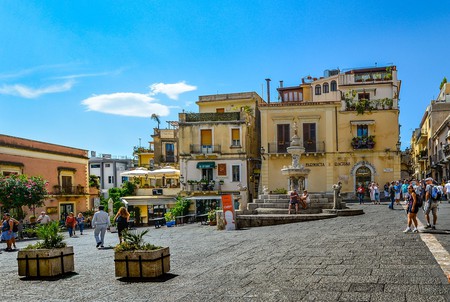 Life in the piazza | © kirkandmimi/Pixabay

If you’ve ever experienced post-gorge bloat after feasting on pizza, pasta or gelato while on holiday in the bel paese (who hasn’t?) you might be surprised to learn that Italians are actually the world’s healthiest people. The Global Health Index awarded Italy a score of 93.11 – beating Iceland and Switzerland to the top spot – despite high unemployment, a struggling economy and an abundance of carbohydrates. So, what’s the secret?

According to the Global Health Index by Bloomberg, a baby born in Italy today can expect to live to be an octogenarian. The study analysed 163 countries, calculating a health score based on variables such as life expectancy, causes of death, health risks such as smoking and obesity and environmental factors like pollution.

The results of the study are surprising considering the overall state of Italy’s economy. The country has a poor growth rate, the highest level of youth unemployment in the EU and the percentage of people living in extreme poverty is on the rise. 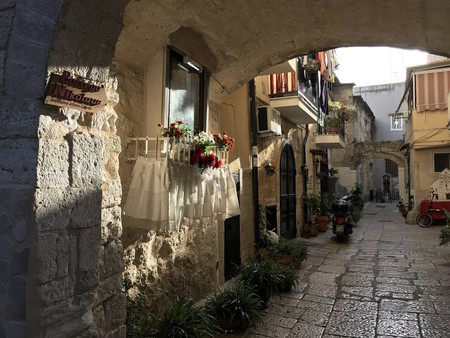 Bari in Puglia, southern Italy – on average, people in the south earn half as much as their northern counterparts | © Alan Farhadi/Flickr

Yet, Italians are in good shape – with lower blood pressure, less cholesterol and more robust mental health than their Canadian, American and British counterparts.

One explanation for the apparent anomaly is that Italy has ‘an excess of doctors’ and a high-quality public heath care system. The Servizio Sanitario Nazionale is mostly paid for by taxes (with the occasional low-cost upfront payment required) and offers the most complete list of pharmaceuticals in Europe. The system is also the only one in Europe to allow families to choose a paediatrician for children until the age of 14 at no charge. 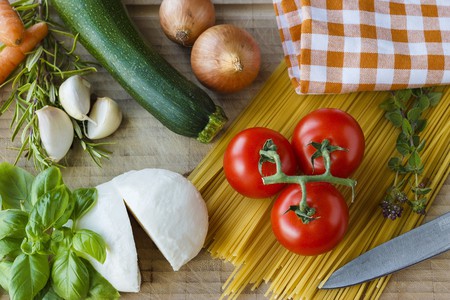 While it’s also not true that Italians only eat pizza and pasta – instead following a Mediterranean diet rich in fruit, vegetables, lean meat and olive oil, the health benefits of which are well publicised – scientists could also have another explanation for the country’s top health score: Eating pasta doesn’t make you fat.