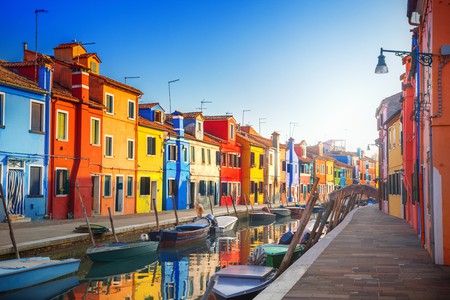 For centuries, Venice has captured the hearts of authors, artists, philosophers and your average wanderluster, but new legislation might change just how many explorers are allowed to roam the city.

Why the sudden change? Simple: the locals. With so many people visiting the city they are starting to damage it, which has made a few residents and lawmakers more than a little angry. In an attempt to preserve the city’s heritage, they’ve all teamed up to figure out ways to save their city – you can hardly blame them those canals are so beautiful after all. 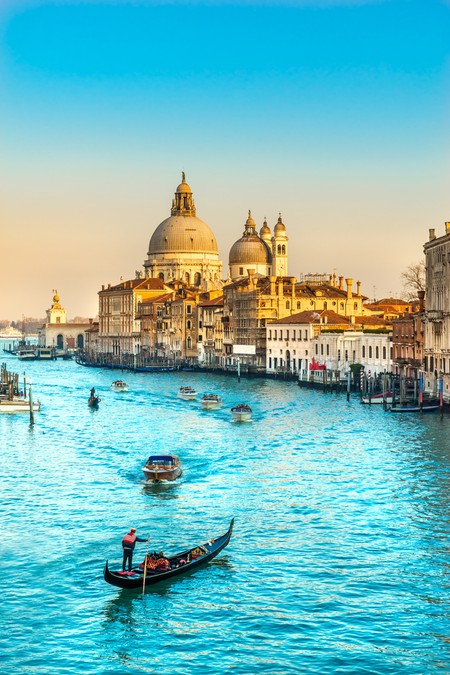 One of these ways is to impose a cap on the number of visitors that can enter the city on a daily basis. According to several local news outlets, this cap is not just about limiting visitors but also making sure people who do visit the dreamy lagoon can discover the city’s sites comfortably and safely:

‘We’re thinking about it; it’s not definite but we are considering it,’ a spokesperson from tourism councillor Paola Mar’s office told The Local last November.

Similar to the tourism quotas the city of Barcelona is trying to impose, the cap would ensure that Venetians’ complaints regarding the rise of petty crime, vandalism, and the erosion of the city’s iconic architecture would be fully addressed.

According to Travel + Leisure, the worst culprits so far have been visitors who arrive on cruise ships. Reason? The cruisers come with their own tour guides and do not contribute enough to the local economy.

It’s not just the locals though. UNESCO has warned the city that if it does not start addressing these issues, it will be forced to add Venice to its ‘in danger’ list of world heritage sites, which includes places like Palmyra in Syria.

So here comes the next question: what do I need to do? Simple. You need to plan ahead. If a limit is initiated, you’ll just have to be flexible, as any new laws will encourage visitors to stay longer than a day (surprisingly most come for a day trip – blasphemy).

As Truman Capote once said: ‘Venice is like eating an entire box of chocolate liqueurs in one go.’ You get our drift?

Love Venice? Here’s 20 must see attractions you have to see before leaving the city!