This Incredible Map Shows How Language REALLY Spread Around the World 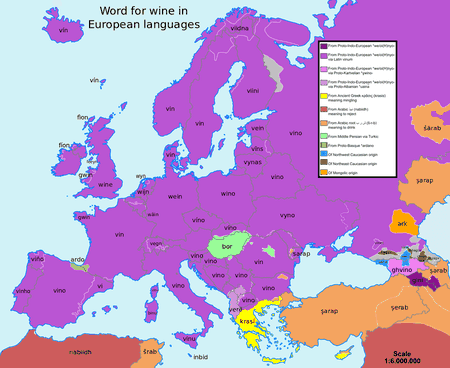 It’s easy to tell how similar some European languages are (who hasn’t mixed up grazie and gracias?), but have you ever stopped to think about how language spread across each country?

It turns out that it flows like wine from the bottle.

This fascinating map shows how the roots of languages spoken in Europe influences them today.

By mapping each language’s spelling of the word ‘wine’, it’s simple to determine the root of the language. Roots shown on the map, created by the Reddit user Homesanto, include Greek, Arabic, Mongolian, Persian and Turkish.

One of the most important phrases to know in any language is how to order a drink, and this map will definitely help you to do so.

Many of the words for wine are remarkably similar, and it’s possible to see how many languages come from a common root. 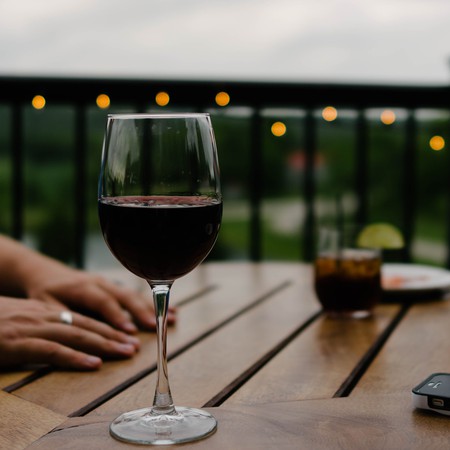 Latin, for instance, influences almost all of Europe. Variations on the Latin word vinum include the Russian vino, French vin, German wein, Welsh gwin and of course English wine.

Other countries have been influenced by the Arabic language origin of srb, meaning ‘to drink’. These include Turkey’s sarap and Tunisia’s srab.

Budapest stands alone with bor, which developed from Middle Persian via Turkic.

You’ll never be stuck ordering a glass of wine again.

If you enjoyed this article, why not check out the great pieces in our Explore Your World Through Language campaign.