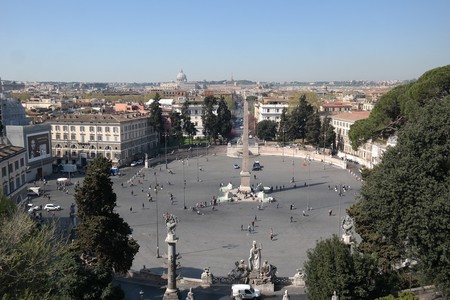 Piazza del Popolo as seen from the Pincian Hill | © silvioter/Pixabay

From fairs and carnivals to dramatic public executions, Piazza del Popolo has seen its fair share of spectacle over the years. The latest event in store for this pedestrianised square? It’s set to be transformed into an open-air tennis court as part of this year’s Italian Open.

Organisers have announced that the neoclassical square, famous for its twin churches, Egyptian obelisk and ornate fountains, will host pre-qualifying matches of the 75th Italian Open, also known as the Internazionali BNL d’Italia.

With pre-qualifiers scheduled to begin on May 5, head of the Italian Tennis Federation, Angelo Binaghi announced that games will take place from 11am until late in the evening ‘in the square that perhaps more than any other symbolizes the heart of our capital’.

‘This is the clearest example of how the new relationships we have with the city’s administration creates new opportunities and widen the horizons of the tournament,’ Binaghi continued. ‘It will bring the great champions to the other districts of the city.’ 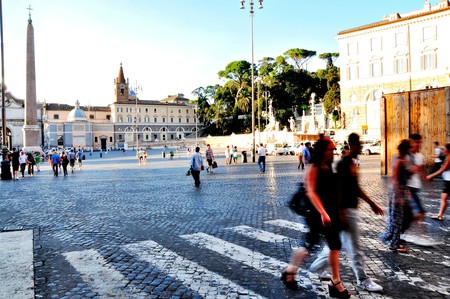 As well as hosting clay-court matches, Piazza del Popolo will also offer a number of activities for children and families, and provide the opportunity for fans to collect autographs and take selfies with some of the stars of the sport.

The rest of the tournament, which takes place May 7-20, will be held at its usual location of Foro Italico. Built by Mussolini between 1928 and 1938, the complex is characterised by its bold fascist design and has hosted a number of sporting events including the 1960 Summer Olympics.

Some of the biggest names in tennis are set to play in this year’s Italian Open, including Rafael Nadal, Novak Djokovic and Serena Williams. Italy will be represented by homegrown talents such as Sara Errani, Roberta Vinci and Fabio Fognini.

There is no word yet whether matches in the historic square will be free to watch, or if entry will be by ticket only.

Codacons, a non-profit group in defence of consumers and the environment, has requested the plan be halted, stating that ‘squares of the historic centre do not need to be enhanced’. According to the group’s president, Carlo Rienzi, over 100 sporting clubs and associations could instead host the pre-qualifiers, drawing particular attention to those in the often overlooked outskirts of the city.

Concerns were also expressed about potential damage to the piazza, especially after a number of incidents involving tourists vandalizing monuments and bathing in the Eternal City’s historic fountains. Most recently, AS Roma owner James Palotta made a €230,000 donation to the city after celebrating his team’s unexpected Champion’s League victory over Barcelona by jumping into Piazza del Popolo’s Fontana dei Leoni. 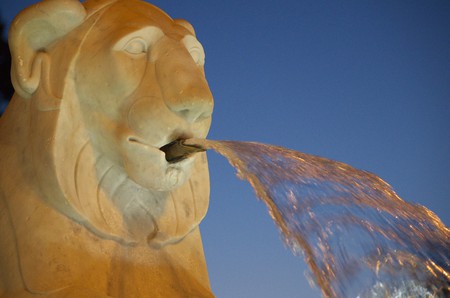