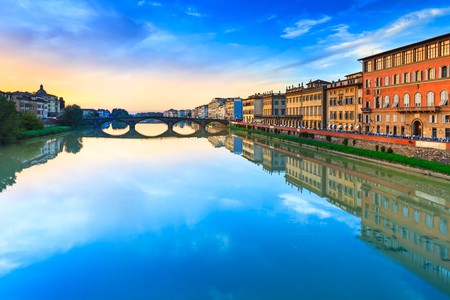 You better not step out of line in this Italian city…

A while back the glorious city of Venice launched a campaign called #EnjoyRespectVenezia. Why? Simple, they want to change the way visitors behave in their city by fining (up to €500 in some cases) and publicly shaming tourists that get out of line. Now, the cultural haven that is Florence has followed suit by unveiling their very own #EnjoyRespectFirenze initiative.

According to Condé Nast Traveler, tourism chief Anna Paola Concia launched the hell-raising hashtag last week as a stark warning to tourists who visit, to respect and help preserve the city’s heritage.

‘We want to defeat the common idea that people coming to Italy can do whatever they want… We’re at the point where we have to make it clear that they must behave as if they’re in their own home, that Florence is one of the most beautiful cities in the world and must be conserved, and that the tourists have this responsibility, as well.’

The campaign actively prohibits defacing buildings, spitting out gum, buying fake goods, littering and even sitting on anything that’s not a public seat or bench. In fact, Florentines are so angry, authorities have even considered hosing down tourists who lay about on or loiter on the steps of churches to relax, drink, or eat.

Sounds extreme, but there’s no denying that Florence is no ordinary city.

Wherever you go, you see history… 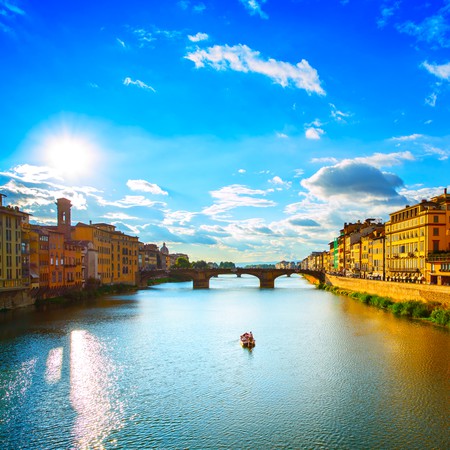 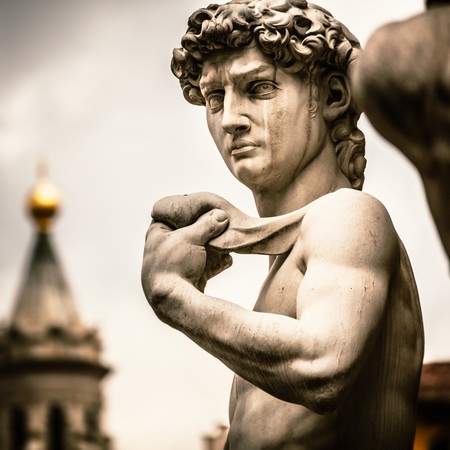 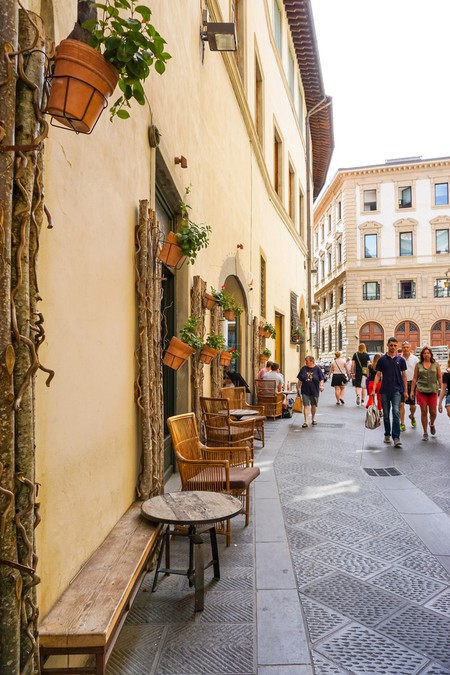 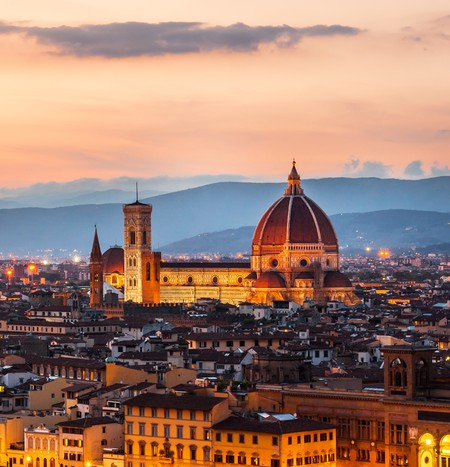 To let us all know how to behave, the council of Florence has made a load of souvenirs from T-shirts to mugs and the ever so trendy tote bag to point out what you can, and cannot do in the cradle of the Renaissance… 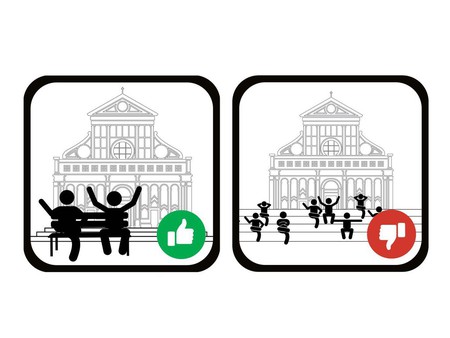 The unique little ‘gifts’ will be given to tourists by staff at hotels, restaurants and tour operators – and yes, they are free.

Moral of the story: behave.