Cornett or Croissant, Which Will You Choose?

A true Roman knows how to start the day in the sweetest way possible. Romans’ quintessential morning routine is ‘a cornetto e un cappuccino’ in a ‘bar’, not a café. We guide you through this perfect breakfast ritual. Just don’t call your pastry a croissant… 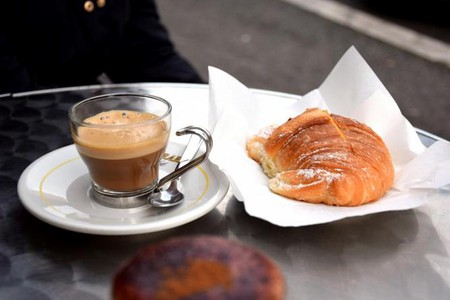 For Italians, a bar is a place open during the day where you can eat breakfast, drink coffee, espresso, and eat snacks. If you sit in a Roman bar every morning, you will notice hundreds of Italians doing the same exact thing day in, day out: take a sip of their cappuccino, rip off a piece of their cornetto and dip it in the foam of the cappuccino. Total time spent for breakfast: five minutes (After all, we are Italian, and we are always late!)

As a foreigner, on your first morning in Rome, you might commit the terrible mistake of calling the cornetto a croissant. I’m here to warn you: Romans will take it personally and get extremely irritable about it. You could even end up not being served…

A Cornetto is not a Croissant

To an untrained eye, the two look similar; however, the two breakfast pastries are quite different:

1. The cornetto pastry is a lot sweeter than the French croissant, because the dough contains more sugar. The French version contains a great quantity of butter, which makes it greasy as well.

2. The cornetto pastry is softer compared to the French croissant, which tends to be crispier.

3. Italian cornetti are usually ripieni, or have fillings. They are filled either with pastry cream, marmalade, honey, or chocolate (most likely gianduia or nutella), while the ‘cornetto vuoto’ (an empty cornetto) is the pastry without any filling. The French version, on the other hand, doesn’t traditionally have fillings. 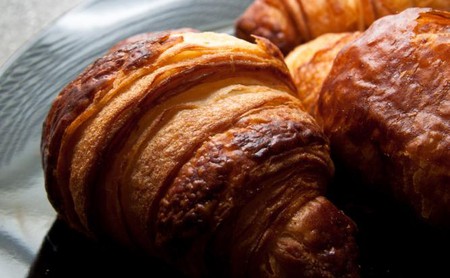 The legend of how croissants were born goes back to the Battle of Vienna in 1683. The Turks wanted to conquer Vienna by blowing up the foundations. However, the bakers who worked at night in their workshops heard noise underground and alerted the military. This helped save the city from being conquered by the foreign empire. To celebrate the victory, the bakers invented this half-moon shaped pastry that symbolized the crescent of the Ottoman flag.

Good economic and trade relations between Vienna and the Republic of Venice allowed the pastry to spread in Italy. Yet, it was not until the next century that the ‘French horn’ became popular, with the marriage of Marie Antoinette of Austria and Louis XVI. 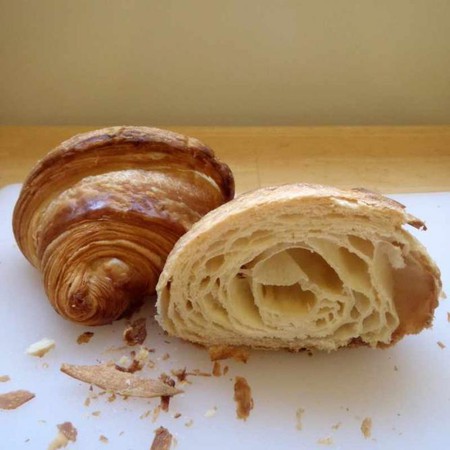 Today, the recipes have multiplied and diversified, but the croissant has practically conquered the world. Americans also have set a day, January 30th, to celebrate ‘The National Croissant Day.’

Another term for the pastry is brioche. This term is mostly used in Northern Italy. The French use this term for yet another pastry, which is once again different. A brioche in France is a leavened cake made of flour, eggs, butter, milk and the fundamental addition of yeast. It is sweet, soft and fluffy.