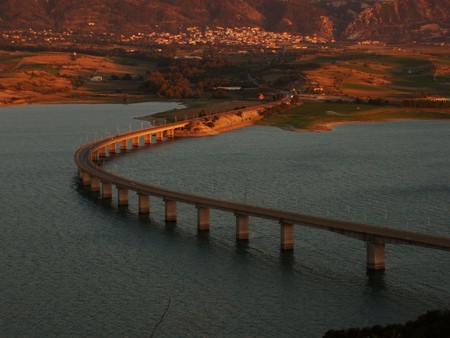 Although the saying varies depending on where you are, you will often hear some form of this phrase: ‘Sicily is the gem on the end of the boot’. Linked together by a gallant history and shared culture, Sicily and the main land of Italy are still very much their own entities. They maintain varying cuisines, dialects, customs and landscapes in some places, but soon, they may be more accessible to each other than ever before. Find out what this could mean for travelers, tourism and Italy as a whole.

If you’re standing on the beach in Taormina, or farther east at the docks near the more northeast Messina, your eye will ineventibly gravitate to the horizon. On a clear day you will see a collection of rolling hills resting on the skyline, and you will be looking at the mainland of Italy. The stretch of water sepearating these two territories is just over three kilometres at its thinnest points and connects the Ionian and Tyrrhenian Sea. 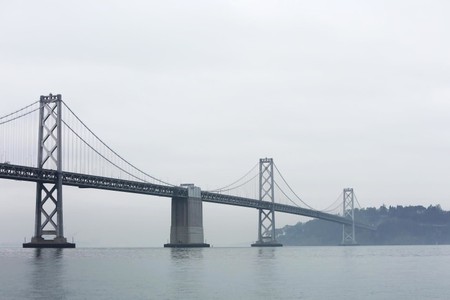 Although you can hop on a ferry from Messina in Sicily to parts of Calabria on the mainland, the idea has been pitched to build a bridge between the two areas. Originally hatched years ago, and pursued again in 2009 by the former prime minister, this idea has been assessed a few times and then abandoned. Now the concept is being revived by the current prime minister Matteo Renzi with the hope it will stimulate jobs, and aid tourism and travel. 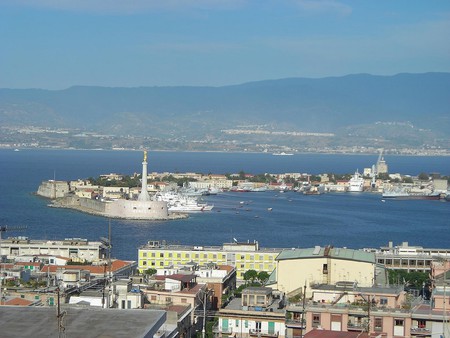 The controversial plan has been criticized throughout the years and remains a source of concern due to the expenses required to implement it. In 2009 the task was estimated to cost over six billion in Euros. Now it has been projected to be closer to nine billion. Not only are the costs a point of issue but some speculate that the bridge will obstruct the natural beauty of the area and have a negative environmental impact. 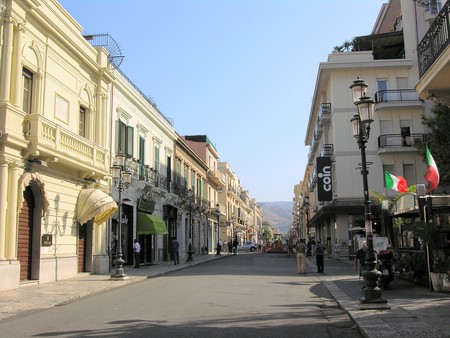 The bridge would scale the three-kilometre gap between the two areas and likely be a multiple-laned bridge with walkways. Different designs have been put forth throughout the years without much commitment, but it would be one of the longest suspension bridges in the world if it’s built. Another perk theorized about the project is that it will stimulate Sicily’s ailing economy, but the opposing thought is that it would rob local ferry operators and dock workers of opportunity. Others believe the money should be invested in current infrastructure and renovation of roadways. 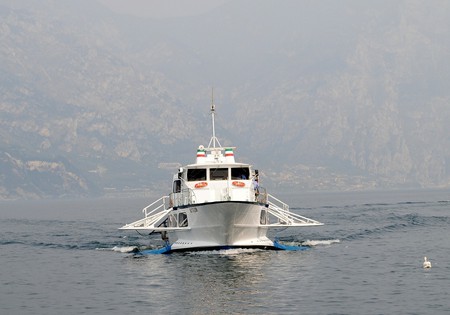 Despite the dispute over whether or not the construction will be green-lighted, the possibility of having easy access to and from the mainland of Italy and its cherished island of Sicily is an exciting one. It has the potential to open up another mode of transportation, as well as creating the opportunity to explore another distinct section of Italy. You can visit the beachside town of Taormina, or Castemola in Sicily or explore the coastal city of Reggio Calabria, which is home to the National Archaelogical Museum and other noted attractions.

However, these are lofty goals for a project that could take several years to organize and initiate. Viewed either as a proud symbol of Italy or a bridge that may just lead to more problems, this contentious project has gained a lot of attention. Prime Minister Renzi seems adament about chasing this pursuit so it will definitely be a topic that we’ll stay informed about.