The University of Siena, Italy Is Home to a Collection of Wax Models 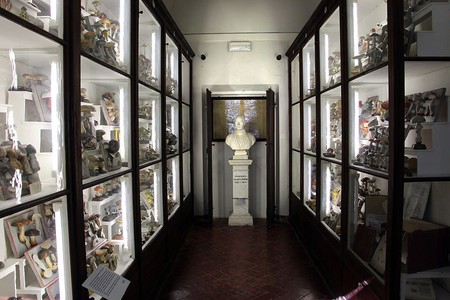 Not everyone knows that Siena isn’t just a city of art and one of the most beautiful medieval towns of Italy, but it’s also home to one of the most important and oldest universities in the country, which held priceless and unique secret collections.

Besides the spectacular Piazza del Campo, Cathedral and Torre del Mangia, Siena has plenty of incredible hidden gems that everyone should see at least once in their lifetime. Being home to one of the most famous universities in Italy, Siena hosts interesting museums and collections that despite not being so famous, are incredible and worth a look.

Built in 1240, the University of Siena is one of the oldest of Europe and the world. Frequented by students from all across the globe, the university is known to be one of the best schools in Italy. But it isn’t just a school, it is also home to excellent and hidden collections that deserve to be discovered by everyone who wants to see off-the-beaten-track things in town. 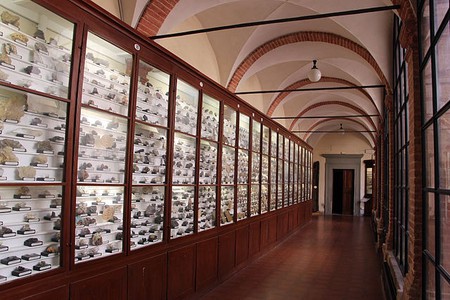 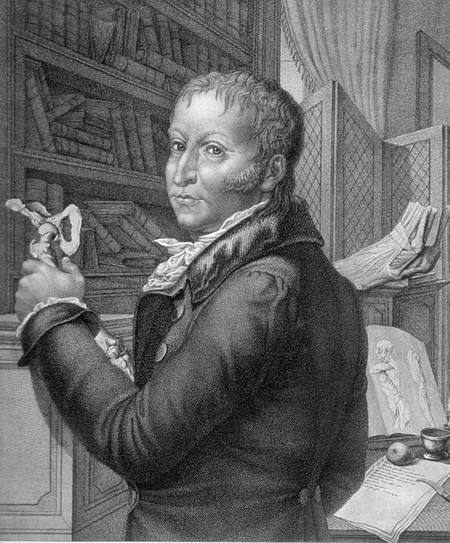 The anatomical collection dates mainly from the 19th century and includes several medical drawings and a large collection of wax anatomical models, skulls and fetuses. The most interesting part of the museum is the educational collection of 19th- and 20th-century models of lymphatic angiology, the area of dried anatomical specimens and also the anatomical drawings, mostly realized by Paolo Mascagni, who wasn’t only an anatomist but also a great illustrator. 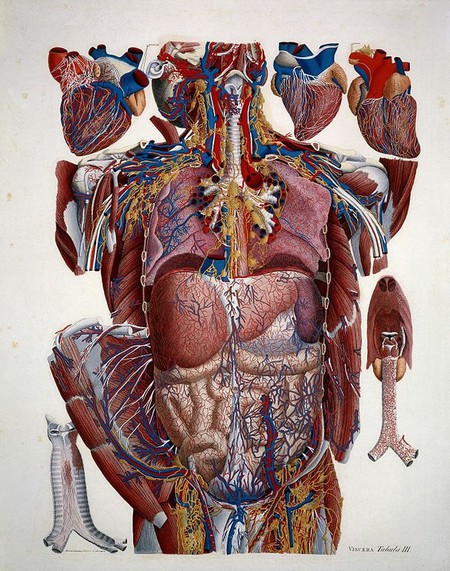 Anatomical Illustration | ©WellcomeImages/WikiCommons
Give us feedback