The name ‘Leon Battista Alberti’ not only recalls the Renaissance’s ideals but also the aesthetic standards of modern architecture. Educated in various disciplines from sciences to language, this Italian born talent was truly a Renaissance man with many talents. Here are five things you should know about Leon Battista Alberti. 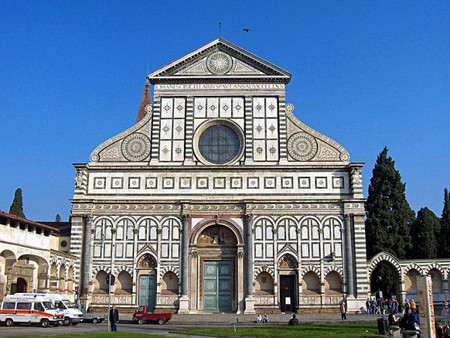 Alberti, a great humanist, did not limit himself to become one of the greatest architects in history, but also excelled as a writer, mathematician, humanist, cryptographer, linguist, philosopher, musician and archaeologist — earning the nickname ‘Universal Genius.’ But he wasn’t all work and no play. It seems that from a very young age he mastered the Latin language and managed to fool the experts of the time writing an autobiographical comedy titled Philodoxeos fabula (‘Lover of Glory’) considered an original artifact and attributed to Lepidus, name that Alberti used to sign himself.

Born in Genoa in 1404 from a wealthy family of Florentine merchants exiled from the city for political reasons, Alberti studied between Venice, Padua and Bologna. Then he took religious vows, due to economic problems, and became an apostolic abbreviator. The papal court allowed him to observe closely the writings and classical works, from which he began his most famous treatises, De pictura, De statua and De re aedificatoria.

The ideal execution of buildings is based on the concept of concinnitas— a harmony regulator among the ancient and omnipresent basis in nature (a famous example is the facade of Santa Maria Novella in Florence). The lower part showed a 14th century realization that Alberti had to harmonize with the new fifteenth schemes. The result is an eternal partnership between ancient and modern; local materials, the Carrara marble, and some original and naturalistic ornaments; everything rigorously studied according to the mathematical proportions so that, even today, we remain still in awe in front of such majesty, elegance and creativity. 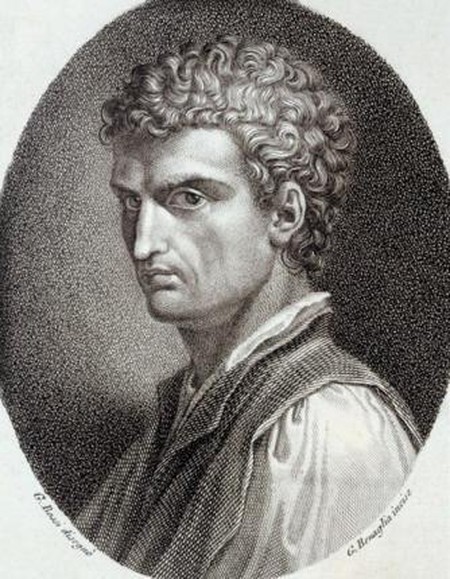 Probably due to his intellectual character, Alberti had never set a foot on the yards of his projects. It was his custom, in fact, to follow the work remotely through precise correspondence exchanged with the chosen foreman. Ghost architect? Yes, but consistent, because the activity of the architecture had to be purely mental.

Fascinated by the Egyptian alphabet, Alberti drew his personal emblem and gave a meaning to it, even though it’s not entirely clear today: the winged eye. The choice of the eye is not random; in fact, it is the most important part of the body used since ancient times to represent God, who can control and see everything.