The Top Restaurants in Taormina, Italy 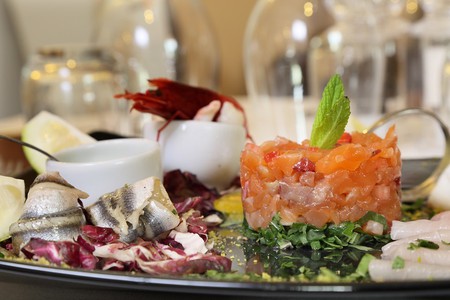 Taormina lies on the east coast of Sicily, an ancient town whose origins predate even the arrival of the Greeks to southern Italy. While exploring this town’s rich history, you can choose to eat anywhere from Michelin-starred restaurants to local trattorias.

Close to Mount Etna, the ancient, hilltop town of Taormina has a gloriously dramatic setting, with an ancient Greco-Roman theatre still in use today and sea cliffs plunging into the Mediterranean. Sicilian local produce is used to create an alchemy of flavours, combining Arabian and Mediterranean influences. You can eat superbly well here – discover Culture Trip’s top recommendations. 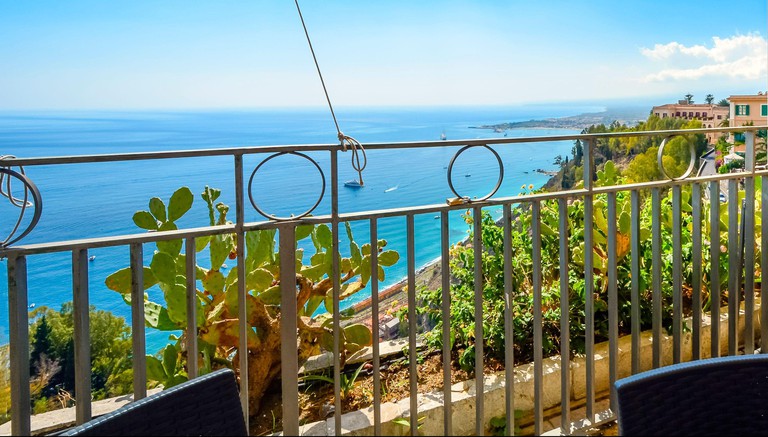 © Kirk Fisher / Alamy Stock Photo
Not only one of Sicily’s best restaurants, but rated as among Italy’s finest – La Capinera has an elegant terrace overlooking the azure waters of the Ionian Sea. It is Michelin-starred for the virtuoso creations of chef Pietro D’Agostino. As well as à la carte, there are two six-course tasting menus. Try the Sea & Air menu for baby calamari stuffed with mortadella, bread and roasted tomato. Non-seafood dishes are also excellent, such as caramelised duck with chestnut honey, Bronte pistachio and candied oranges. 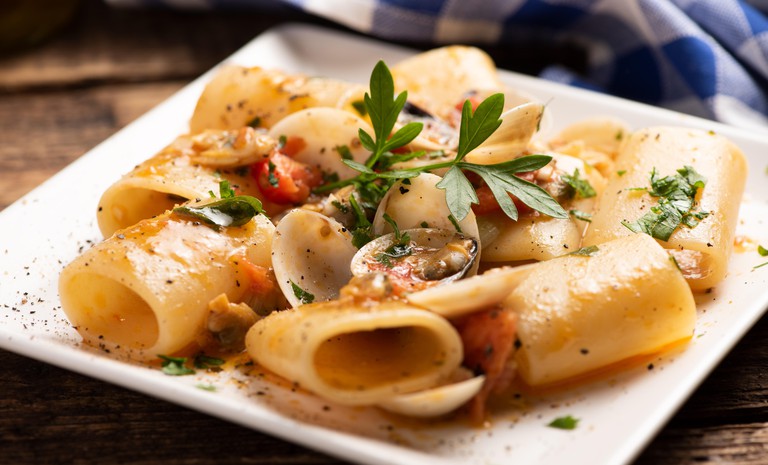 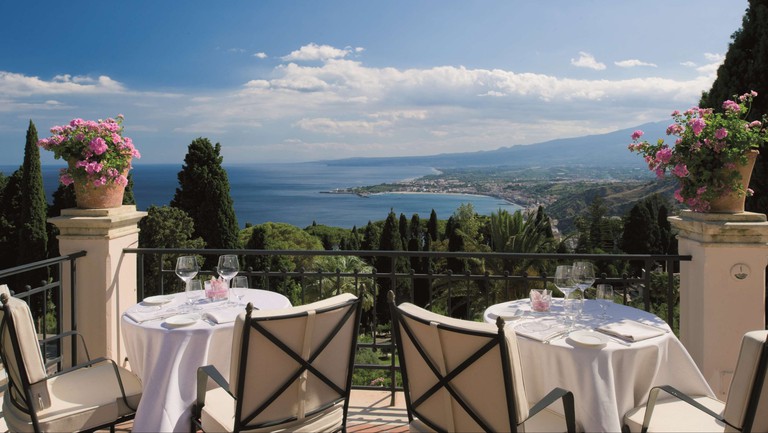 © Belmond Grand Hotel / Expedia
Michelin-starred Otto Geleng has an extraordinary setting, opposite the Greco-Roman theatre. It sits within a grand, park-surrounded 19th-century hotel that has hosted icons from Audrey Hepburn to Oscar Wilde – in fact, Truman Capote even lived here for two years. Chef Roberto Toro cooks up divine dishes for its notably short tasting menus. Favourites include the salted cod, and risotto with wild herbs, cuttlefish and lime.

Restaurant, Italian, $$$
Facebook
Email
Twitter
Pinterest
Copy link
Share
Map View
Look for the glorious 14th-century townhouse in central Taormina, and you’ll find Osteria RossoDiVino. Outdoor tables occupy a prime spot on its small terrace, under white sunshades. Although it’s an osteria – traditionally a simpler place than an Italian restaurant – the cooking here is sublime. The fresh seasonal ingredients sing in dishes such as seafood spaghetti, seared tuna and anchovy tempura. Additionally, there is a splendid and lengthy regional wine list, including mineral and Grillo wines. 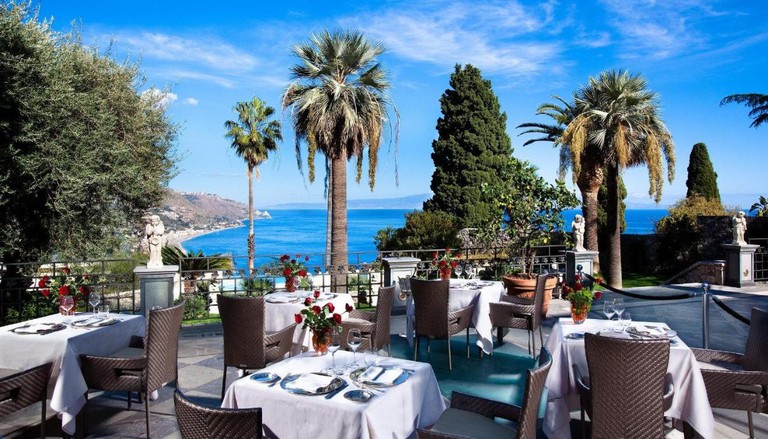 © Ashbee Hotel / Booking.com
Delfo Schiaffino is head chef at St George, under Heinz Beck – the three-Michelin-starred German chef. This stylish restaurant, in the Ashbee Hotel, has earned itself a Michelin Star for its creative ways with the finest local Sicilian produce. Dine on the likes of squid risotto and beef tartare under a pink Murano glass chandelier. The wine list has been carefully curated by a knowledgeable sommelier, so you know you are in good hands.

Bearing the name of its chef Andreas Zangerl, this restaurant offers a fusion of Italian and Asian dishes – think prawn tempura with vegetables, and pork in dark beer sauce. It is close to Taormina’s ancient amphitheatre and has the feel of an excellent neighbourhood restaurant, rather than a tourist trap. Nab a table in the simply decorated, bottle-lined dining room or under an orange tree on the sun-shaded terrace. 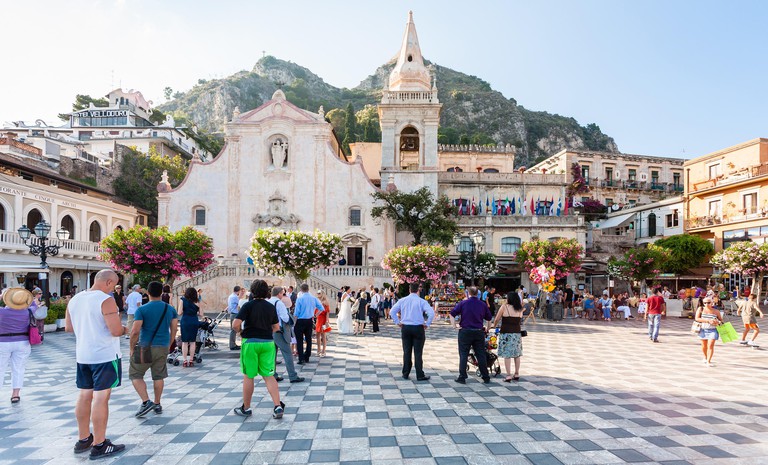 © Valery Voennyy / Alamy Stock Photo
Book Now
Local favourite Osteria Nero D’Avola sits within an impressive stone-walled building with a small, sun-shaded terrace. It’s famous for its dazzling cuisine – ingredients are personally sourced by Slow Food exponent and owner-chef Turi Siligato, who often fishes and forages for the day’s specials. You can’t miss his engaging presence – he’s often found telling stories about the provenance of the food, and even playing the piano. The osteria’s own olive oils are matched according to the dish, and there’s an impressive wine list of local tipples.

Not sorted your Sicilian stay yet? Browse and book the best hotels on the island – or pick a place for the most authentic experience – through Culture Trip. Explore the top things to see and do across the island and spend time relaxing on its most beautiful beaches. For more of Sicily’s cuisine, try the best local flavours in nearby Palermo.

This article is an update of one originally by Matthew Keyte.