The Top 10 Things To Do and See in Vomero, Naples

When the crowded streets of downtown Naples get a little too much, a quick hop over to the Vomero district of the city ensures an adventure that’s out of the ordinary. As Naples’ more upscale neighborhood, Vomero has a variety of intriguing and inclusive activities to entertain. 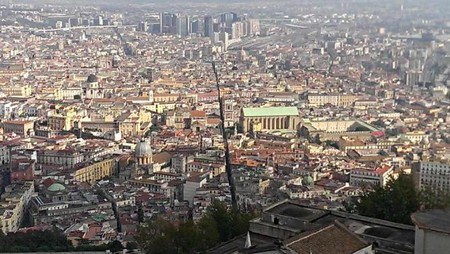 The first things visitors will notice when traveling around Vomero is the view. As the geography of the area is rather hilly, expansive sights of Naples, the Bay of Naples, and the historic Mount Vesuvius in the distance are all captured in intense detail. Whether during a clear day or as the sun sets, the views found here of historic and new buildings will leave anyone in awe. In short: it is a struggle to find a better view of Naples and the surrounding scenery. 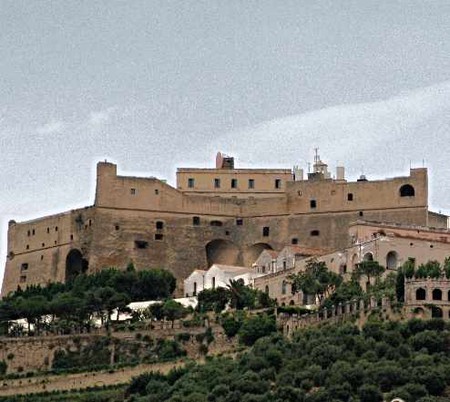 A medieval fortress with an extensive political history dating all the way back to 1275, the Castle of St. Elmo has gone through years of change, including years of destruction, reconstruction and the addition of new parts. The foundation of the castle is built on volcanic rock, and for years was used as a symbol of political oppression, a prison. However, now the multi-purpose, structurally sound castle stands as a landmark attraction and is definitely worth a visit. 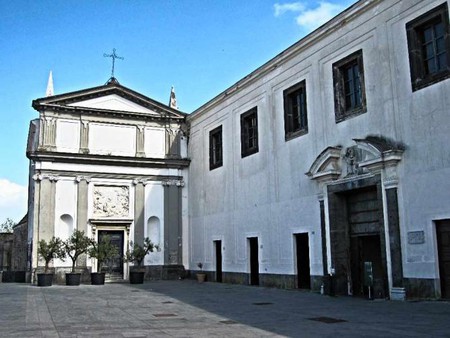 While visiting the castle, stop by this museum which used to served as a monastery. The impressive building was originally built in the 1300s, before being later expanded to its current size. After its abandonment by the Carthusian religious order that once lived within, the building became a museum that houses artifacts including one of the finest prescepios, or a scene of the Nativity. 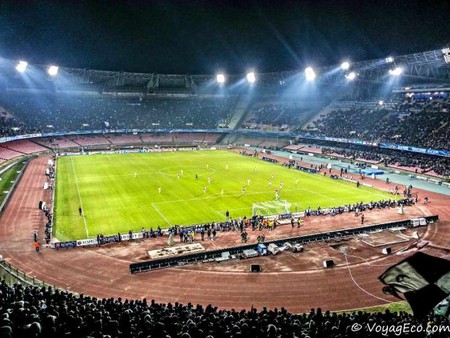 Rugby and football are some of Italy’s favorite sports, and this stadium is one of the best places to catch a game. The original stadium was built in the 1920s and since that time it has seen many a game played on its grounds. Nowadays, guests can watch the club Internapoli, which has played at the stadium since the 1960s. 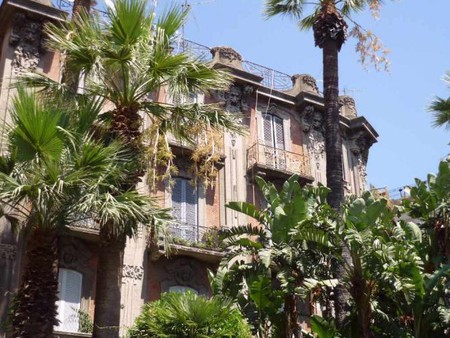 Although much of the historic architecture of Vomero has become replaced with Art Nouveau styles, Antignano neighborhood still hides a variety of old and intricately styled buildings. It is the town’s oldest neighborhood, dating back to Roman times when the area was largely rural. During the Bourbon period, however, numerous elaborate buildings were constructed, some mansions and political buildings. Wandering the street lets you take in the stylings of the architecture that established this as a unique neighborhood amidst the streets of Vomero. 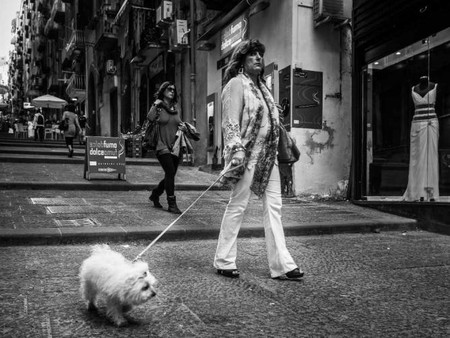 Vomero has plenty of authentic and classy Italian styles to intrigue any fashionista. Explore the number of shops found among the hilly streets of this neighborhood. Check out the London store, or head over and explore one of the many vintage clothing stores. The variety of clothing to be discovered among the alleys and streets is limitless, so get ready for some real retail therapy – Vomero style. 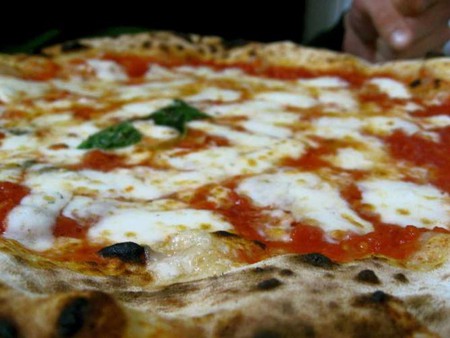 Every region in Italy offers a unique spin on that traditional Italian dish that has entranced people for so long and Vomero is no exception. The area offers any number of family-owned, friendly pizzerias to satisfy not just the hunger for excellent pizza but also a desire to get a true taste of the neighborhood and area. Head over to Pizzeria Vomero and settle in for some hot and fresh pizza that’s truly top-notch. 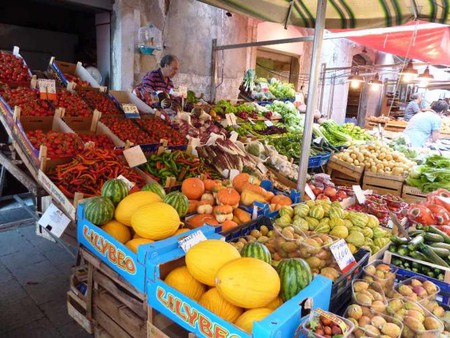 Speaking of food, Vomero has a very vibrant and bustling market where visitors will come away with a number of fresh fruits and vegetables. Visit the market Monday through Saturday and find fantastic deals on cheeses, meats and a diverse selection of other household goods. The vendors are all local and willing to make deals that will leave customers both happy and healthy. There’s nothing quite like visiting a market in Italy, so be sure to make this stop in Vomero. 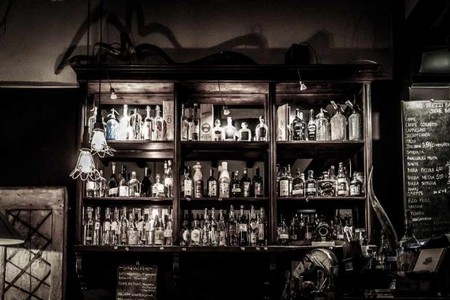 Hang out at the sports bars

Missed a chance to catch a game at the stadium? Not to worry, Vomero is full of sports bars where a whole new side of eager sports watching can be enjoyed. For instance, at Frank Malone, guests will find an array of English beers that help support the football teams represented by the scarves hanging from the ceilings. Among the locals cheering for the home team, it’s a great chance to get a sense of the passion Italy has for sport. 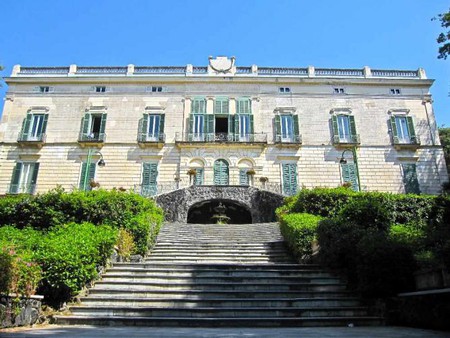 Ferdinand IV’s wedding gift to the duchess of Florida, Villa Floridiana is a beautiful open public park. After Ferdinand’s purchase of the mansion, the gardens were planted in their current manner and offer a wonderful environment for walking and enjoying the outdoors. The actual villa, built in the early 1800s in a neoclassical style, is used now by the Martina National Museum of Ceramics, and houses a variety of porcelain and majolica works.