The Top 10 Things To Do and See in Genoa

Genoa is a beautiful port city located in the north of Italy, on the Ligurian coast. It is here that the famous explorer Christopher Columbus and the violin virtuoso and composer Niccolò Paganini were born. Here is a list of the top 10 things to do and see on your travels in Genoa. 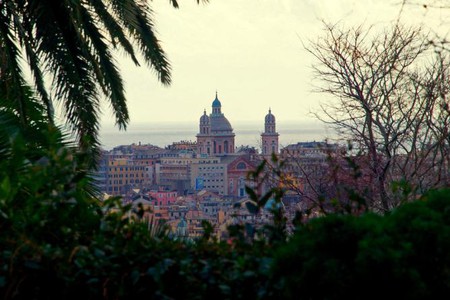 Walk around the historical Via Garibaldi

Via Garibaldi, also known as ‘Strada Nuova’, is undoubtedly the first street you should check out in Genoa. A World Heritage Site since 2006, it has been there since the 16th century and is full of beautiful palaces, historical apartments, and museums. Having served as home for the richest families of Genoa, it now encompasses the charming Palazzo Rosso, the Palazzo Bianco, and the Palazzo Doria Tursi. Because of the many museums and palaces located on Via Garibaldi, the street is often called ‘Strada Museo’.

The Aquarium of Genoa is one of a kind. Known as the best and biggest aquarium in Europe, it is home to around 15,000 animals belonging to 400 species: penguins, dolphins, sharks, reptiles, amphibians and birds. What is even more unique about it is that it is the only aquarium in Europe with Antarctic fish species in it. It constitutes part of the Acquario Village world by Costa Edutaiment. The standard visit is two hours and 30 minutes long.

This exhibition, or experience, entitled ‘a dialogue in the dark’, makes you take an extraordinary journey without any lights to see where you are going and what is happening to you. The guides reproduce everyday events and situations in order to make you understand how your vision alters your perception of the reality around you. The exhibition aims to explore the multisensory dimension and is a part of an international project. It is closed on Mondays.

Boccadasse, an old mariners’ neighbourhood of Genoa, is the most picturesque part of the town. It is located near the eastern side of Corso Italia (a three-kilometres’ walk) and on a beach that has pebbles instead of sand. Named the ‘fishermen’s district’, it presents the most romantic view of the sea and the city. Apart from that, Boccadasse is famous for old-school, colorful fishing boats and great fish restaurants. 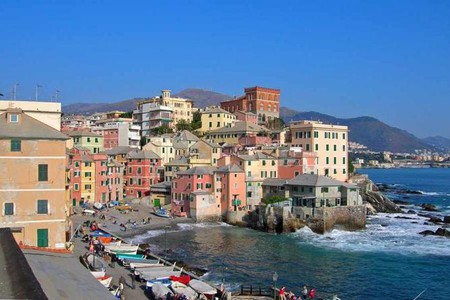 Go up the Bigo elevator

This unique and weird modern construction has been designed by architect Renzo Piano and is located by the water next to hundreds of boats and ships. The elevator lifts you 40 meters up to reveal a stunning view of the town, and especially of the old harbor. It also turns all the way around, letting you admire the whole panorama of Genoa, and explains in several languages what you are looking at, thus introducing you to the city’s history. The elevator is open every day except in winter, when it is open only on weekends.

This ‘Theater of the Young’, rated as the best theater in Genoa, is famous for its relaxed and friendly atmosphere as well as the great engagement of its artistic staff. The theater focuses on international comedies, such as those created by Woody Allen, Ray Cooney, Francis Veber, or Georges Feydeau. 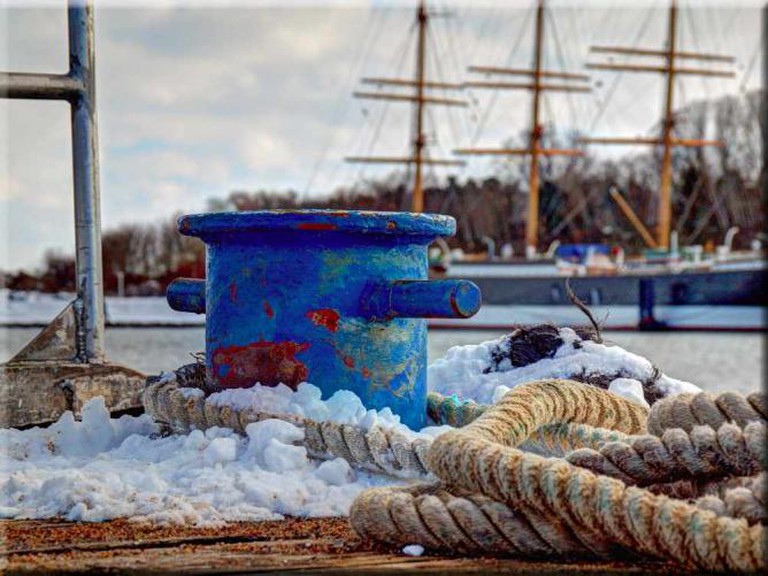 A harbor | © Ostseetroll/Flickr
Genoa’s Maritime Museum charts the history of navigation and takes pride in the accurate and scientific reconstruction of the ship models and tools. The 24 exhibition rooms, as well as a large terrace offer a permanent exhibition and a few temporary ones, exemplifying various maritime voyages and the influence of the technology on their successes or failures. The route is organised chronologically, the first two floors displaying the history of the revolutionary geographical explorations and the third floor dedicated to transatlantic migrations.
Open In Google Maps
1 Calata Ansaldo De Mari, Genova, Liguria, 16126, Italy
+390102345655
Visit Website
Give us feedback

The cathedral in Genoa, located near Piazza de Ferrari and the Palazzo Ducale, was built during the early medieval times and also contains ancient Roman ruins and pre-Christian sarcophagi. The interior of the church is for the most part Mannerist and Baroque, designed between the 14th and 16th centuries. The artistic highlights include Lazzaro Tavarone’s ‘The Martyrdom of St. Lawrence’ that can be admired in the presbytery vault. Under the cathedral you can visit the Museum of the Treasury, which displays a valuable collection of historical silverware and jewelry.

Hang out in Piazza de Ferrari

This most popular square in Genoa is a perfect spot for a touristic photo session, a lunch break, or an evening stroll. In its center you will see a beautiful fountain that has recently been restored, and the houses around the square are full of good restaurants, souvenir shops, and bars. Next to the square is Palazzo Ducale, nowadays a museum and center for many cultural exhibitions.

Palazzo Reale has been owned by a number of aristocratic families, serving as their residence and cultural salon, such as two dynasties from Genoa, Balbi and Durazzo, and the famous House of Savoy. Today the decor and furniture inside the palace is the 17th-century original. The rooms display a collection of the local Genovese Baroque and Rococo artists, as well as other Italian and foreign painters from that period. The palace is closed to visitors on Mondays.