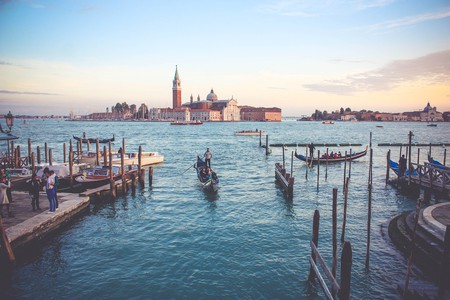 The 10 countries with the greatest influence on world culture have been revealed.

While political and economic prowess determine a country’s power, it is culture which dictates its greater impact on the world. From the scientific and artistic legacy of Italy’s Renaissance to the USA turning film into a global industry in the Hollywood Golden Age, our world is constantly being shaped by cultural waves spreading swiftly and steadily across the planet. US News & World Report has determined the world’s most culturally influential countries by measuring their global significance in seven categories: prestige, entertainment, fashion, trendiness, modernity, happiness and general cultural influence.

Sweden’s cultural impact is determined mainly by its modernity, in which it has scored 9/10. The Nordic nation is at the forefront of modern trends, with the Scandi aesthetic renowned for its sleek functionality and affordability. Then there is IKEA, a global phenomenon that changed home furnishing forever. 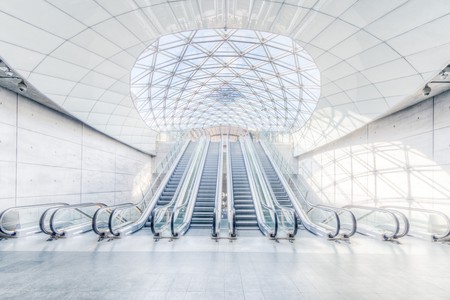 Australia’s place at number nine is also based on its modernity, with the country achieving 9.8/10. It also scored well in terms of its population’s happiness at 9.4/10. The country is known for its laid-back attitude; the colloquial phrase “no worries” originated there and is now utilised worldwide. 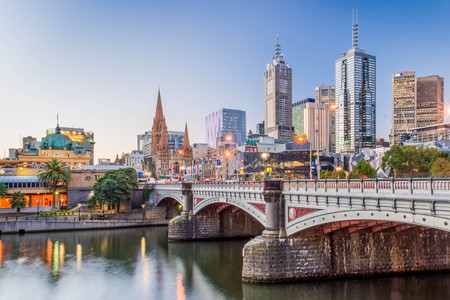 Entertainment leads the way for this South American nation’s impact on global culture. People have swayed to the sultry rhythms of Brazilian music for decades and its Rio Carnival is world famous. Recently, the country has also added a growing cinema industry to its arts and entertainment heritage. 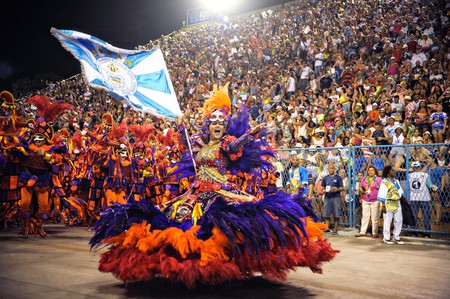 Switzerland tops global culture when it comes to prestige, in which it is rated an impressive 10/10. An unmatched heritage in banking for the rich and famous and a reputation for running smoothly and neutrally is responsible for this accolade. 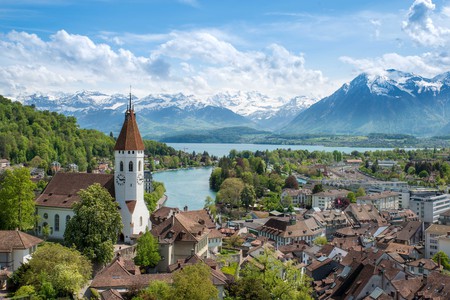 Japan’s cultural reach spawns mainly from its modernity (9.8/10), followed close behind by the fact that it has a highly influential culture (9.1/10). From sushi to fashion, the vibrations of this country’s cultural impact can be felt all around the world. 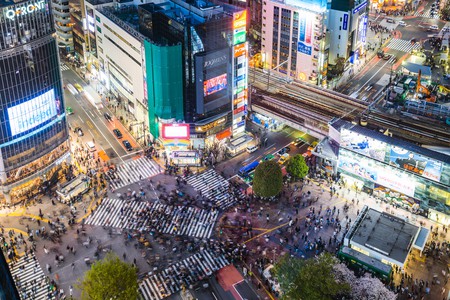 Coming in at number five, the UK like Switzerland is most known for its prestige, scoring 9.5/10. London is the world’s leading financial centre and with large parts of the world obsessing over the British royal family, the country is also seen as a beacon of proper decorum. 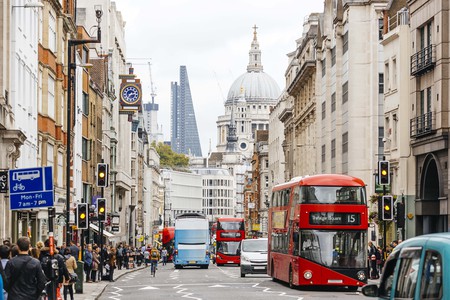 Spain ranks 10/10 for entertainment. From renowned artists like Goya and Picasso to the passionate dance of flamenco, the country’s artistic heritage runs deep. 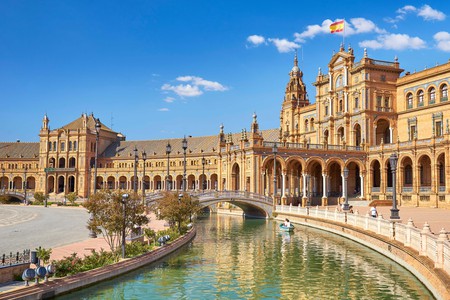 Scoring a 10/10 in modernity and a 9.1/10 for its entertainment, the US retains its historical position as the centre of the modern world and its entertainment industry continues to have a huge impact. 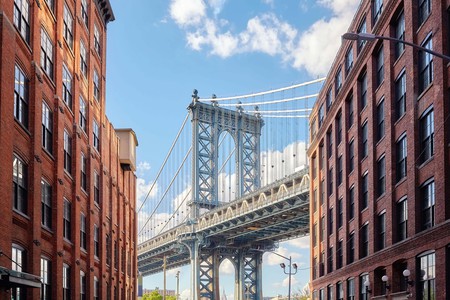 France is most culturally influential when it comes to fashion, scoring a 9.8/10 in this category. French designer Coco Chanel made wearing trousers fashionable for women and the country, especially Paris, remains the heart of haute couture. 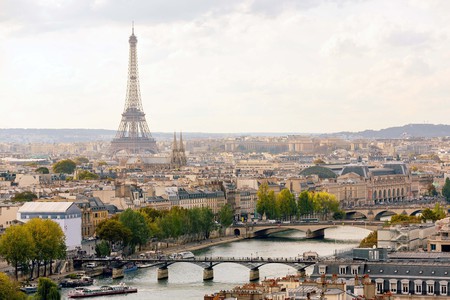 Italy reigns supreme on the list with a 10/10 for both trendiness and fashion and a 9.7/10 for having a generally influential culture. The country responsible for Michelangelo, pizza and the fashion houses of Milan has been shaping world culture since the Renaissance and this doesn’t look to be changing any time soon. 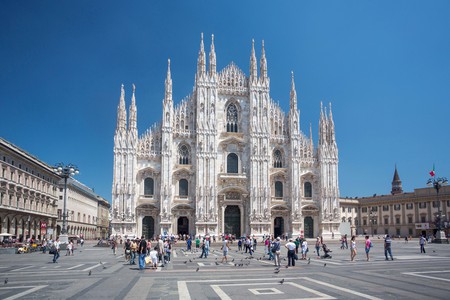