The Story Behind Sicily's Incredible Rocky Necropolis of Pantalica 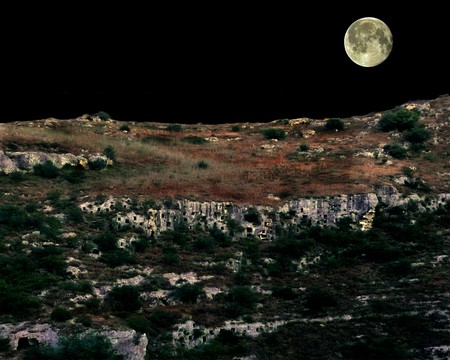 If you are looking to combine some ancient history and some physical activity, a visit to the Rocky Necropolis of Pantalica needs to be on your Sicilian agenda. These prehistoric burial chambers, literally thousands of them, are really something to see. 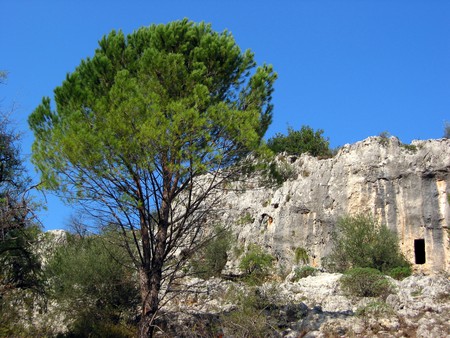 Pantalica was a flourishing settlement over three thousand years ago and lasted for about 600 years, from about 1250 to 650 BC. Thought by historians to be one of the largest communities in eastern Sicily, it was located in what is now the Anapo river valley in the Iblei mountain range. The location was likely chosen because the rocky hills and terrain there were easier to defend than exposed coastal areas.The Italian archeologist Paolo Orsi led the excavation of the site in the the early 1900s.

Historians only have an idea of who once lived here. The site was originally settled by the Sicanians who were then displaced by the kingdom of the Sicels. Both of these are groups that settled on the island of Sicily. The thousands of tombs are cut into the limestone walls, in five separate areas spread out along the hills and valley. The name Pantalica is Byzantine, with the original name lost to winds of history. The site was abandoned for a long period before being settled again by Arab invaders and again used as a religious site in the Middle Ages; there is evidence of three small medieval rock-cut chapels with traces of painted frescoes inside. Along with the city of Syracuse, which is about 40 kilometers away, the Rocky Necropolis of Pantalica is a UNESCO heritage site.

There are five main areas to visit, with tombs cut into the limestone in square, rectangular and elliptical shapes. One of the most important structures is the Megalithic-era Anaktoron believed to have been built around 1100 BC and most likely a royal palace or a religious temple. The oldest structure is the north west of the necropolis which was built in the 12th and 11th centuries BC. The necropolis of Filiporto has more than 1,000 tombs. The North necropolis is the most visually dramatic with more than a thousand tombs set in a geometric honeycomb like pattern. The South necropolis is the easiest to reach.

You have different points of entry to choose from for your visit Pantalica. Leave from the town of Sortino on one side or from the town of Ferla on the other edge. The path from Ferla is well marked and an easier hike into the canyon. Starting from Sortino you will come across a cool mountain spring, and midway there is an old railway line among a hardwood tree forest. Plan on approximately a four hour hike if you do the entire loop. Sturdy hiking footwear, a flashlight for tunnels, and water are a must. 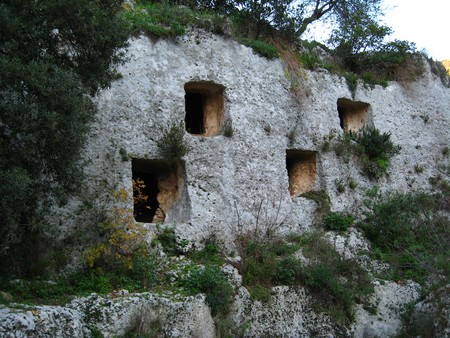 Load these coordinates into your phone and you will easily find your way to each of the Pantalica trails.