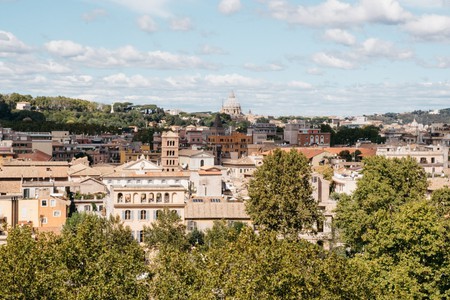 All roads lead to Rome – but which path should you take once you’re in the Eternal City? The best form of travel here is on foot, stumbling upon incredible monuments and beautiful piazzas. So here’s a perfect walking guide for your first day here, covering the best eats, drinks and sights in the city.

You can sample even more Italian culture with Culture Trip’s 10-day small-group Northern Italy trip – led by our local insider.

Start your day in Monti, one of the trendiest neighbourhoods in Rome, for a taste of small-town charm in the heart of the city. Order a cappuccino at La Bottega del Caffè, a little cafe with outdoor seating that spills out into a piazzetta (the perfect spot for people-watching). After a wander around the neighbourhood, head down the street to take in the city’s most famous site. 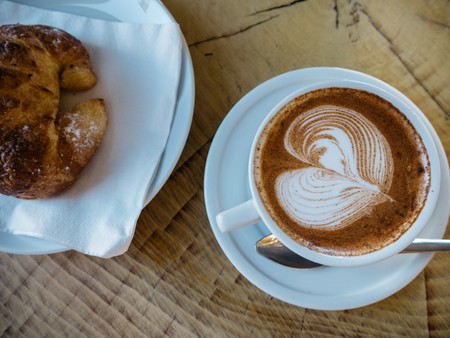 The Colosseum is one of the main draws in Rome: the world’s largest amphitheatre, it was originally known as the Flavian Amphitheater because it was built during the Flavian dynasty between 70CE and 80CE. It was a recreational and gathering space used for gladiatorial contests, public spectacles, historical re-enactments, theatrical performances and executions and it could accommodate around 65,000 spectators. You can visit it as part of Culture Trip’s specially curated 10-day Northern Italy adventure, led by our local insider. Next, make your way down Via dei Fori Imperiali, past Piazza Venezia and wander into the Trevi district to see Rome’s most famous fountain. 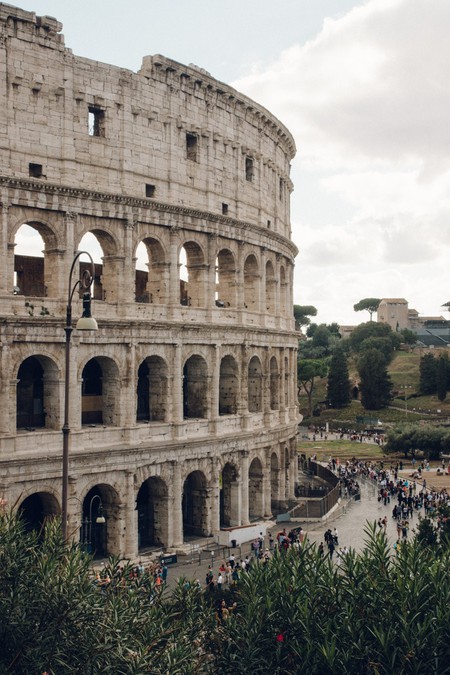 The Colosseum could hold around 65,000 spectators | © Davide Oricchio/Culture Trip

The Trevi Fountain dates back to 1762, though a fountain existed here long before. It sits at the junction of three roads and at the terminal point of the Acqua Vergine, one of the most important aqueducts in the city. Gian Lorenzo Bernini drew the initial sketches for the fountain but the plans weren’t carried out until a century later when Nicola Salvi took over the project. According to legend, tourists who want to return to Rome should toss a coin into the Trevi Fountain; an estimated €3,000 are thrown into the fountain each day. Next, walk up to see the Spanish Steps. 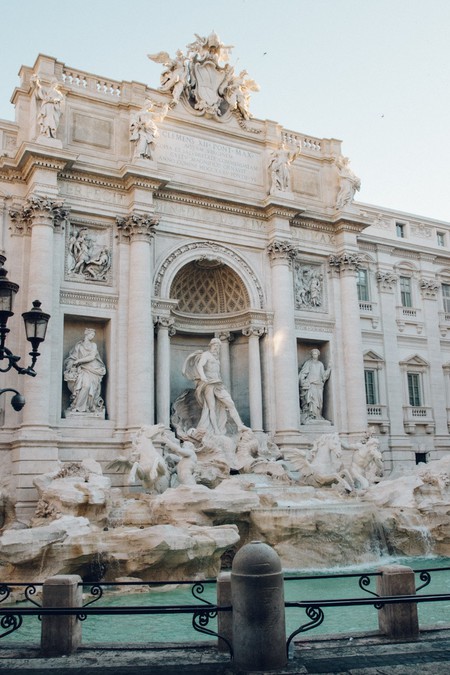 It’s thought €3,000 is thrown into the Trevi Fountain each day | © Davide Oricchio/Culture Trip

The Spanish Steps are one of the most beloved landmarks in Rome. The monumental baroque staircase was built between 1723 and 1725 to link the imposing Trinità dei Monti church, under the patronage of the Bourbon kings of France, with Piazza di Spagna, property of the Bourbon Spanish Embassy. French diplomat Étienne Gueffier funded the 135 steps in his will and the urban project was carried out by architect Francesco de Sanctis. Nest, lunch. 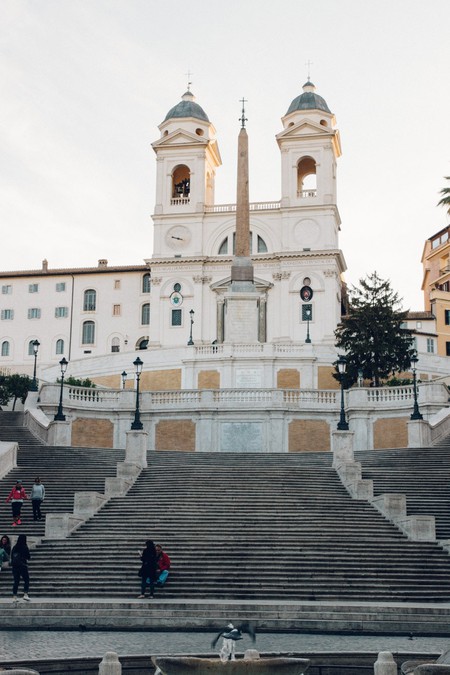 Enoteca Corsi is a historic little restaurant near the Pantheon that serves classic Roman dishes; it’s a favourite with suited businessfolk who enjoy a leisurely meal and the casual atmosphere. This lunchtime-only eatery has rotating daily specials using seasonal ingredients and an extensive wine-list. The artichoke lasagne is divine and they serve gnocchi on Thursdays as per Italian tradition. After lunch, you’ll want a coffee to fuel your afternoon walking tour. 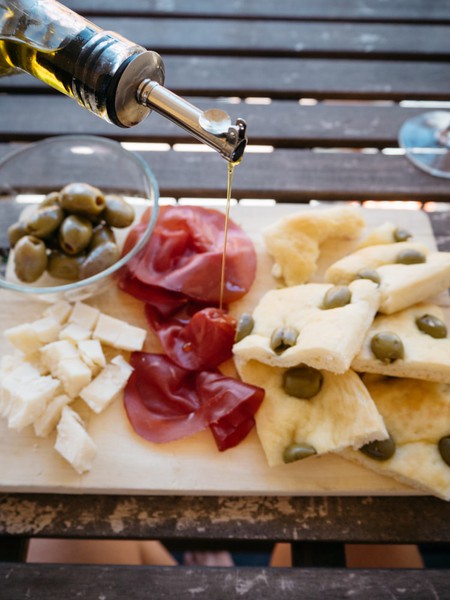 Around the corner from the Pantheon, La Casa Del Caffè Tazza D’oro has been brewing coffee since 1944. It sources beans from Central and South America to make its blends, the most famous is regina dei caffé (queen of coffee), a blend exported worldwide. Its most famous concoction, however, is its potent granita di caffè, a highly caffeinated and extremely flavourful shaved iced coffee topped with whipped cream. Take it outside and enjoy as you admire the majesty of the Pantheon.

The Pantheon is one of the best preserved ancient monuments in Rome and a testament to architectural skill and engineering. Emperor Hadrian built the Roman temple in 126CE on the site of an earlier temple built during the reign of Augustus (27BCE-14CE). It remained in continuous use through history and began to be used as a church in the seventh century. With its large circular domed ceiling, the temple was most likely intended to symbolise the heavenly sphere; and the word pantheon in Greek means all the gods. From here, you’re just a short walk from Piazza Navona. 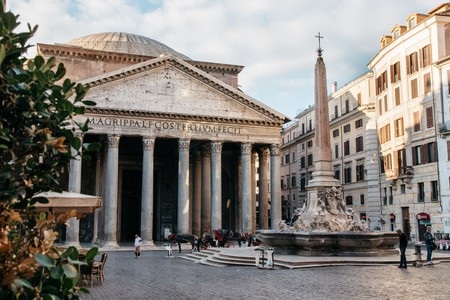 Piazza Navona is a focal point of Rome’s historic centre and has a plethora of cultural sites and monuments, ornate fountains, shops and plenty of eateries. Built over the ancient circus of Domitian, it has maintained the original oval shape of the stadium and has three exemplary fountains, including Gian Lorenzo Bernini’s Fountain of the Four Rivers. Piazza Navona is dominated by Sant’Agnese in Agone, a 17th-century church, and contains the overlooked but worthwhile Palazzo Braschi museum, which catalogues the history of Rome with art from the Middle Ages through the 19th century. Cross Corso Vittorio Emanuele to visit nearby Campo de’ Fiori. 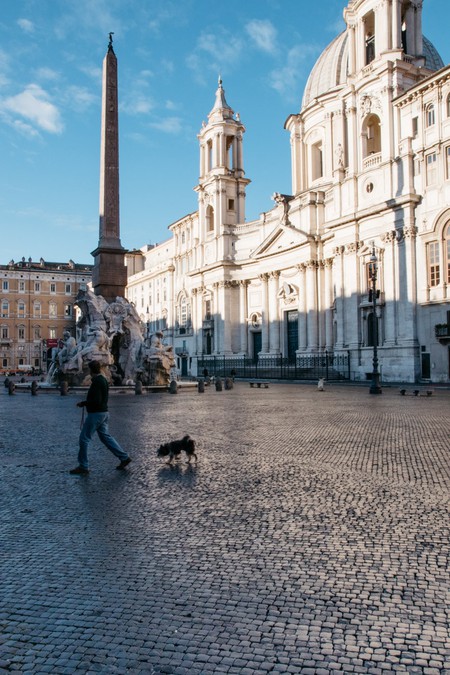 Campo de’ Fiori, another one of Rome’s beloved piazzas, is a bustling square that dates to the Middle Ages. The name translates to Field of Flowers – the piazza was originally a meadow. Today, it hosts a daily market in the mornings, with local produce, flowers and Italian delicacies on sale, and the square comes alive at night when throngs of young Romans gather here to drink at the many bars. Are you ready for some vino yet? 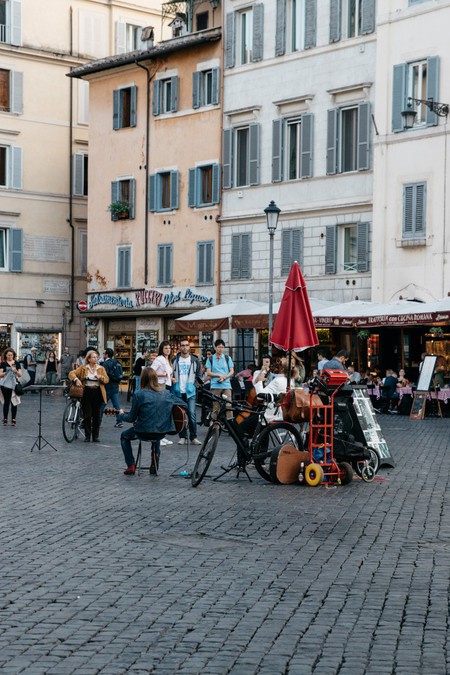 Campo de’ Fiori was once a meadow of flowers, but is now a buzzing nightlife spot | © Davide Oricchio/Culture Trip

Unwind after your busy day of sightseeing with dinner at Rimessa Roscioli, a wine-tasting room near Campo de’ Fiori. Sommeliers will guide you through a carefully prepared wine and food pairing, while you’ll learn about Italy’s oenological history as you taste wines from different regions in Italy accompanied by artisanal meats and cheeses (plus a plate of pasta and dessert). The dinners are offered daily but reservations should be made in advance. 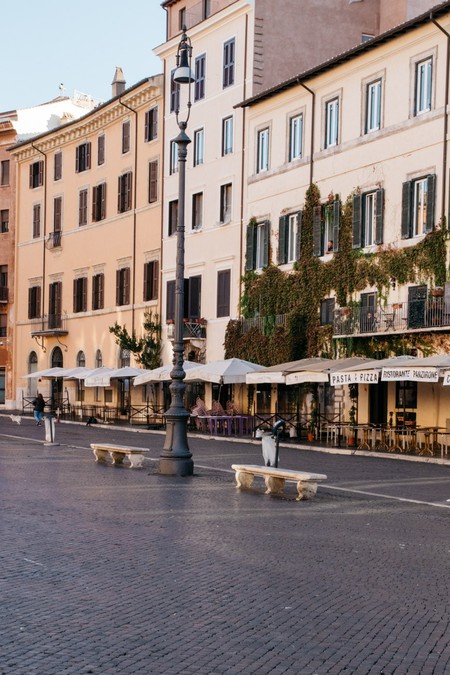