The Origin of the Saying 'When in Rome, Do as the Romans Do' 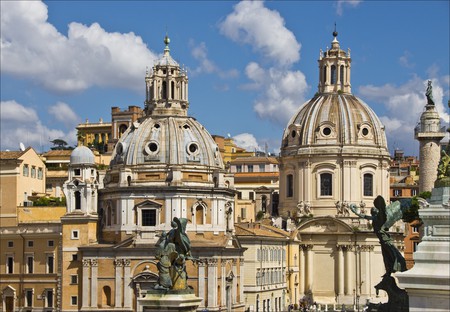 ‘When in Rome, do as the Romans do’ – a phrase that gives tourists in the Eternal City free rein to indulge in an extra scoop of gelato or feast on carbs at every meal. As well as signifying the benefits of following the local customs and traditions to strangers in a foreign land, the expression is also commonly used in everyday situations where following the status quo seems like the best idea. It’s such a cliché nowadays that simply saying ‘when in Rome…’ still gets the point across, but where did it come from? And who said it first?

The origin of the saying can actually be traced back to the 4th century AD when the Roman Empire was undergoing much instability and had already split in two. St Augustine, an early Christian saint, moved to Milan to take up a role as a professor of rhetoric. Unlike in his previous church in Rome, he found the congregation didn’t fast on Saturdays.

In other words, ‘when I go to Rome, I fast on Saturday, but here I do not. Do you also follow the custom of whatever church you attend, if you do not want to give or receive scandal [?]’ 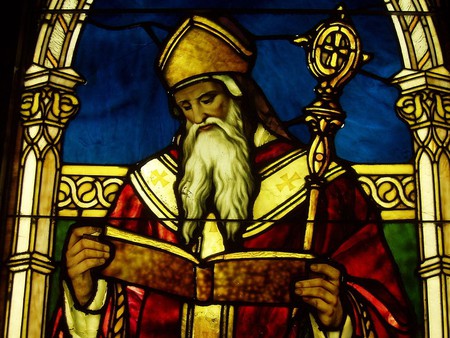 St Augustine later wrote down the prudent words of St Ambrose in a letter allowing modern scholars to pinpoint the origins of the expression to a particular event in history. Sources date the letter from between 387–390 AD.

Skip forward a millennium, and Henry Porter came close to the modern version of the phrase in his 1599 play The Pleasant History of the Two Angry Women of Abington: ‘Nay, I hope, as I have temperance to forbear drink, so have I patience to endure drink: Ile do as company dooth; for when a man doth to Rome come, he must do as there is done.’

Porter might have advocated doing as the Romans do when it comes to drinking, but it was Robert Burton in 1621 who is most widely credited with making the phrase famous, even if he didn’t use it explicitly. His book The Anatomy of Melancholy states: ‘…like Mercury, the planet, are good with good, bad with bad. When they are at Rome, they do there as they see done, puritans with puritans, papists with papists.’

By the time 1777 rolled around, the phrase was in use almost as we know it today, as evidenced in the Interesting Letters of Pope Clement XIV: ‘The siesto, or afternoon’s nap of Italy, my most dear and reverend Father, would not have alarmed you so much, if you had recollected, that when we are at Rome, we should do as the Romans do.’

In recent years a number of films, TV shows, books and songs have taken the title ‘When in Rome’ – all thanks to an early Christian confused about customs in his new church. 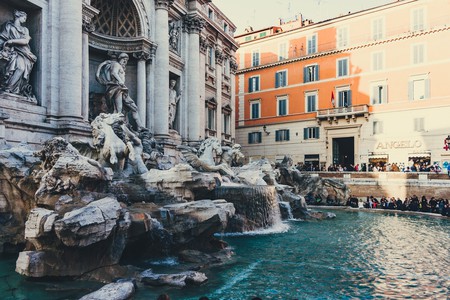 When in Rome, throw a coin in the Trevi Fountain | © weareaway/Pixabay
Give us feedback