The Most Beautiful Towns in Sardinia 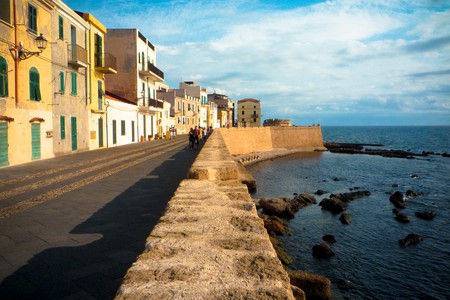 From rainbow-colored villages, to gritty muraled towns and everything in between, the island of Sardinia is home to some of Italy’s most beautiful places to visit. 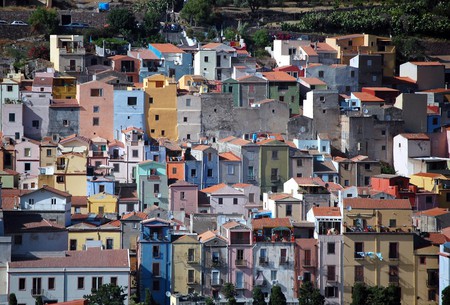 The jumble of candy-colored houses are what everyone photographs in the Northwestern coast of Sardinia. Get lost in the Sa Costa district, which makes up the historic center of town. The sunsets in Bosa are also gorgeous, thanks to its western orientation. To get the very best views, visit the marina. 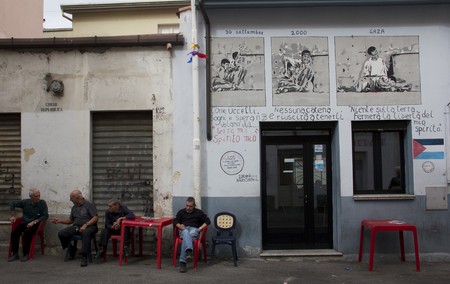 Street art lovers will embrace the rebellious spirit of Orgosolo. This mountain hamlet, which requires a circuitous drive from nearby Cagliari, had a reputation for banditry a few decades ago, but now its shepherd residents welcome visitors. Most of the murals were painted in the 1960s and 1970s by Francesco Del Casino and depict local village life, as well as social and political subjects. 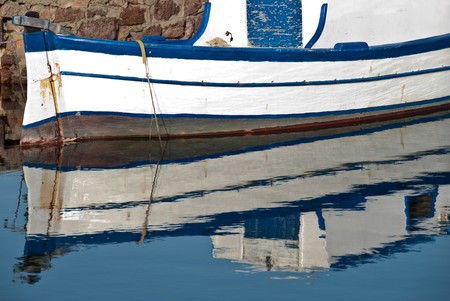 This small fishing village remains closely tied to its roots in the Ligurian city of Genoa on Italy’s mainland. It is the only town on the island of San Pietro, and it used to be a major tuna fishing center, a history that is celebrated annually with a summertime festival. Bird lovers should go to the dramatic rock formations at the cliffs on Punta delle Colonne.

This inland village is nestled into the green hills toward the island center. Rich is the folkloric history and characteristic architecture. Oak-beamed, low granite structures, called domos de pedra and magasinos, are scattered throughout the town’s medieval quarter. The local wine production is celebrated at a wine festival in early May, including the rich red wine Mandrolisai Rosso. 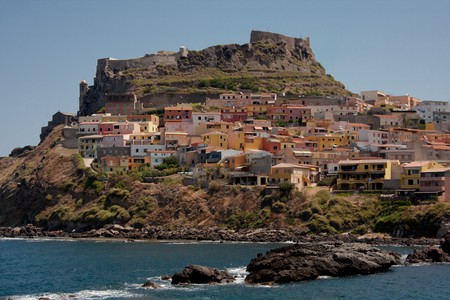 The fortified castle, Castello dei Doria, dominates this sleepy village on the Northwestern coast. After a visit to the museum of weaving, Museo dell’Intreccio Mediterraneo, shop for handmade crafts in the narrow laneways in the town below. Still very connected to the sea, there are a number of gorgeous beaches nearby.

The ochre-colored city walls and buildings almost glow in the late afternoon light in this very popular Sardinian city. More Spanish than Italian in feel, you can practice your Catalan and feast on paella here. The Cattedrale di Santa Maria in the city’s main piazza is modeled after a church in Barcelona. You can also see Spanish jewels at the nearby museum in Piazza Duomo.