The Venetian Lagoon is an expansive bay in the Adriatic Sea, made up of over 70 named islands and dozens more small islets. Each is distinct in culture and character – from the magnificent hub Venice to privately owned getaways to the smallest specks of anonymous land left to waste away. To the north of the cove is Burano – a dazzling, rainbow-colored fisherman town. 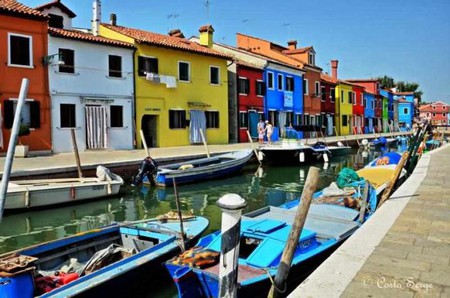 Burano is, more specifically, an archipelago of four interconnecting islands, where the people of Altino (a town in the Abruzzo region of central-western Italy) fled to escape a barbarian invasion during the sixth century – at least that’s what is widely believed. The Altinos settled here and over the centuries established a content little community. 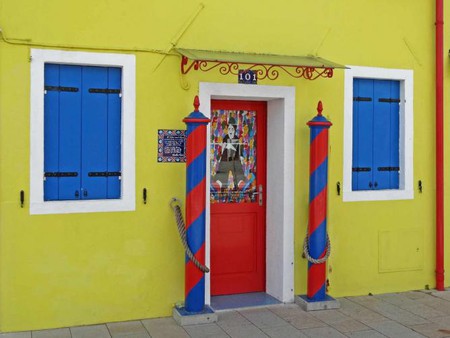 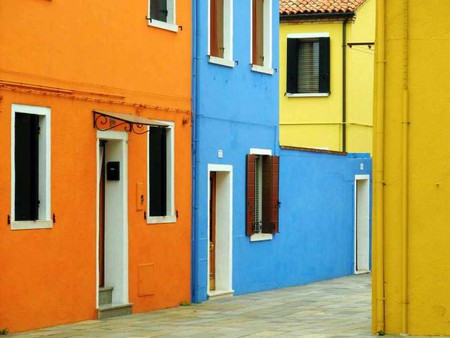 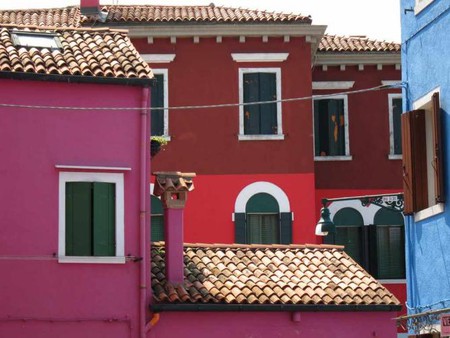 The bright colors that distinguish the town today were in fact a deliberate feature in its original development plan. The fishermen who first lived here would paint their houses vibrant shades for two reasons: first, in order to distinguish their property from that of their neighbours and secondly, to be able to see their homes from off-shore. 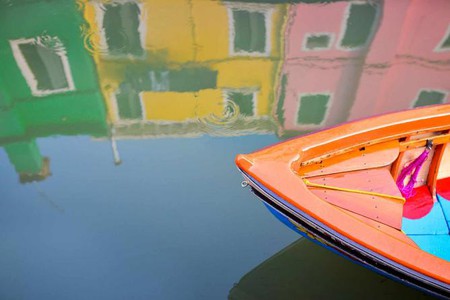 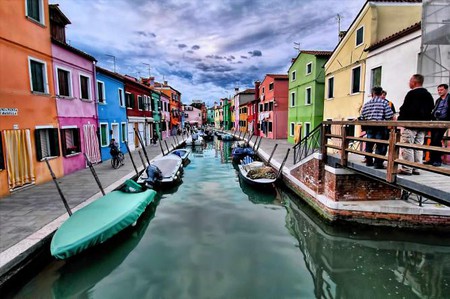 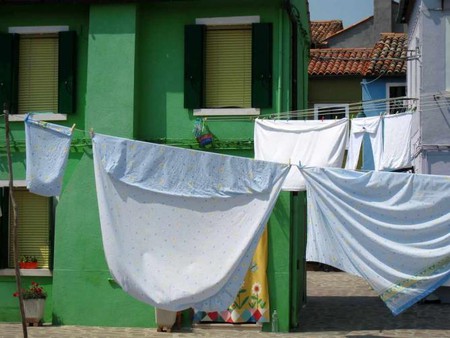 Legend has it that a siren one day attempted to seduce one of the island’s betrothed fishermen. The siren queen, impressed with his fidelity, rewarded the fisherman by creating a wave from which a beautiful lace wedding veil materialized. A source of admiration and envy throughout the town, Burano’s women attempted to replicate the magical lace veil, originating the famed Burano lace business, which flourished in the 16th century. A school specifically dedicated to the craft was established on the island, and today it is a museum. 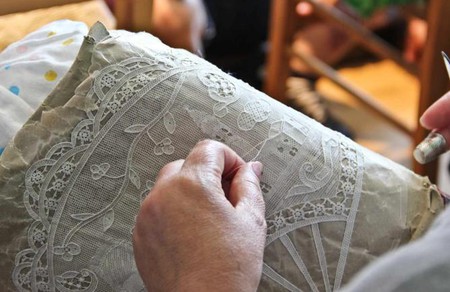 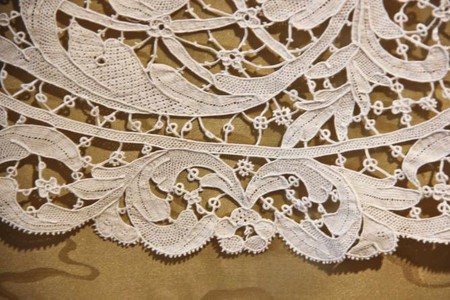 Not unlike a Picasso painting, Burano continually entices visitors away from the bustling waterways of Venice, even if only for a day, with its mad jumble of colors guaranteed to cheer the flustered tourist. What is notable, however, is that the town has managed to retain its authenticity. It is still inhabited, for the most part, by farmers and fishermen, who bring a fresh catch to the shores daily (the Burano speciality is the ‘risotto de gò’ – risotto made with the goby fish particular to the Venetian Lagoon). 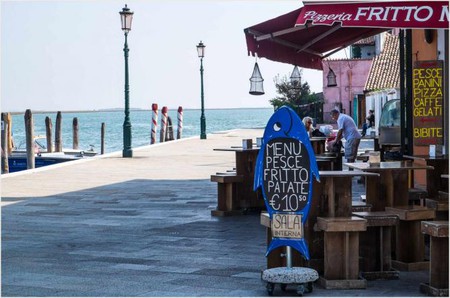 There is a very real, distinctly happy Mediterranean community here. Elderly women toddle along the paths, children race through the alleyways, and sea-men gather in groups along the canals laughing and roaring in loud, animated Italian.