The Coolest Neighborhoods in Venice 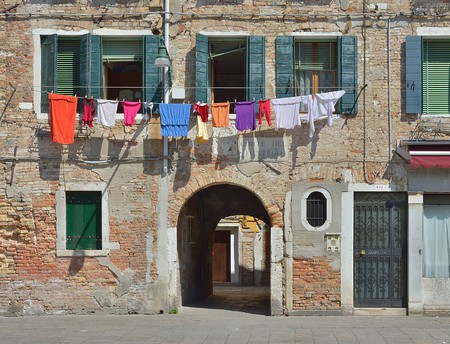 The Venice that most tourists miss is full of local life. Students and bohemians participate in a buzzing art and music scene. Families congregate for market shopping and play-time in the campo. Here’s a guide to some places where food and drink are cheap, the atmosphere is relaxed and you can get a taste of Venice as a down-to-earth Italian town. 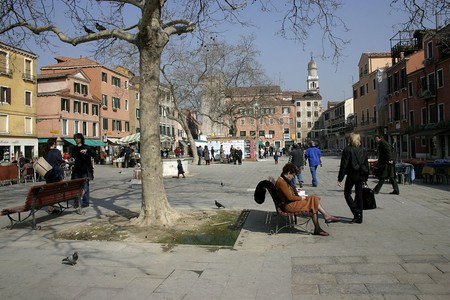 This is the student center of Venice and it has a totally different energy from the rest of the city. With the exception of a few restaurants that cater to tourists, the stores in the area are mostly frequented by locals. There’s also the boat that sells gorgeous fruits and vegetables on the southern canal and a small fish market, both of which open early in the morning. In the afternoon the square fills up with children, who treat the square as their playground while moms, dads, and grandparents will drink a prosecco. The evening will bring hordes of scruffy young people and bohemians with guitars, who come for the cheap drinks and rowdy atmosphere.

Another Romantic evening in #Venice. This place is remarkable.

This street in the northern part of Cannareggio is in a quiet neighborhood, but it’s full of some of the very best bars and restaurants in Venice. It’s a great place to sit down and get a drink in the evening, when revellers coming by foot and boat will turn it into a moving party. Order a bottle and a plate of snacks and sit down in front of the canal. This is the kind of nightlife that makes Venice totally unique. 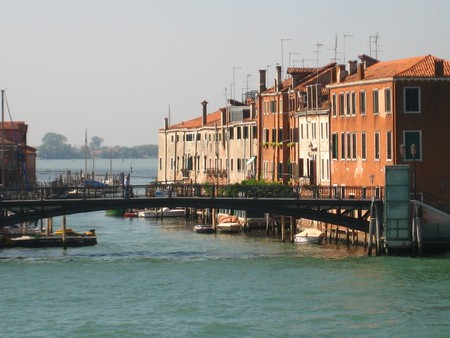 This neighborhood used to be quite dangerous in the 70s and 80s, but has gone through rapid changes in the last few decades. It’s an island entirely removed from central Venice, which makes it all the more fun to explore and it’s now quite safe. It’s a residential neighborhood, so you’ll see a lot of laundry hung out on sunny days. However, there are lots of small art galleries along the main waterfront, as well as a museum called Tre Oci, which organizes great photography exhibits. There is also the restaurant La Palanca, which is an institution at Giudecca. It’s only open for lunch and the food is simple and classic.

The area around this campo is more residential and it’s lovely to stroll through during the day. There is a community garden at the center of the square, as well as various little shops and restaurants all along its periphery. Stop by Gelateria Alaska and have a chat with its owner, Carlo, who cooks up totally inventive flavors that are as interesting and original as the man himself. Hang out at the Osteria da Filo, where there’s always a chill vibe and live music some Wednesday nights. Or sit down for dinner at La Zucca, one of the very best restaurants in town. 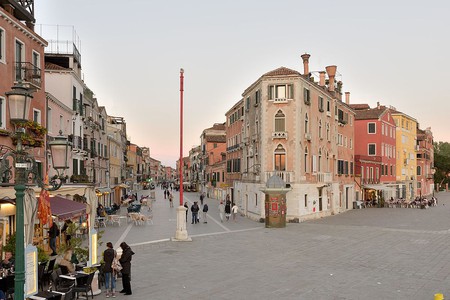 This street on the eastern edge of Castello is teeming with thrift stores, bars, pastry shops, and specialty food stores selling salami and cheese. You can take a stroll there during the afternoon and stop for a drink before dinner at a local bar called Strani, where locals gather for their evening drink. There’s also a lovely park with a statue of Garibaldi, which rises from a little pond where turtles and carp live a life of luxurious repose. It’s a wonderful place to people-watch (or turtle-watch).