How Roman Couture Returned to the Catwalk 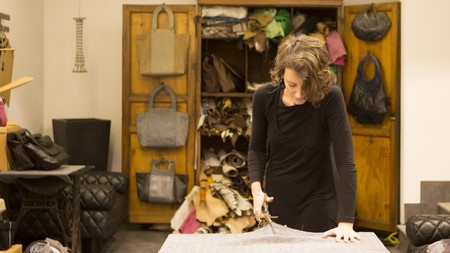 Once a grand tradition of Italian fashion, Roman couture has fallen by the wayside; but these ateliers and designers are determined to put Rome back on the catwalk.

Fashion is in Luca Litrico’s blood. He recalls vividly how he used to run through the cobbled streets of Rome after school along a route he knew like the back of his hand, to his uncle Angelo’s shop, where he spent most of his time. He describes how he would find a little corner – one of the few places on the workbench that wasn’t covered in fabric scraps and buttons – and put down his school bag, ready to start his homework. But he’d always be distracted by the events around him; the swish of fabrics and the hum of sewing machines, as his uncle dressed some of the most important men in the world.

Angelo Litrico made his name with a coat he created for Russian leader Nikita Khrushchev and from that moment on, everyone wanted a piece of his fine Italian tailoring – in the 1960s he dressed US presidents Kennedy and Nixon. Luca Litrico, who now runs the family business, looks at that time with nostalgia; but the rise of Rome’s fashion scene wasn’t always so glamorous. 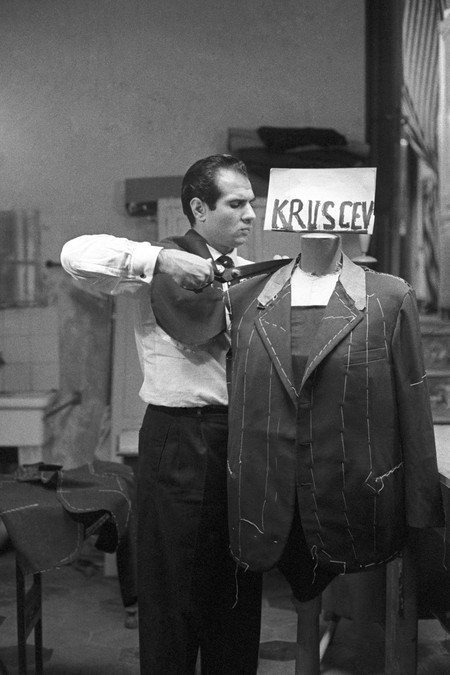 In 1870, King Victor Emmanuel II defeated the Papal State that owned the city of Rome and began the unification of the peninsula. He quickly made the city his new capital – with a new court in town and royal characters like Queen Margaret to dress, the textile industry of Rome boomed. And where else would this fledgling capital derive inspiration from, other than Paris – one of the most famous fashion cities in the world? Roman tailors sought to recreate Parisian designs for the aristocracy to wear on an everyday basis, whereas for formal occasions they would resort to importing garments directly from France. In a time when names like Chanel and Dior were gaining traction, Italians were seen as nothing more than impeccable tailors, rather than executing their own clear creative vision.

Everything changed in the 1920s as Mussolini rose to greater and greater power. For the head of a fascist movement based on the superiority of Italy and its culture, as well as aiming for self-sufficiency, the idea of following French trends was unacceptable. Under Mussolini and throughout the 1930s, Ente Nazionale Della Moda (National Fashion Board of Italy) sought to break away from the French haute couture traditions, creating a new Italian style of dress.

Rome was becoming synonymous with elegance and modernity. The new international status of the city was validated by its past splendour, and the fashion scene was on the same path. Fresh and exciting, the Roman style stemmed from an artisanal culture, which kept it grounded and practical – many of the new Roman designers started as tailors, and their pieces were incredibly well made. As the decades passed, Roman design rose to prominence on the global catwalk. Style icons such as Jackie Kennedy and Grace Kelly wore creations by the Fontana sisters, embodying the innate elegance and majesty of the Italian city in the form of chic cocktail dresses. 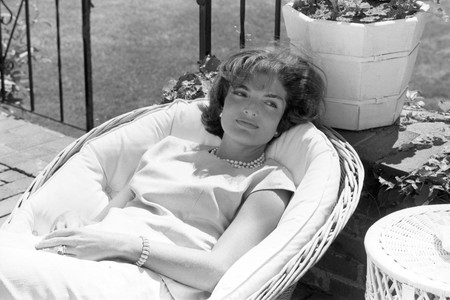 Michela Fasanella, designer for the sustainable Rome-based brand Aroma30, thinks that the allure of Roman couture still resonates today. “The strength of the Roman fashion scene is in the artisanal value of its items. It’s a unique, precious aspect that makes it totally different from production and prêt-à-porter [ready-to-wear],” she says. The problem is that this is exactly what caused the decay of Roman fashion during the years of economic crisis, when most ateliers were headed towards a ready-to-wear approach in order to adapt to the lower disposable income.

Nowadays, Milan’s new concept-driven high fashion designers are hitting the runways, but in Rome big names like Fendi, Valentino and Laura Biagiotti still dominate, leaving little room for newcomers. “Rome needs to re-conquer the fashion scene with new ideas, new protagonists and quality products,” says Sylvio Giardina, a Rome-based Parisian designer and visual artist. He believes that the change must come from within the industry. “Institutions have a great responsibility towards young designers that are going to represent the future of Italian fashion in the world, especially during these trying economic times.” 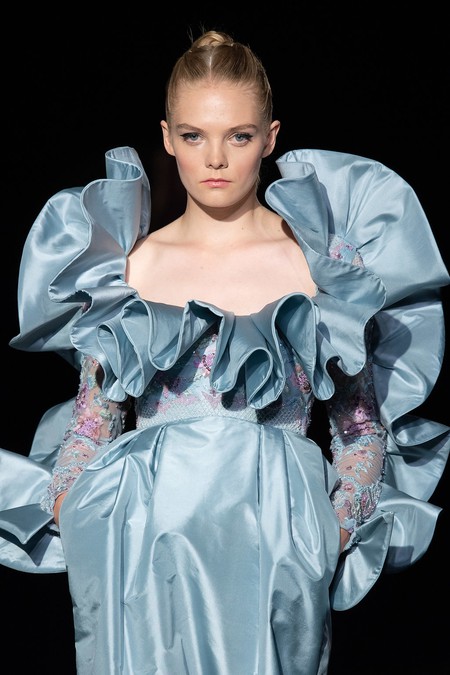 Quality evidently remains the main concern for Roman creatives, whether they’re running an haute couture brand like Giardina or a small artisanal atelier, like SPAZIOiF.

“There’s a lot of ignorance around the artisanal product,” says Irene Ferrara, SPAZIOiF designer. “It’s often perceived as more affordable. But behind the work of a craftsman there is time, gestures and dynamics of great value, that have a high cost compared to industrial ready-made.” Fasanella thinks that’s where the Roman fashion scene should be headed: “There is a lot of room for customisation and a made-to-measure service worldwide, and I think this could be a rewarding path for Roman fashion”. 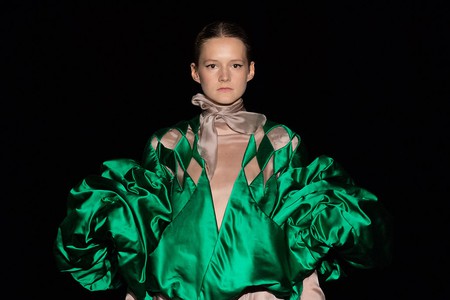 In a time when the downsides of fast fashion and mass production are becoming clearer and clearer, customisation and made-to-last handmade pieces could be the new fashion frontier; maybe the fashion industry needs to go back in order to move forward. Artisanal brands are a popular choice for the more ethically-conscious fashionistas – Rome-based brands like Aroma30 hone in on a sustainable market with their focus on natural dyes, upcycled fabrics and zero-waste processes. It also demonstrates how innovative the traditional artisanal techniques can be. Fasanella says: “I’m happy to have the opportunity to work with some great artisans that can do magic with their hands. I feel good about making products around my own values and ethics.”

“I hope we can go back to the great times of Roman haute couture of when I was a child,” Litrico says. “It allowed me to grow up in a wonderful environment.” Giardina, however, isn’t as optimistic – he thinks going back to the haute couture heyday is almost impossible. “Contemporary creatives have to confront themselves with a different reality, where people consume fashion in a different way. They don’t invest in fashion as they did in the ’80s anymore, technology took its place.” 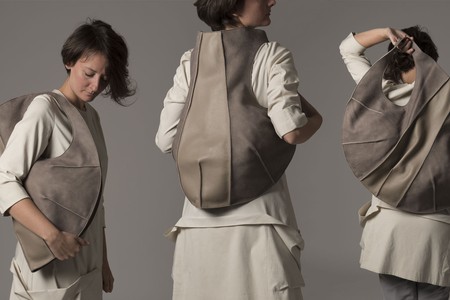 The only way to bring the Rome fashion scene back to its original splendour is with a shift in collective consciousness. Once quality is valued more than quantity and there’s a rediscovered appreciation for the skills it takes to make a garment, buyers will be ready to appreciate handmade creations for their practicality, durability, and most of all, their originality.

More than 50 years after he was a child running towards his uncle’s tailoring shop, Litrico is still entranced by the magic woven into the artisanal creations, and the power of transformation it grants the wearer. “My favourite thing about my job is the relationship with the clients. Every creation is completely unique, just like the person who’s going to wear it.”