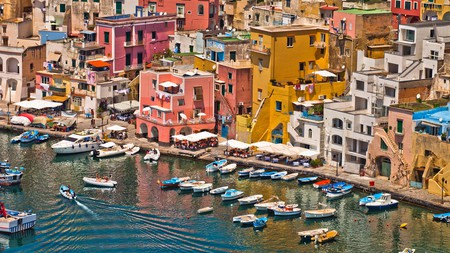 In the Gulf of Naples, Procida is a tiny island that has been officially announced as Italy’s Capital of Culture for 2022. The prestigious accolade has previously been given to more well-known recipients, such as Palermo and Perugia, but the compelling case for Procida convinced the adjudicating committee to pick a lesser-known destination. Here’s more about the stunning island off the Italian coast.

Naples is fast gaining a reputation as a tourist hotspot, following years in the shadow of Rome and Milan. Its residents have long held onto the belief that the northern territories have received preferential treatment, even though Naples has many attractions to call its own. The rough-and-ready city on the southwest coast has traditionally also been given short change by foreign visitors. Most of those who visit the region tend to head straight to the admittedly beautiful Amalfi Coast, but now, there’s a destination closer to Naples that is about to become wildly popular.

A short distance from the city, Procida is a small island known for its strong Mediterranean architecture, stylised with vibrantly coloured houses, and has approximately 10,000 inhabitants. It’s also the next Italian Capital of Culture, following a recent declaration by the government. 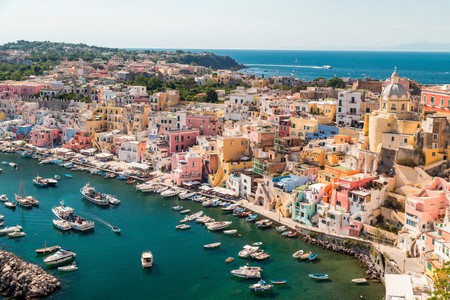 Dario Franceschini, Italy’s minister for cultural heritage and activities and tourism, mentioned how Procida presented a unique proposition as “la cultura non isola” or “culture doesn’t isolate”. This slogan plays into the fact that the outpost will become the first island to become an Italian Capital of Culture. Parma currently holds the title and was granted an extension given the global pandemic.

“It is a complicated year for everyone. We are trying to support cultural and tourist activities in every way and [this] designation of the Italian Capital of Culture for 2022 is a signal for the future, for recovery,” Franceschini said. “In 2022, we will be back to normal, and culture and tourism will be as important and strong as they were before the pandemic.” 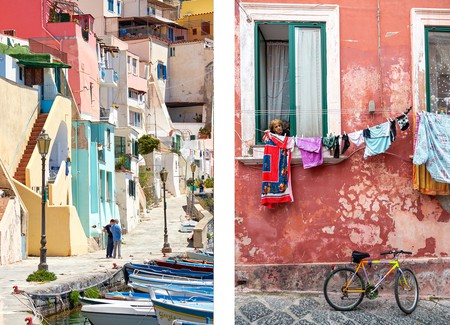 So, what makes Procida so special? The most obvious answer is the overwhelming explosion of colour you face when approaching the island from the sea. Sitting in the Gulf of Naples with Capri and Ischia, Procida is the smallest of the three and the one that has been picked out as the place to visit in 2022. Although not that well known, it has seen its fair share of glamorous visitors in the past, with Elizabeth Taylor filming Cleopatra here in 1963 and Hollywood producers returning for the sumptuous adaptation of The Talented Mr Ripley (1999). 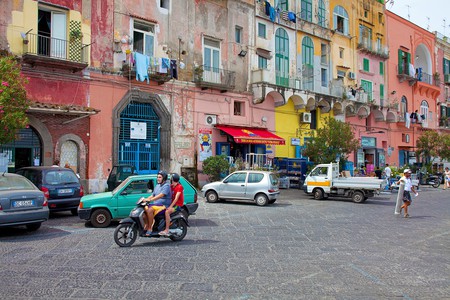 As with previous winners of the title, Procida officials are planning dozens of cultural events for their tenure. There’s already a wealth of local artistry to tap into and an even greater historical story to tell. Ancient Greek artefacts have been found on the island, and King Charles III of Spain turned Procida into his private game reserve in the mid-18th century. It makes even more sense as whale watching is still an option today, and dolphin colonies frequent the waters around the island.

We have a feeling the Procida won’t be a secret destination for much longer.