The Best Outdoor Cinemas in Italy 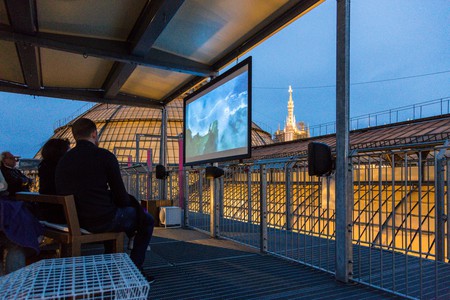 From romantic piazzas to the grounds of a centuries-old castle, Italy boasts some stunning outdoor cinema locations. Here, we’ve rounded up some of the best cinemas which are located in the country’s most magical spots.

Cobbled piazzas, dazzling rooftops and even ancient ruins transform into open-air cinemas during the balmy summer months. In fact, cinephiles are spoilt for choice at the range of spectacular locations to catch a show – just check out this selection for starters. 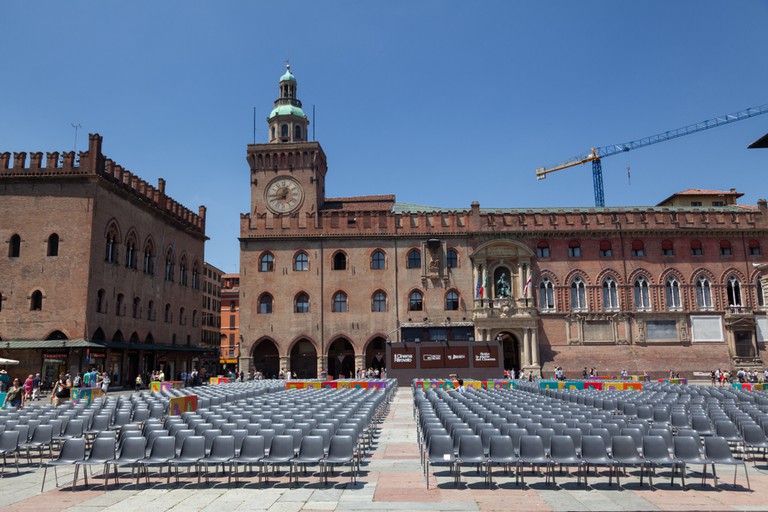 As part of Bologna’s Il Cinema Ritrovato film festival, a number of locations across the medieval city transform into screens for summer. Piazza Maggiore, one of the city’s main squares, is perhaps the most impressive. Take a seat next to the gorgeous Renaissance and Baroque palazzos, making sure to come early to find a space, and settle in for an evening of free cinema. Showings include black-and-white classics, documentaries and the occasional feel-good smash hit, with some films introduced by the director or accompanied by live music. 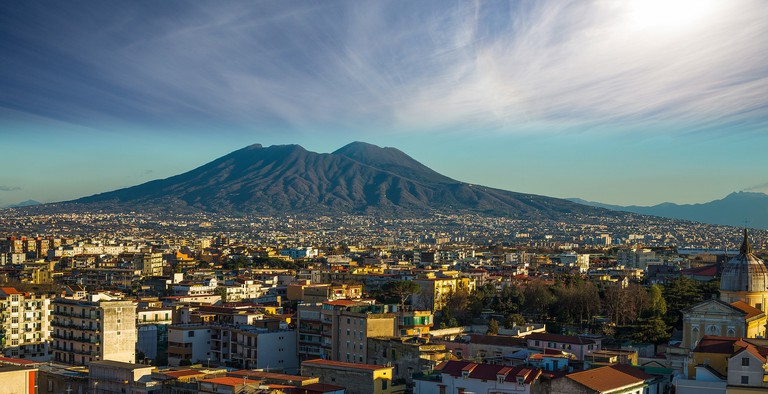 The looming Mount Vesuvius provides the backdrop for the Cinema Intorno al Vesuvio festival in Naples. The festival hosts its 25th edition in 2018 and, as in recent years, takes place in the gardens of Villa Bruno in San Giorgio di Cremano, just outside the city. Tickets cost USD$4 and the programme features the latest Hollywood releases as well as easy-going Italian movies. 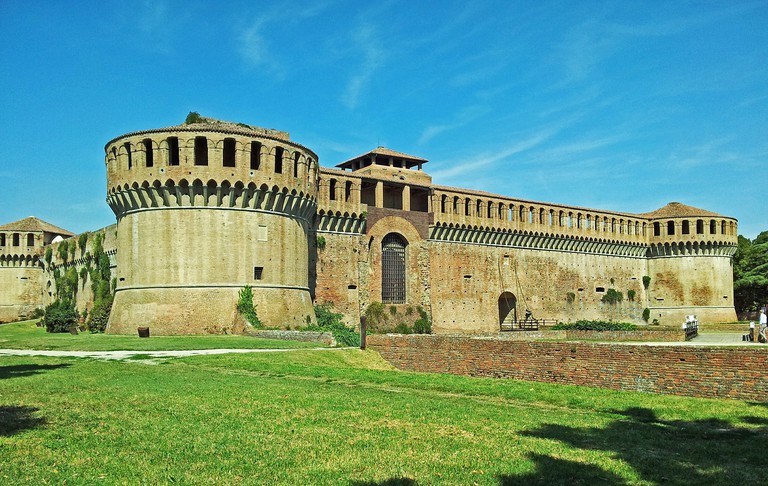 The Rocca Sforzesca, or Sforza Castle as it’s known in English, is a prime example of Italian architecture dating from the period between the Middle Ages and the Renaissance. Since its construction in the 13th century it has been used as a residence for noble families, a prison, museum and, now, a cinema. During July and August the internal courtyard is rigged up with a big screen and guests can enjoy a mix of new releases while admiring the Gothic arches and brick towers of this historic setting. 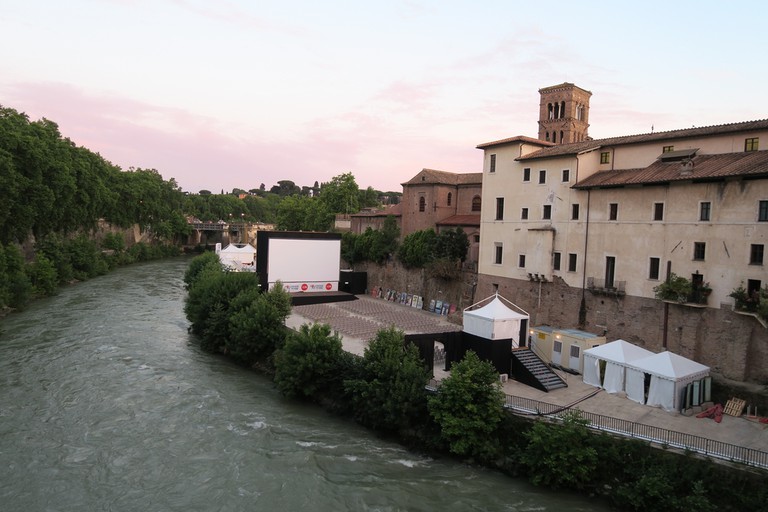 Every summer Rome’s picturesque Tiber Island hosts screenings, talks and even Q&A sessions with actors, writers and directors as part of the L’Isola del Cinema annual film festival. English language films are shown but the selection of homegrown movies, whether it be the latest independent flick or a Neorealist classic, really highlights the depth of Italian cinema. In recent years the festival has grown into part of the L’Isola di Roma festival, which encompasses a wider range of cultural events including music and theatre, so there’s plenty to do on this tiny isle. 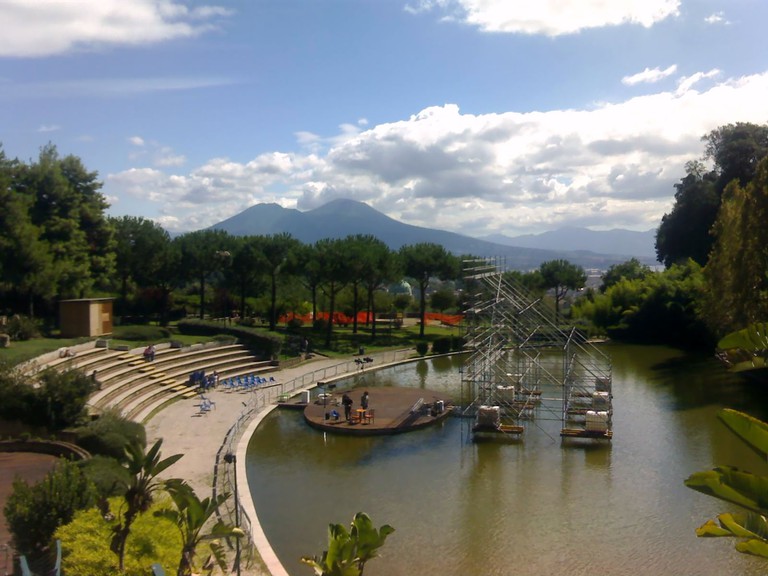 Previously an industrial quarry, the Parco del Poggio in Naples was given an upgrade in the late 90s and turned into a picturesque urban park. As well as botanical gardens and sloping grassland, the park boasts an artificial lake with a viewing platform – the site of a number of cultural and social events throughout the year. During August and September arthouse and independent cinema is shown, along with a handful of kids’ films. 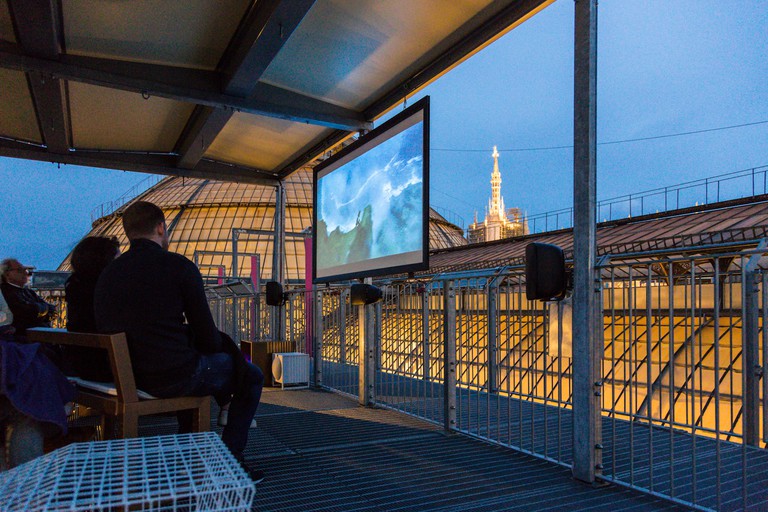 Located on the roof of the Galleria Vittorio Emanuele II shopping arcade, Cinema Bianchini offers spectators stunning views of Milan – as well as the gorgeous domed roof of the building itself. Silver screen classics, such as La Dolce Vita, Roman Holiday and Breakfast at Tiffany’s, are its specialties but with a showing every night from May to September, there’s bound to be something for everyone. Be sure to book in advance, there are only 50 seats available at this exclusive spot. 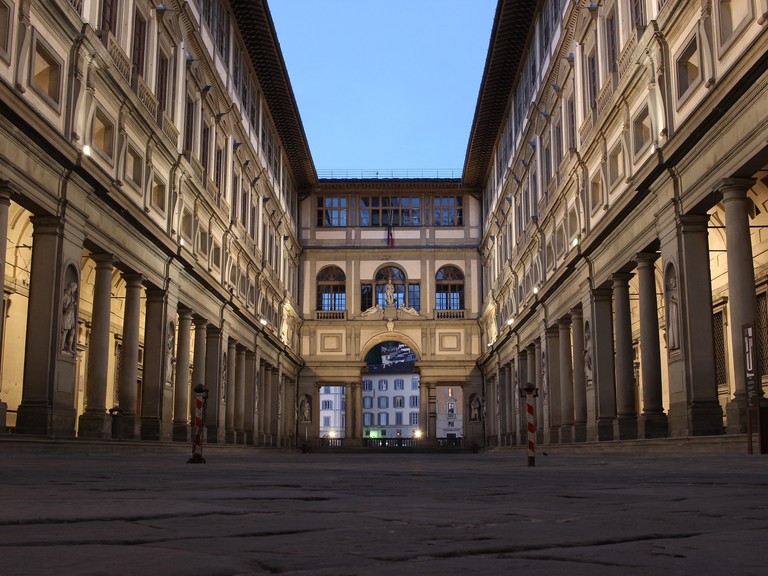 From June to August, the narrow, porticoed courtyard of the Uffizi Gallery becomes what is probably Florence’s most beautiful outdoor theatre. Apriti Cinema, or Open Cinema, was so successful in 2017 that its 2018 edition has expanded to around 50 free evenings of film. Enjoy thought-provoking dramas and documentaries, and catch the classics you should have already seen, but haven’t. 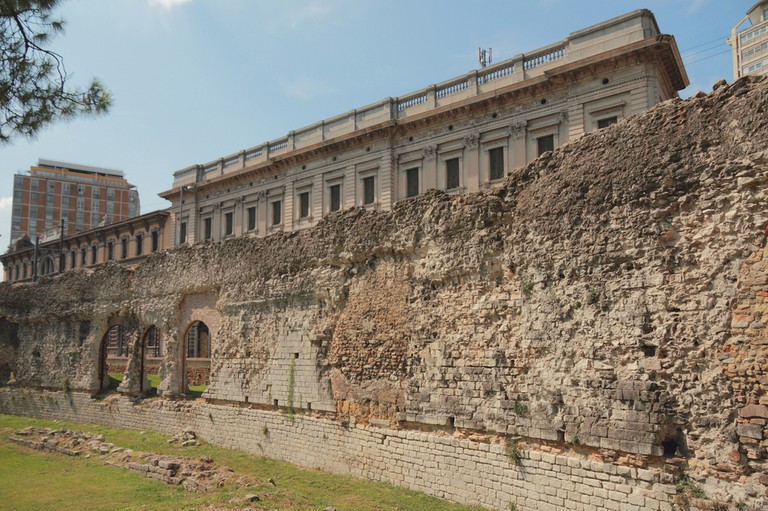 The ruins of Padua’s Roman amphitheatre, which dates back to Augustan times, is a location that will make visitors feel like they’ve travelled back in time. From June through September, the park in which the theatre stands, the Giardini dell’Arena, plays host to a variety of cinema, theatre and musical events.