The Best Historical Sites in Verona

The Castelvecchio museum and bridge | ayj/Flickr
Verona is a city with two thousand years of history, from its Roman roots through to its current-day status as a delightfully vibrant Northern Italian city. Walking through the city, you might get the sense that you’re going through an intersecting web of histories – the city’s Roman past, its medieval period headed by the Della Scala family, its period under Venetian rule and subsequent Austrian control – all these shifts left their mark on the city. You’ll see traces of the past lingering in the art and architecture, the gastronomic and musical traditions. To peer into Verona’s considerable past, check out our guide to Verona’s best historical sites.

Verona’s ancient Roman roots can be seen right here at the Arena, a functional open-air amphitheater that plays hosts to all kinds of concerts and performances, including an excellent summer opera festival. Built of distinctive pink stone from Valpolicella, its elliptical shape provides excellent acoustics, with a two-tiered arcade running along its border. 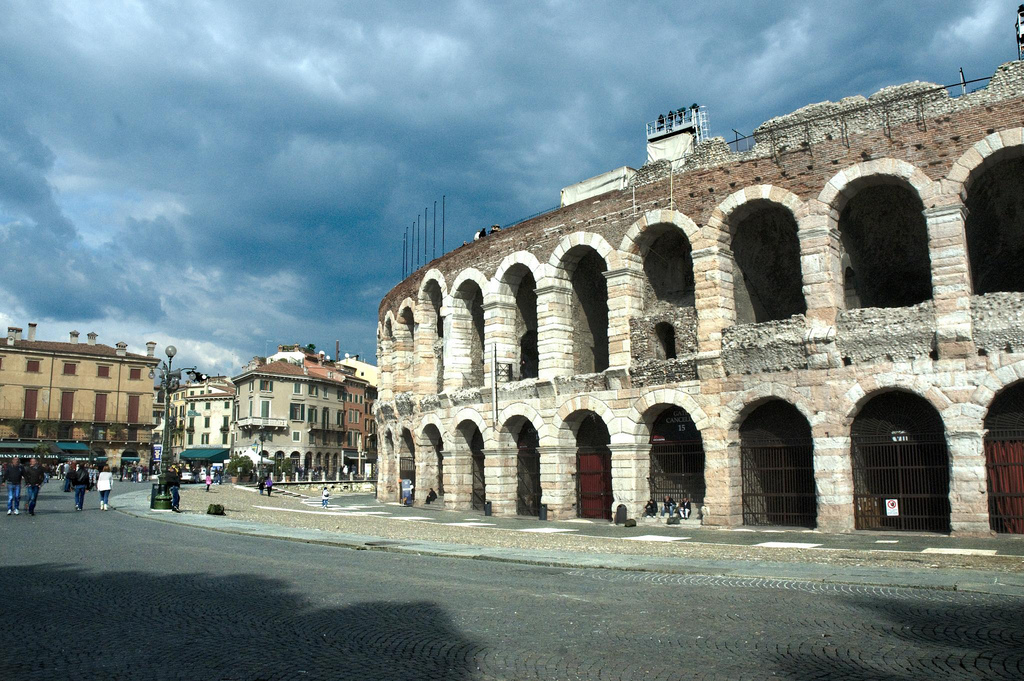 Dedicated to scientist, engineer and inventor of the radio Guglielmo Marconi, this is a museum with an excellent private collection of historical radios. Lovers of old curiosities and bric-a-bracs will enjoy the exhibit, as well as technology enthusiasts.

This imposing fortress on the river is part of Verona’s medieval history. It belonged once to the ruling della Scala family, and it was commissioned by Cangrande II. Not only does it host the civic art collection, with medieval and Renaissance artifacts and works by artists like Rubens, Mantegna and Tintoretto, the museum was also designed by the brilliant architect Carlo Scarpa, making it the kind of historical mish-mash that makes this city so unique. You’ll also get lovely views of the river Adige.

Never mind that the house may be a bit more fiction than history – fantasy can be just as good as reality in a place like this. The house once belonged to the Dal Cappello family, which is close enough to Shakespeare’s Capulet, or the Capelletti of earlier Italian versions. The famed balcony itself is actually a 20th-century addition put in during a restoration from the remains of a different medieval building, but it provides just the right magic touch.

Museum
The former convent of San Francesco al Corso is now a museum dedicated to frescoes. Between the 14th and 17th centuries, Verona had many frescoes in public spaces, and as fragments fell from various buildings the city put them into storage, and eventually they found their resting place in this museum. The oldest pieces here date back to the first century, but there’s also pieces from medieval, Renaissance and Baroque eras. It’s a magical place to see the crumbling artworks, which is probably why it’s also designated as the grave of the timeless Shakespearean heroine.
More Info
Open In Google Maps
5 Via Luigi da Porto, Verona, Veneto, 37122, Italy
+390458000361
View menu
Visit website
Visit Facebook page
Send an Email
Give us feedback

A real institution for wine lovers, this place has its roots in the 17th century, when Verona was under the rule of the Republic of Venice. It was called then Osteria lo Scudo di Francia. With the fall of Venice to Napoleon, Verona was turned over to Austrian hands, and the place changed its name to the Biedemeier. In 1890, it took on its current name, and was bought by the Amarone family. Winner of many awards from Wine Spectator, it’s one of the best places in the city to taste wine from both the Veneto and all over the world. Come to drink a glass with some snacks at the bar, or buy a bottle to take home.

This Romanesque basilica dating back to the 12th century is built around a nucleus that goes back even further, to the 4th or 5th centuries. Enter the dimly lit space to find beautiful 12th- through 15th-century frescoes, as well as a gorgeous altarpiece by the one and only Andrea Mantegna. A stop not to be missed on your tour of the city. 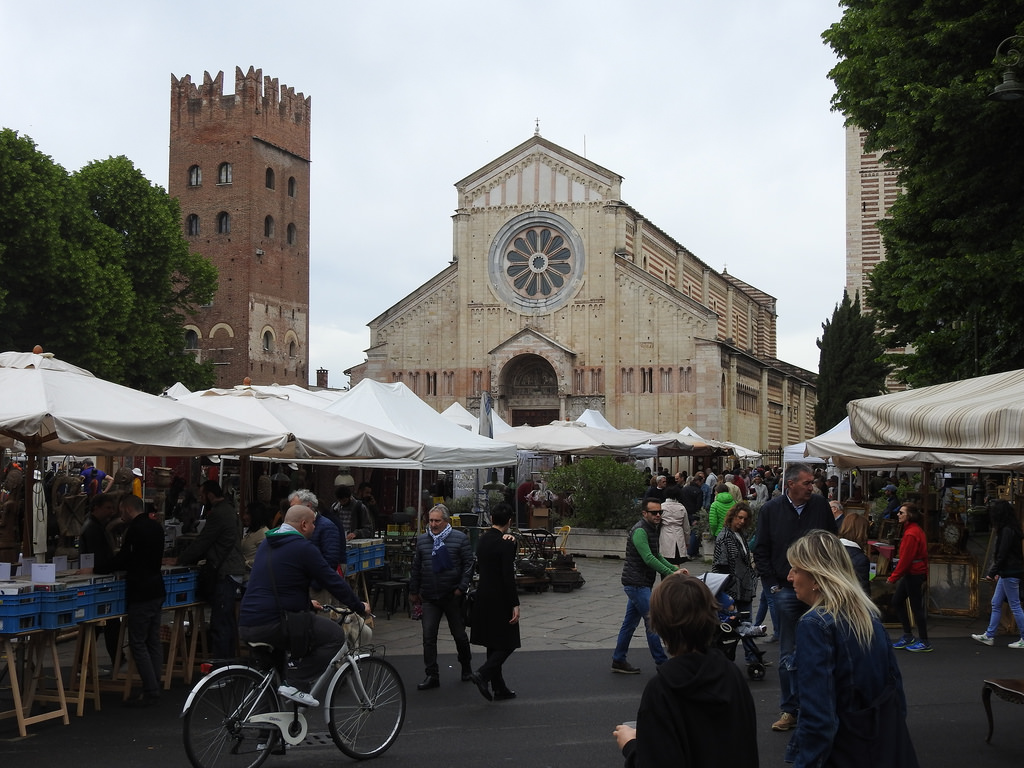 For anyone with an interest in opera, this underrated museum will be a true delight. You’ll find a multimedia exhibition including scores and letters from musical greats like Puccini and Verdi, as well as photos, costumes and sets from extraordinary performances of the past.