The Best European Founding Tales: From Dragons To Mermaids 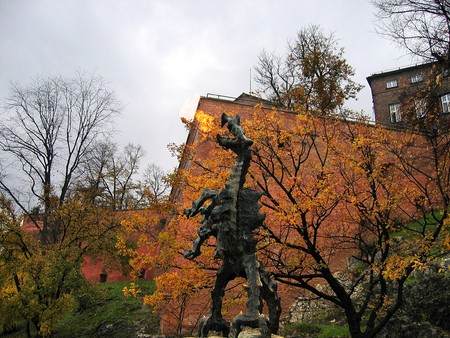 Many great cities have fascinating founding legends. This is especially noticeable in Europe, where myths, legends, and tales are an important part of the city’s history and its urban legends. More than that, some cities and towns are known just because they have an interesting, bizarre founding legend. This top ten list will introduce you to the best ones.

ROME and the Romulus and Remus Story

Probably the most famous legend of all is about how the Eternal City, Rome, came to life. There were twin brothers – Romulus and Remus – children of Rhea Silvia and the god of war, Mars. When the twin brothers were born, they were thrown into the Tiber River to drown. The infants were found by a she-wolf who suckled them until a shepherd discovered them. Once the boys grew up, they decided to found a new city but disagreed on where to build it. Romulus was so angered by his brother that he killed him. Romulus founded the city and named it after himself. 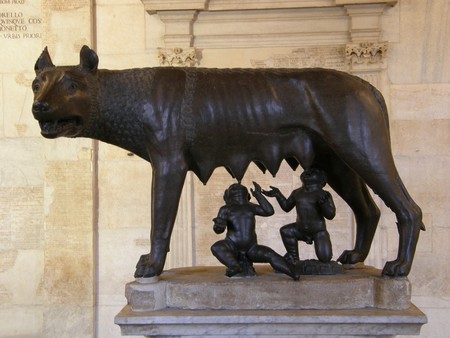 KRAKOW and the Dragon

The Krakow city legend involves none other than a dragon. A long time before there was any sight of the great city of Krakow, there was a small settlement near the Vistula River. Next to it, there was Wawel Hill, which had a cave where the dragon lived. The dragon terrorized the village until the hero showed up – a guy named Krak (or Krakus). He bravely killed the dragon by feeding it animals filled with sulfur and saved the settlement. After that, Krak became the ruler and a city was named after him.

ANTWERP and the Giant

The biggest port in Belgium has a bizarre founding legend that involves giants. As the legend has it, the river Scheldt, which goes through the city, was controlled by the giant Antigoon. He would ask for a toll from everyone that crossed the river. The punishment for those who didn’t pay was cruel – they had their hand cut off. This situation carried on for some time until the long-awaited hero named Silvius Brabo showed up. He heroically slayed the giant and cut his hand. After that, the city known as Antwerp was founded. 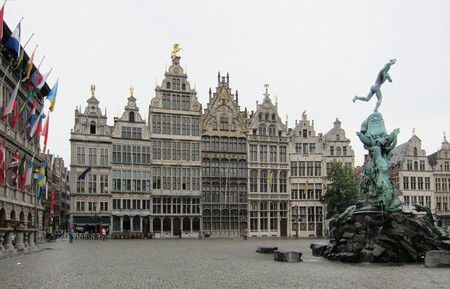 LJUBLJANA and the Monster Slayer Jason

Ljubljana‘s founding legend is based on Greek mythology – more specifically, Jason and the Golden Fleece. When Jason, with the Argonauts, stole the Golden Fleece, they fled with their ship Argo though seas and rivers as fast as they could. Finally, they ended up at a large lake. Here, they found a fine resting spot and a good place to adjust their ship to the local currents. During that time, they built a village near Ljubljanica River. The lake was also home to a monster. Jason killed the monster and left the city to go back to Greece. 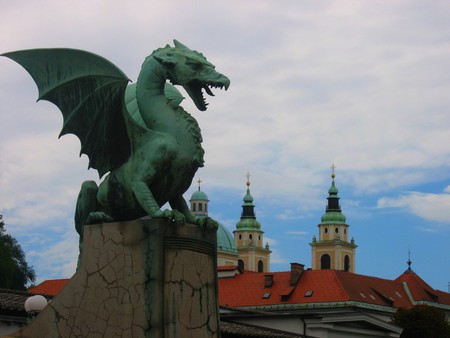 VILNIUS and the Iron Wolf

Vilnius has a long history, and it all started with the legend of the Iron Wolf. Once upon a time, the Grand Duke of Lithuania, Gediminas, went for a hunt, and when it got too late, he stayed overnight. While he was asleep, he dreamt that on a hill there was a giant wolf made of iron howling like there was a hundred of them. In the morning, a pagan priest explained the dream: the Iron Wolf means that in this place there will stand a strong city, and the howling means that the name of the city will be known all over the world.

Vilnius and the statue of Gediminas | © Mantas Volungevicius/Flickr

According to a legend, mythical hero Odysseus founded the capital city of Portugal. Odysseus is best known for his legendary ten-year-long journey, where he had to do various quests and travel to the most incredible places. One day, during his quest, a bolt of lightning appeared from nowhere. Odysseus decided that this lightning was a symbol and reached the place where it appeared. Once he got there, he got directions from the God of thunder, Zeus himself, to build a city there. 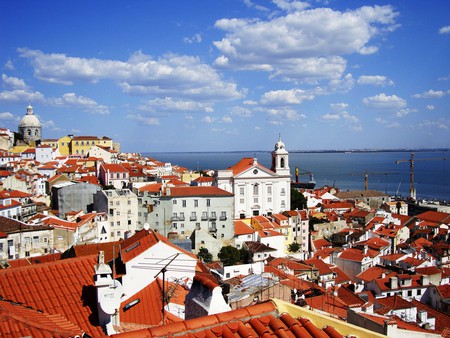 NAPLES and the Sirens

Romantic Naples, the home of pizza, has a very intriguing legend about its founding. Before Naples was known by this name, it was called Parthenope. It was named after one of the three siren daughters. Parthenope tried to seduce Greek hero Odysseus when he was on his quest home but failed and died from heartbreak. Her body was washed ashore to Megaride Island, and on the site of her tomb was founded Parthenope city, later to be named Naples. 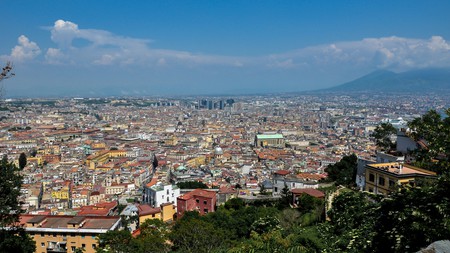 ATHENS and the Goddess Athena

Just when the settlement for Athens was created, two gods decided to become its guardians. Goddess of war and wisdom Athena and God of the sea Poseidon couldn’t decide among themselves who should become its defender, so it was suggested that the citizens of the city should decide. The winner would be the one who brought the best gift for the people. Poseidon gave the town’s people a horse, and Athena gave an olive tree. Citizens decided that Athena’s gift was better; therefore, she became the guardian and her name given to the city. 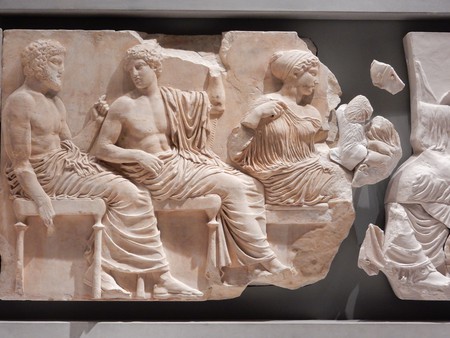 ZAGREB and the Thirsty Knight

Once upon a time, there was a young knight wondering around mount Medvenica, and after some time, he got really thirsty. Suddenly, a beautiful maiden appeared. She asked him if he needed help. The knight desperately asked for water. She suggested that he dig the surface (in Croatian zagrebi means scratch it). He did as she suggested and found water. Knight, being so grateful, asked the girl to marry him and promised to build a city in this place. That’s how Zagreb city came about. 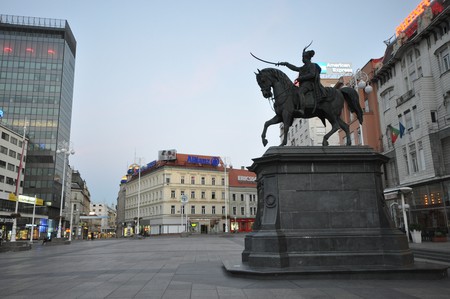 WARSAW and the Mermaid

Poland’s capital city has an unlikely creature to thank for helping to found the city – a mermaid. This lovely creature was swimming down the Wisla River when she was caught by the fishermen. Once they heard her voice, they really fell in love with her and decided to hold her captive to entertain people. One day, a young fisherman rescued her. The mermaid was really grateful and promised the fisherman to come in to help whenever he needs it. Since that moment, the mermaid become a symbol of Warsaw and even ended up on the city’s coats of arm. 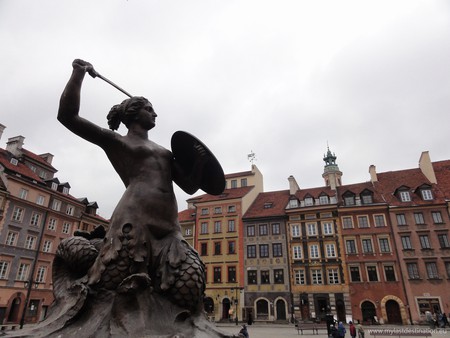 Mermaid Statue in Warsaw | © Guillaume Speurt/Flickr
Give us feedback