The 8 Most Beautiful Buildings in Bologna 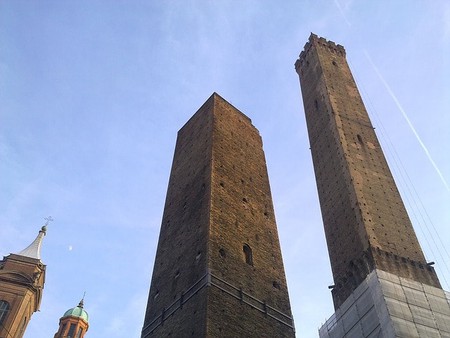 Bologna is a true hidden gem. It’s considered one of Italy’s most beautiful towns, but only few tourists visit it compared to other Italian cities, and most of them are students. Here’s a list of the most beautiful buildings everyone should see in Bologna.

The Cathedral of Bologna, dedicated to Saint Petronious, is one of the major landmarks of the town. While the façade is still unfinished (but that’s also one of the reasons why it is so amazing), the interior is majestic and filled with mosaics, decorations and statues. The cathedral is one of the biggest churches in Italy; it was supposed to be bigger than the Vatican, and this is the reason why the Church stopped the construction. 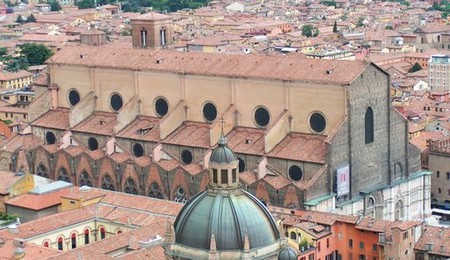 The most famous building of Bologna is undoubtedly Torre degli Asinelli, one of the tallest towers of Italy. It may not be as famous as the Leaning Tower of Pisa, but it has its charm. The best thing to do is to reach the top of the tower to admire the fabulous panoramas over the city and surrounding hills.

Podestà Palace is the most important civic building in Bologna, built around 1200 as the seat of the town government, or podestà. The most beautiful part of the palace is the lower floor, a double-open arcade called Voltone del Podestà, with terracotta statues of saints made by the artist Alfonso Lombardi. 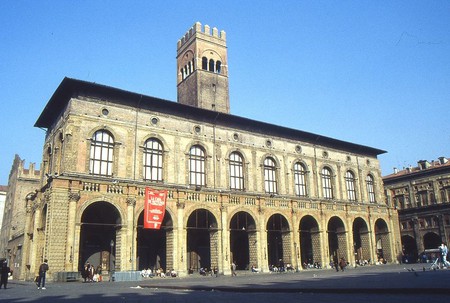 Palazzo Comunale, or Palazzo d’Accursio, housed the administrative offices of the city of Bologna until 2008. That year, it was turned into an art gallery, which features paintings from the Middle Ages to the 19th century, a museum that’s dedicated to the artist Giorgio Morandi and Salaborsa, the largest library in town. 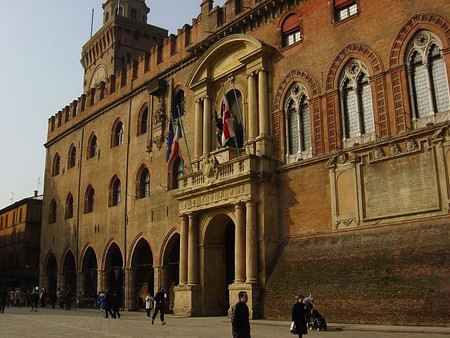 This building was once the seat of the notary’s association of Bologna. Now, it is one of the most beautiful palaces of the town, thanks to the restoration that occurred at the beginning of the 20th century when it was renovated in the flamboyant Gothic style. 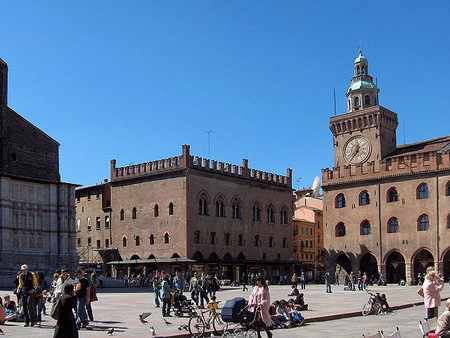 The Archiginnasio is one of the most important buildings of Bologna, commissioned by Cardinal Borromeo in the middle of 16th century, and is used as the site of the University of Bologna. It has a spectacular arcade with 30 red arches and a courtyard, but the highlight here is the anatomical theatre used for anatomy lessons. 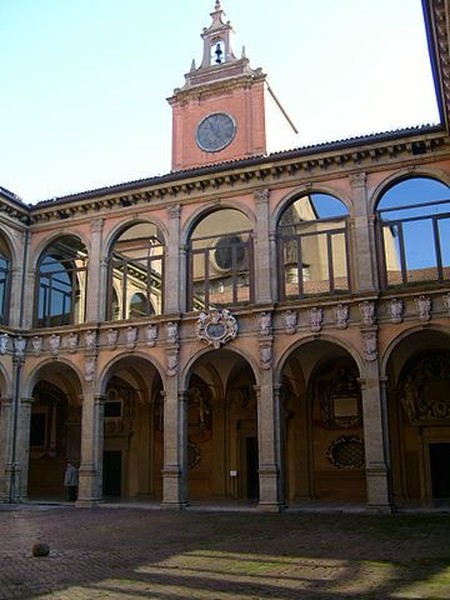 If you are an art enthusiast, Palazzo Fava is the place for you. This ancient building, dotted with fabulous frescoes, is now home to one of the most important galleries of Italy that twice a year hosts interesting art exhibitions. 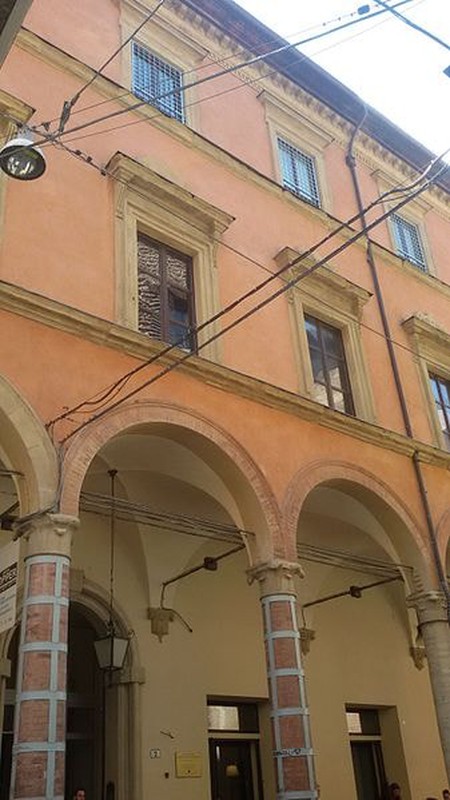 Bologna was once home to a large number of Jewish citizens. They lived in the ghetto, which is one of the oldest and most beautiful districts of the town. Here, you can find Buratti House, the ancient seat of the synagogue built in the mid-1800s and restored in 1955 after the damages caused during Word War II.