The Most Beautiful Lakes in Italy

Italy is famous for its food, weather, art, and the mesmerizing views it can offer at every turn. However, its stunning lakes prove to be a good alternative to the seaside when choosing where to spend your holiday on ‘the Boot’. Generally surrounded by green mountains and wonderful hills, these natural paradises are sure to have something for everyone. 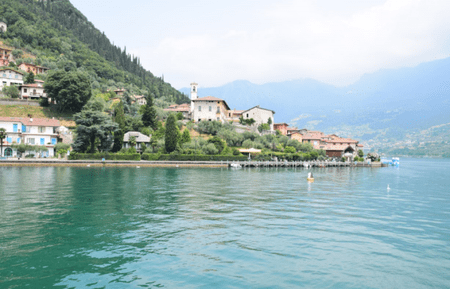 A somewhat smaller lake in Lombardy, Lake Iseo is the little sister of Lake Garda, both being located in the province of Brescia. With wonderful bicycle routes and daily ferries carrying locals and tourists across the waters, this lake will surprise any visitor with its quaint beauty and the wonderful shops it hosts in cities such as Iseo. Lake Iseo also boasts an island mountain in its midst, Monte Isola, the largest of its kind in all of Europe.

Located in the north of Italy, between the regions of Lombardy, Veneto and Trentino, Lake Garda is one of the most beloved destinations in the country. Whatever you’re looking for on your trip, Lake Garda will have you covered: on the beach as well as in the several cities scattered along its coast there are students celebrating, families spending time together in camp sites and tourists exploring the hills. With luxury hotels, wonderful apartments, top-notch restaurants, a breathtaking natural backdrop and several open beaches, this area is sure to impress. 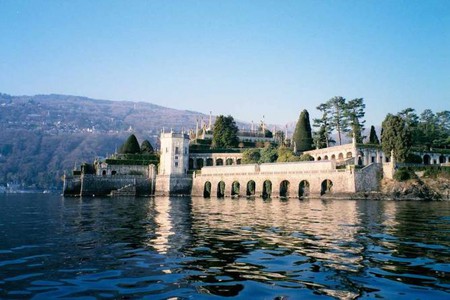 Situated in the industrial region of Lombardy, Lake Como is generally regarded as the favourite holidaying destination of the Milanese. With a plethora of wonderful vistas, cultural events and activities, there’s plenty to do along its shores. A guided tour of the lake is one of the highest-rated things to do and can be completed by boat or bike. The small islands scattered across the lake are also beautiful oases for local wildlife.

Located at the foot of the Italian Alps, Lake Maggiore is the second-largest in Italy and is shared by Switzerland and the Italian regions of Piedmont and Lombardy. Just like the other lakes on this list, it boasts islands and villas, but what is really special about Maggiore is the presence of a few castles, adding an awe-inspiring dash of architectural grandeur. With many museums and natural reserves to boot, a holiday in Lake Maggiore is really something to look forward to.

Located in the mountainous region of Trentino, this rather small lake, with its length of just three kilometres and its width of one and a half, is the ideal destination for those who do not want to compromise on highland scenery. With perfect, temperate breezes throughout the summer, Lake Ledro is great for swimming, hiking and biking alike. There are four beaches around the lake and one of them is also dog-friendly, making this lake a good stopover for a family trip. 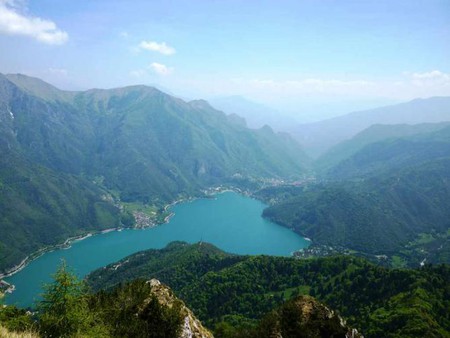 Lake Bolsena is the largest lake of volcanic origin in Europe and is situated in High Latium, near the border with Tuscany and Umbria. It was generated from the collapse of the crater of the volcano Vulsinio and it now features two islands, Bisentina and Martana. With several species of fish inhabiting its waters, Lake Bolsena also hosts many restaurants and osterie, where it is possible to taste the local varieties of fish in different delicious dishes. 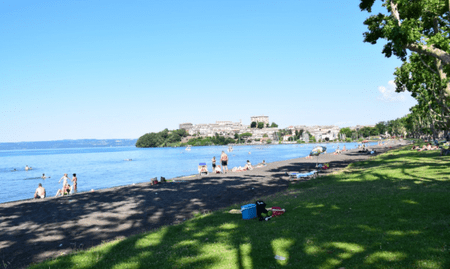 Situated west of Lake Maggiore, in the region of Piedmont, this smaller lake used to be called Lake of Saint Julius, the patron saint after which an island on the lake is still named – San Giulio. Surrounded by green mountains that offer breathtaking panoramic views of the area, Lake Orta will strike any tourist as picturesque and quaint. The island of San Giulio, occupied in its near entirety by an abbey, is the main asset of the lake and combines culture and nature in surprising and thought-provoking ways.