The 7 Most Beautiful Italian Roadtrips 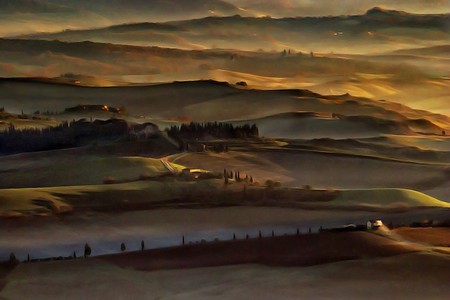 With its rugged coastlines, hilltop towns and lush countryside, Italy offers epic driving experiences for every kind of traveler. Here, we put together seven of the most beautiful Italian road trip itineraries, including where to start, what to see along the way and where to finish your journey.

Food and wine lovers will enjoy the drive in the Tuscan countryside famous worldwide for its bucolic landscapes dotted with vineyards and olive trees. Start in Florence and take south to the SS22 for about 30 minutes until you reach the Chianti wine region. Travel at your own pace while enjoying plenty of inspiring views of the iconic Tuscan country. Take your time zigzagging through Strada in Chianti and Greve, then stop at San Gimignano, the Medieval city known for its towers, and stroll through its narrow streets. Depending how much time you have, spend the night in town before going to Siena the next day or head further south to Buonconvento, Pienza, and end your trip in the spectacular Val D’Orcia – arguably the most amazing stretch of countryside in Tuscany. 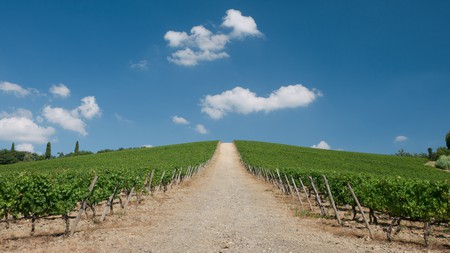 Never heard about Puglia? This region hosts one of the most spectacular places of Italy, Salento, and, even if is a long way south, the journey is really worth it. The road between the Salento coast embraces huge cliffs, pristine turquoise bays and ancient towers once used to warn the villages of approaching armies and pirates. The best thing is to start the road trip from Santa Maria di Leuca, a small town with sandy beaches and Arabesque architecture, continue crossing Otranto, which offers plenty of dining options and also relaxing seaside walks, and end the journey in Gallipoli, also known as the Ibiza of Puglia because of its discothèques and clubs. 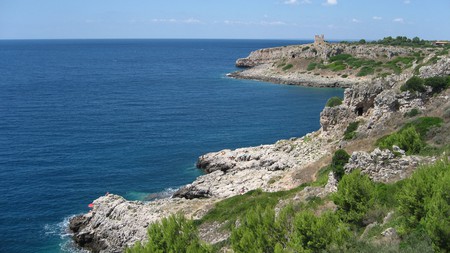 You can’t say you have been to Italy without visiting the spectacular Costiera Amalfitana known worldwide for its dramatic coastline, pastel villages and rugged roads. Arguably, Amalfi Coast is the most scenic stretch of coastline in Italy. From Salerno, the main southern gateway, to the coast, strike to Vietri Sul Mare, a small town famous for its ceramics, and the starting point of the coastal road. From here the road becomes more challenging with views that are distracting. The coast’s main hub is Amalfi, with its landmark Cathedral of Saint Andrew and the surrounding hills. Then head to Positano, an elegant destination with colored houses, and end your trip in Sorrento, a lively tourist hot spot. 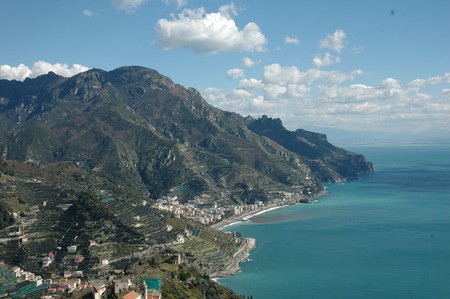 Sicily is the biggest island in Italy and in the Mediterranean and offers travelers gorgeous vistas and amazing panoramas. One of the most spectacular Italian road trips to do here is the one between the cities of Siracusa and Messina. Take your time to admire the biggest ancient theatre of Sicily located in Siracusa, the old city centre of Catania, and the slopes of Mount Etna, which still erupts today. The itinerary offers the opportunity to stop and explore the small coastal towns and enjoy the local seafood cuisine. A must-see spot during the journey is the ancient city of Taormina, famous for its spectacular Greek-Roman theatre. The trip ends in Messina. 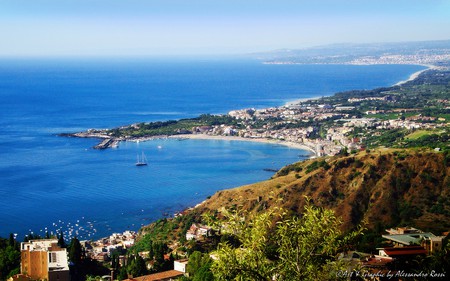 This small region called the “green heart of Italy” is arguably one of the most fascinating place of the country. Even if it is dotted with its beautiful countryside, hilltop villages, Medieval churches and romantic castles, the region is still magically undiscovered. The perfect introduction to Umbria is Spoleto, a hilltop town just a two-hour drive from Rome. Then head to the small-walled town of Norcia, famous for its gastronomy. If you have time, spend the night here and taste the typical salumi of Norcia in one of the restaurants of the town. The next few days soak in culture and history in Assisi (known for the spectacular church of San Francesco) and Perugia, and end your trop in Orvieto, near the Tuscan border. 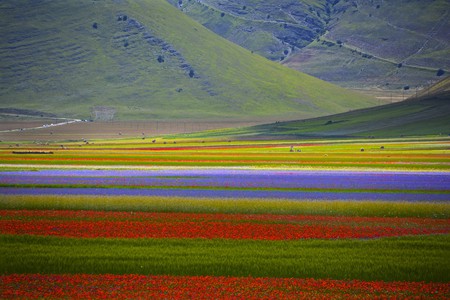 This area is undoubtedly one of the world’s most breathtaking mountain drives. The Great Dolomites Road, located just south of the Alps, starts at Cortina d’Ampezzo, one of the chicest and most expensive Italian destinations just two hours’ drive from Venice. Before continuing your trip, you have to stop near Cortina to taste the traditional mountain dishes such as polenta, a dish of boiled cornmeal that can be served as hot porridge or can be baked, grilled and fried. Then climb up to Falzarego Pass and end in Bolzano, in Trentino-Alto Adige, the capital city of the province of South Tyrol. This route gives you the chance to cross not only one but two Italian regions and admire spectacular alpine panoramas. 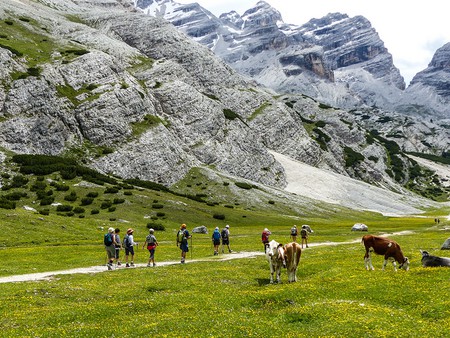 The National Park Of Abruzzo, Lazio and Molise

The relatively unknown regions of Abruzzo, Lazio (except for Rome) and Molise offer to the travelers one of the most stunning countryside in Italy. The National Park of Abruzzo, Lazio and Molise, one of the oldest parks of Europe, hosts rare examples of European flora and fauna, such as bears, deers and wolves. The park is a true jewel dotted with mountains, forests, hamlets, castles and churches. The best place to start the journey is Frosinone, a town located in Lazio Region, then the road quickly climbs into the mountains and crosses untouched villages such as Bisegna, Scanno, Anversa degli Abruzzi and ends in Sulmona. 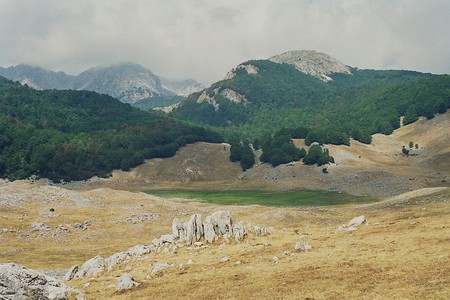 National Park of Abruzzo, Lazio, Molise | ©Colombaie/Flickr
Give us feedback