The Best Museums in Historic Bologna 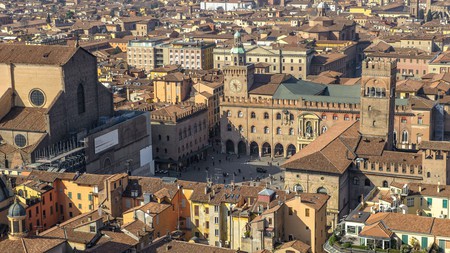 Long regarded as an Italian cultural capital, Bologna has a museum culture that’s as rich as its famous ragù bolognese. Throw in medieval architecture, historic palaces and towering cathedral, and you’ve got a ready-made cultural city break – bookable on Culture Trip.

As an inhabited settlement for some 3,000 years and with a university that dates back to 1088, Bologna has a long history, and it takes several museum trips to learn the basics. Luckily, the city more than provides when it comes to educational (and entertaining) exhibits. Alongside the art and archeological treasures of the city-run galleries and museums, there’s the Carisbo foundation, which has restored a series of historic buildings in the centre to host collections. Then there are the several thematic museums, dedicated to such varied themes as gelato and motorcycles. Here are the best museums in historic Bologna, Italy.

Art Gallery, Museum
Facebook
Email
Twitter
Pinterest
Copy link
Share
At the heart of the university district and sharing a palazzo with the city’s Academy of Fine Arts, Bologna’s national art gallery focuses on painting and sculpture from the 14th to 19th centuries. Charting the evolution of Italian art from medieval times through to the Baroque and Renaissance periods, the gallery’s highlights include a remarkable polyptych by Giotto, the famous St Cecilia altarpiece by Raphael and revered oil paintings by Titian and Tintoretto. 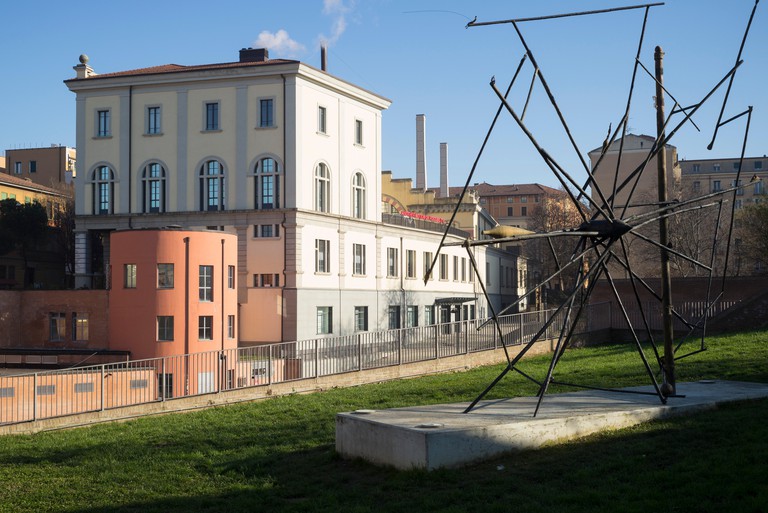 © adam eastland / Alamy Stock Photo
In a stylishly transformed, former industrial bakery, Bologna’s Museum of Modern Art is divided into nine thematic sections showcasing innovative, Italian artworks from the mid-20th century to the present day. A large area is dedicated to the still lifes and landscapes of locally born, early-20th-century artist Giorgio Morandi, and temporary exhibitions are held regularly both here and at the lovely 18th-century Villa delle Rose, a subsidiary of MAMbo, just out of the city centre. Don’t forget to grab a cappuccino or cocktail at the gallery cafe.

This vast archeological collection came together in 1881, when several historical university museum collections, some dating from the 1500s, were merged. Housed in the former, ominously named Ospedale della Morte (Hospital of Death) – which had its heyday during the plague years of the Middle Ages – and located just off the central Piazza Maggiore, the museum’s beautifully preserved, local finds span prehistoric artefacts to ancient Etruscan, Greek and Roman trinkets. The ancient Egyptian section, downstairs from the central courtyard, is considered to be one of Europe’s best, and it occasionally carries out restoration projects live in front of visitors. 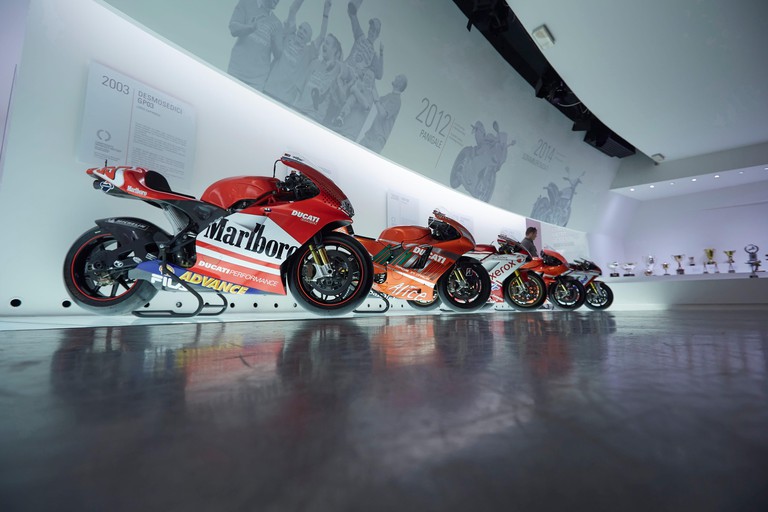 © JLes Gibbon / Alamy Stock Photo
Luxury motoring is a big cultural signifier in Bologna, with Lamborghini, Maserati, Ferrari and Ducati all operating factories out of Emilia Romagna’s Motor Valley (the region is even nicknamed the Land of Motors, also thanks to its famous Imola and Misano racetracks). The Ducati factory museum, a short bus ride from the centre (take bus 13) traces the company history from its origins in 1926 to the Ducati brothers’ first motorcycle, made just after WWII. It continues to the present day, up to the MotoGP and Superbike world championships. Even if you think motorbikes aren’t for you, it’s fascinating to see how a need for speed has dominated engineering around Bologna.

Museum
Facebook
Email
Twitter
Pinterest
Copy link
Share
What’s the difference between ice cream and gelato? You can finally find out at Bologna’s Carpigiani factory – not only a world-leader in ice cream machinery, but also home to an international Gelato University that runs courses for both pros and amateurs. Get stuck into a hands-on experience making and tasting gelato, then learn about its fascinating history – from ancient Syrian subjects travelling hundreds of miles on foot to collect snow and ice for royal banquets, to the invention of the cone. Then, of course, there’s an on-site gelateria for rounding things off. Take bus 87 from central Bologna. 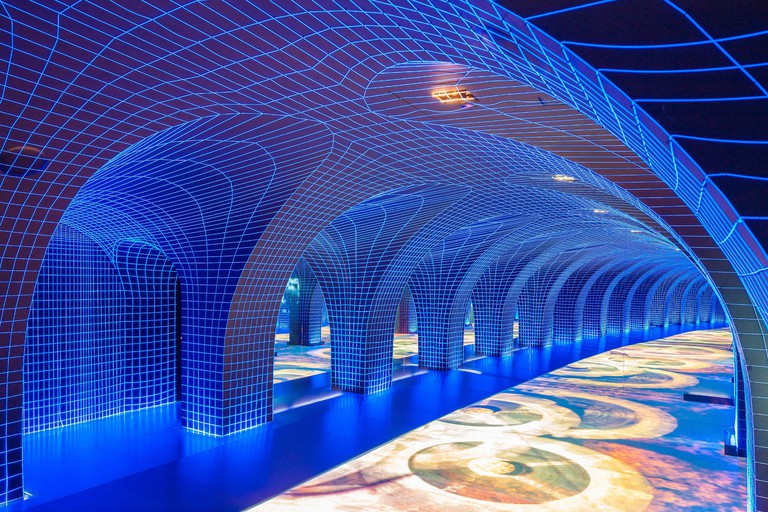 © MAISANT Ludovic / hemis.fr / Hemis / Alamy Stock Photo
This museum in the grandiose Palazzo Pepoli is where you go to become an expert on all things Bolognese. Charting 2,500 years of the history of Bologna, through lively and varied multimedia displays, this fun, interactive museum at the heart of the historic centre gives you a proper 101 on the local culture. Learn curious details about the university’s nearly 1,000-year history, and on the evolution of the city’s fabulous foods, including mortadella sausage, ragù and tagliatelle.

Looking for somewhere to stay? Book into one of the best hotels in Bologna. We’ve compiled the must-visit attractions in Bologna; don’t miss the top things to see and do. While in the city, make sure you stop off for a meal at its best restaurants.