EUROPE
/
ITALY
/
BOLOGNA
/
Things to Do

The Best Parks In Bologna, Italy

Given its immensely rich history, this Italian city has plenty to boast about. Founded by Etruscans with the name of Felsina around 1000 BC, then taken over by the Romans and re-named Bononia (meaning ‘settlement’), the town still stands precisely where it has for the past 3,000 years. This vibrant past can be seen throughout the city, even in its open and green spaces; take time to enjoy its historic parks and relax. Here are our top picks. 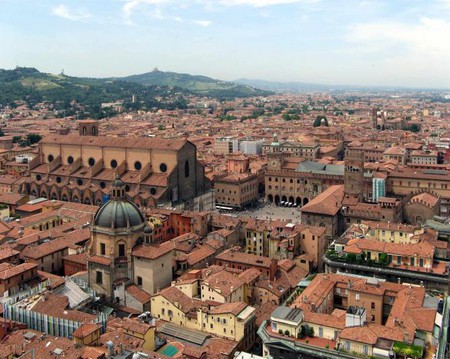 Named after the wife of King Umberto I, nowadays this garden is the most popular in the city and is famed for its romantic English features: long, shady avenues lined by huge trees, and a small lake with sparkling fountains. Situated at Porta Castiglione, just outside at the city walls, this place is well accessible yet affords a relaxing, ample green space where you can refresh your mind and, due to its running loop, your body, too. Either way, indulge afterwards with some delicious Italian gelato. Children can burn off any excess energy by jumping on one of the trampolines or playing in the basketball courts. 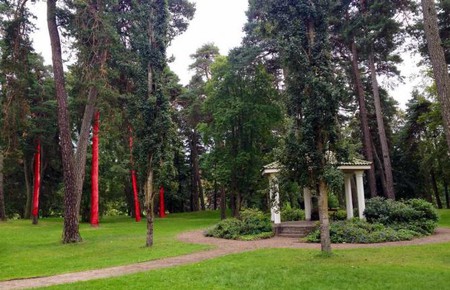 As the oldest park in Bologna, this parco has always been used in many ways: it has been a theater, a site for performances and sport competitions. Only a 10-minute walk from the train station and the Museum of Modern Art, it is so well-designed that booming road noises from the vicinity are totally excluded. Just walk up the impressive stairs and you will suddenly find yourself in beautiful green surroundings, where ancient plane-trees from the Napoleonic period still thrive among their younger counterparts. Take a look at the stone turtles in the pond – they are beautiful!

This is one of the oldest gardens in Europe – little wonder, then, that it is operated by the University of Bologna, itself the continent’s oldest. Opened in 1568, following several relocations, this beautiful botanic garden settled into its present site in Via Irnerio. In this peaceful area, both native and exotic plants are present, in the open spaces and in the site’s three greenhouses. In the latter, visitors can see tropical plants such as orchids, bromeliads and ferns, as well as succulent, medicinal plants.

Open: every day except Sundays 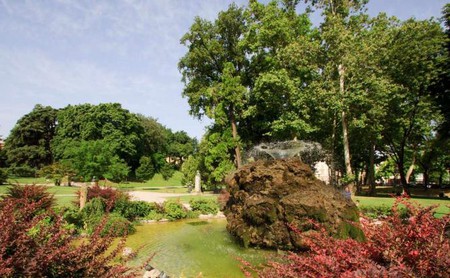 If you are a keen cyclist, you should try and enjoy the ride to this park from the city center – it is a nice flat trip of about 40 minutes. The cycle track leads from the junction of San Felice and Via Riva di Reno and goes straight to the remains of the former villa and park of the Marquis Talon Sampieri – hence this park is often referred to as Parco Talon. The aristocratic design is still evident despite the passing of the centuries: traces of the French and Italian schools of garden architecture define the main features of this park. 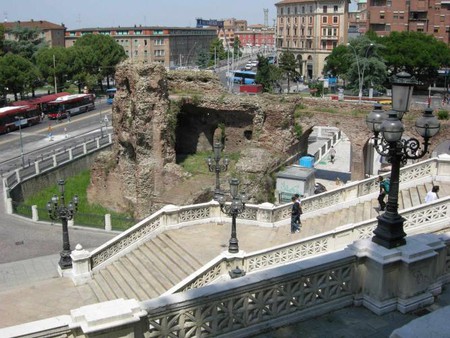 Where the hills begin to the south of the city, Parco di Villa Gighi was opened to the public in 1975 and, since then, has been dedicated to demonstrating the life-cycle of plants through the seasons and the changes in foliage. True to its name, there is a villa in the center of this immense green area, where the sloping hillsides dominate the panoramic view. There are three entrances: one on a branch of via San Mamolo, another on via dell’Osservanza (after the junction with via di Gaibola), and one on via Martucci. 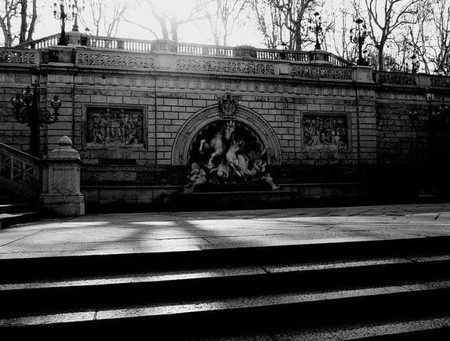 Situated on a mountain ridge between two valleys with the poetic names Meloncello and Ravone, Parco di San Pellegrino cannot be anything other than captivating and addictive. A panoramic view towards Bologna and its famous and beloved landmark, the Basilica San Luca, cry out to be a photographed. Since this site belonged to two country houses, fruit trees and lawns remain, but the wilderness of the nearby Meloncello, evidenced by black poplars and white willows, makes itself felt.