The 5 Most Beautiful Towns in Lazio 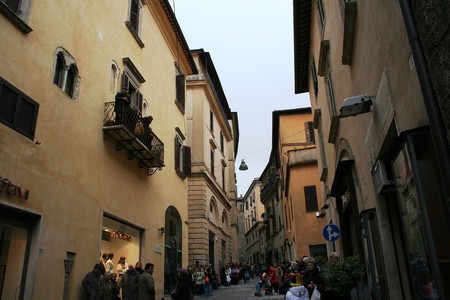 Looking for an alternative destination? The Culture Trip brings you the five most beautiful towns in Lazio, central Italy.

Located on the northern side of the province of Viterbi, perched on a bluff that’s slowly being eroded on all sides and accessible only by a narrow bridge, this remote commune has just 3,665 inhabitants but hosts important events for Lazio. The so-called “Festa del Bosco” (literally the “Fest of the Wood”) brings many tourists to the town every year, around the second half of October. The focus is on local produce, especially chestnuts, wine from Orvieto, wild boar, berries and ceps. The “Civita film fest” in June is a must for motor enthusiasts – it celebrates cars and motorcycles in films. The two local museums are rather peculiar, one of them being the first UFO museum in Italy, the other perfect for petrol heads. 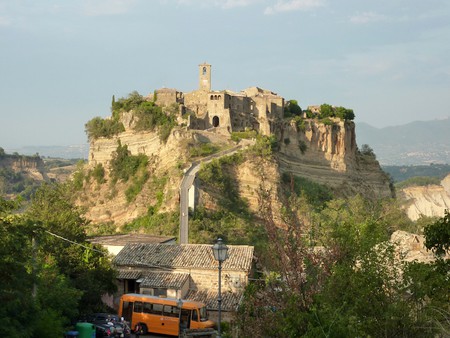 Bracciano, located 30 kilometres northwest of Rome, is renowned for its castle, Castello Orsini-Odescalchi, as well as for the nearby lake, called Lago di Bracciano or simply “Sabatino”. The latter is a popular tourist destination, especially for people from the nearby area who are fond of sailing, while the former has often been chosen as the venue for weddings of celebrities as well as for other local events. Castello Orsini-Odescalchi is located on the lake (so both of these attractions can be visited very easily together) and dates back to the 15th century. It used to be both a defence structure and a residential area for the feudal lords of the period, the Orsini and the Borgia. 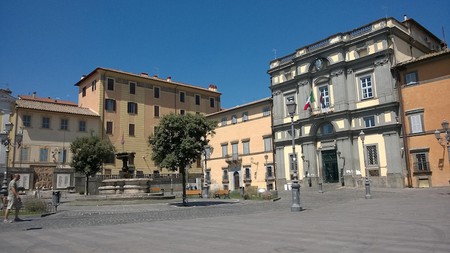 Situated approximately 80 kilometres north of Rome, Viterbo is a town protected by medieval walls which date back to the 11th and 12th centuries. Its medieval charm is a feature which is alone hard to match, but which becomes unique if the important thermal area in which the town is located is mentioned too. Home to the Italian gold reserves and to one of the most important Academies of Fine Arts in the country, Viterbo, with its roughly 60,000 inhabitants, is widely popular in Italy as well as beyond the national borders. 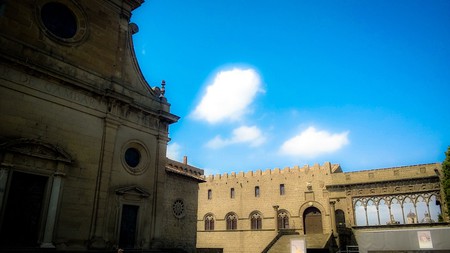 With evidence of both Roman and medieval activity, Rieti is another of the best-known towns in Lazio. Its convenient location north-west of Rome, amid several mountains, makes it the ideal starting point for hikes and treks in the nearby area. It is regarded as the navel of Italy as it is said to stand exactly in the centre of the boot-shaped peninsula – and a local monument brings testimony to this. The natural quality of the surrounding area is definitely one of the highlights of this town, but it also plays host to great cultural sites. For lovers of archaeology and all things ancient, plunge into the underground Rieti, with its Roman aqueducts and wonderful caves. 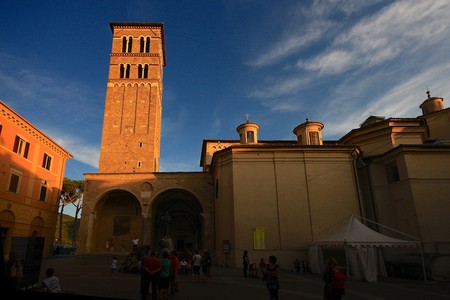 Bolsena is one of those places where it is possible to enjoy a wide and diverse range of activities, depending on any tourist’s interests. In fact, this town, located at the northern end of Lazio, not too far away from Orvieto, combines the relaxing and the romantic quality of its namesake lake with the seclusion and the closeness to nature which only the mountains can guarantee. Whether you like hiking, trekking, swimming or just kicking back, this one has something for you! 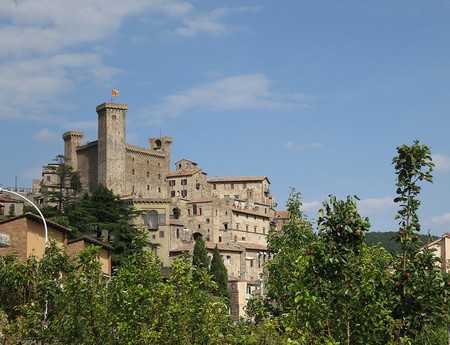 Bolsena | © superdealer100/Flickr
Give us feedback