The Top Things to Do in San Marino 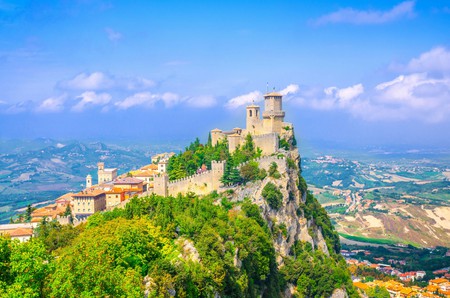 It’s easy to mistake San Marino for part of Italy, but this tiny republic on the slopes of Monte Titano has a distinct character, with fairytale castles, culture and fine wines galore. Here’s our list of the best things to do in the fifth smallest country in the world, such as exploring the medieval Three Towers, riding the Funivia di San Marino and doing some tax-free shopping. 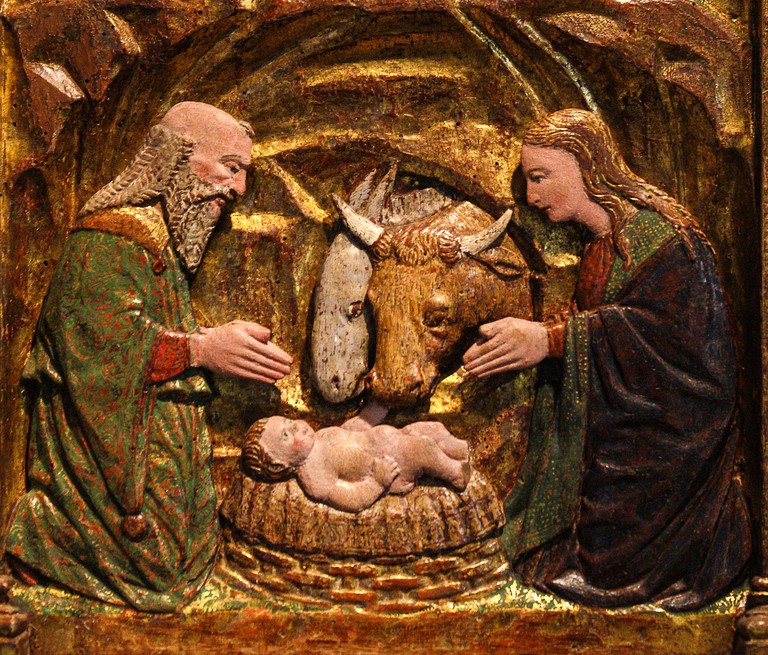 San Marino is a living monument to an era in European history when city-states were common. The State Museum (Museo di Stati) is the best place to learn about the country’s fascinating history. It houses archaeological remains from the Neolithic period to the Middle Ages, coins and ancient Etruscan and Roman artefacts, as well as 17th-century paintings and sculptures by the likes of Guercino. 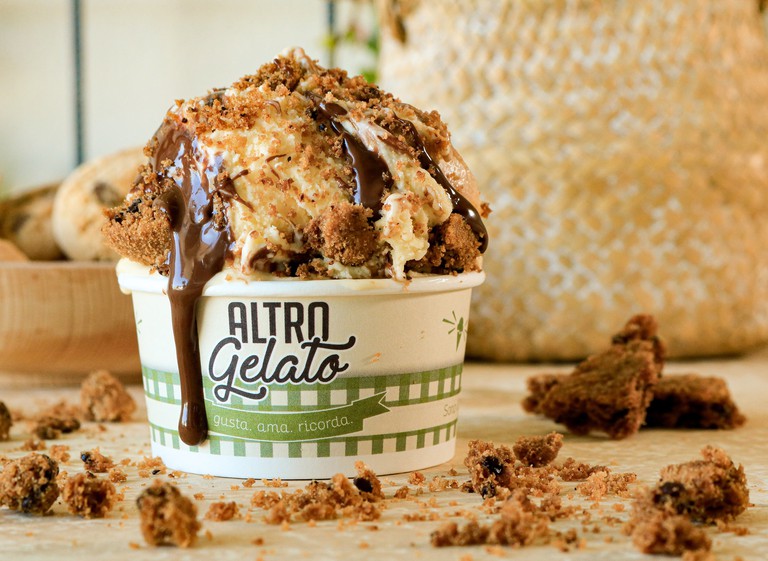 Altro Gelato was the first ice-cream shop in San Marino to use ingredients sourced solely from organic farms in the area. Here, young founders Samantha and Fabio have created unique Sammarinese gelato and semifreddo flavours without additives. Try the Happy Cow, mixed with Romagnole apricots and black sesame (its name is a dedication to the gelateria’s ethical supplier).

Watch the changing of the guard at the Piazza della Libertà 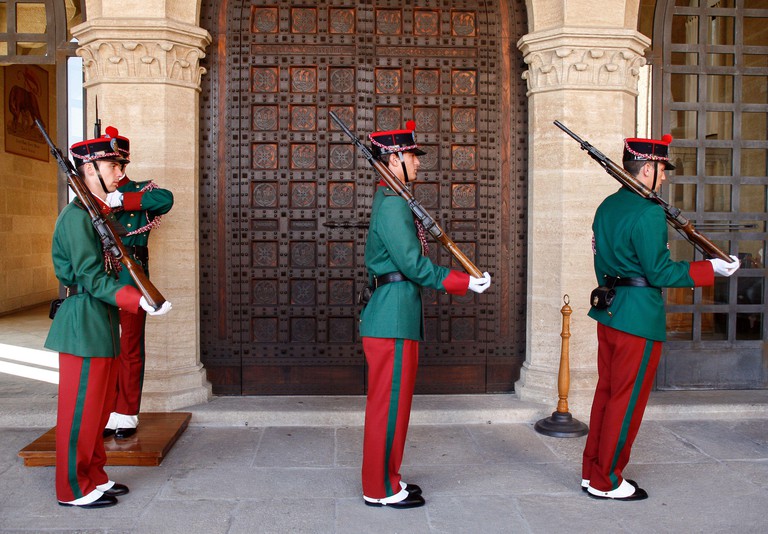 The Piazza della Libertà was once the epicentre of political life in San Marino. Here, you’ll find the Palazzo Pubblico – the town hall and official government building. The elaborately decorated facade features the coat of arms of the republic. If you visit San Marino during summer, catch the changing of the guard in front of the Piazza della Libertà – it happens several times a day between June and mid-September.

Climb up and explore the Three Towers 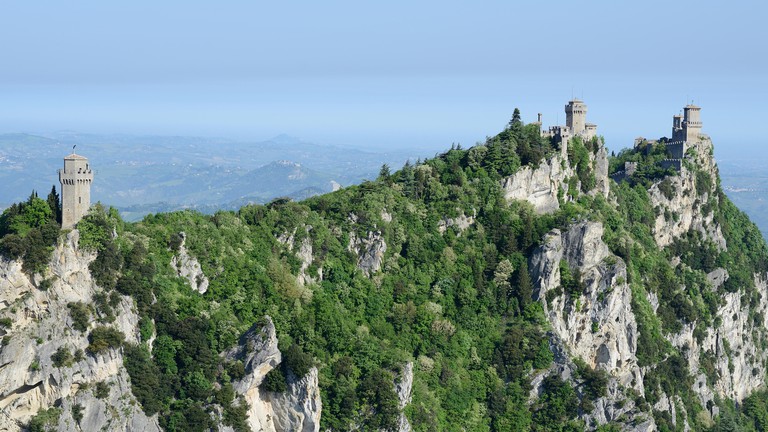 The first tower, Guaita, is the most iconic of San Marino’s three impressive fortresses located on the peaks of Monte Titano. Built in the 11th century, it looks like it has fallen out of a storybook about Medieval knights and dragons. Cesta, or the second tower, houses the Sammarinese Museum of Archaic Arms, a collection of traditional weaponry and battle dress, while the third, Montale, is a lookout post that you can walk around (but sadly, it’s not open inside). You can buy a ticket for just the first tower or a combined ticket with the second tower included.

More than 1,000 pieces of modern and contemporary art have been packed into the San Marino National Gallery. The 20th-century collections have been divided into four categories, each one representing a different historic moment in San Marino’s history. Art lovers can enjoy works by some of Italy’s finest, including Renato Guttuso, Giuseppe Spagnulo and Emilio Vedova; there are also pieces by local artists and sculptors to enjoy. 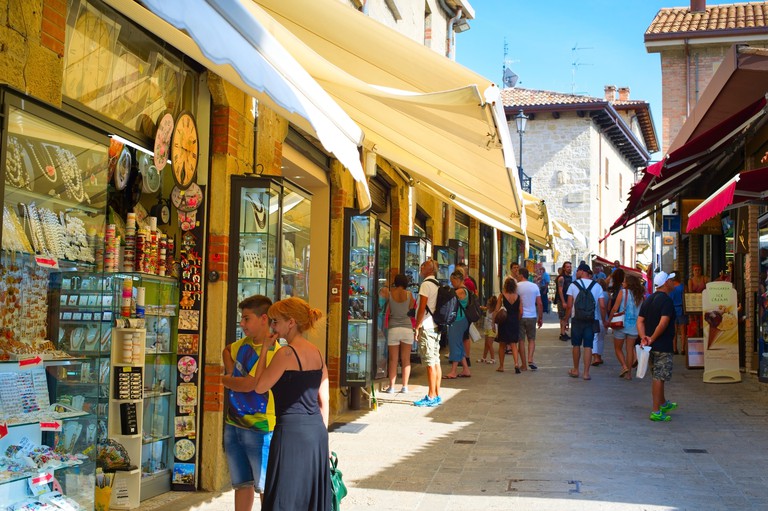 Splurge guilt-free as you make the most of San Marino’s tax-free shopping. You can stock up on unusual crafts, clothing, food and much more when you browse the stalls at the Borgo Maggiore Market on Thursdays. It dates back to 1243 when it was known for its trade fairs, which mainly stocked cattle. Thankfully, these days shoppers have many more choices.

Tuck into seafood at the Osteria La Taverna 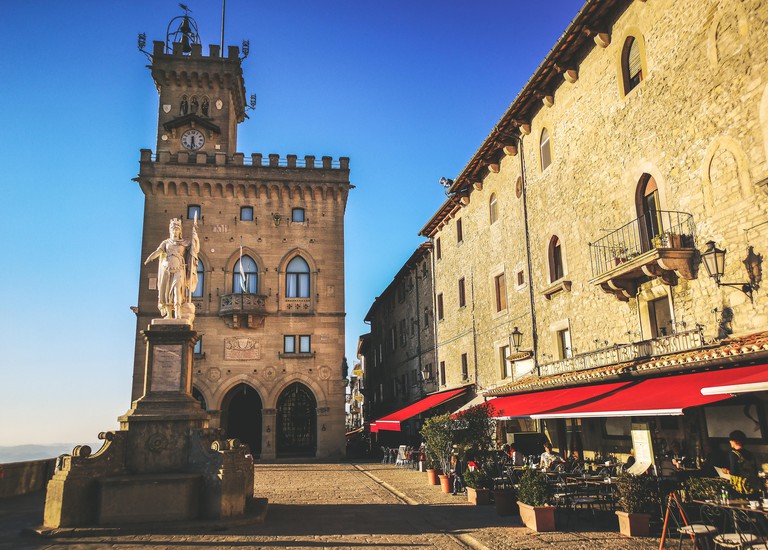 Expect incredible seafood in the heart of one of San Marino’s main squares at Osteria La Taverna. The terrace is the perfect place to people-watch or simply soak up the views over the Tuscan hills with a glass of full-bodied sangiovese red in hand. Try the delicious seafood spaghetti or the potato gnocchi with cod. The osteria hosts regular theme nights, too, and the chef, Luigi Sartini, also has the Michelin-star Ristorante Righi directly above. 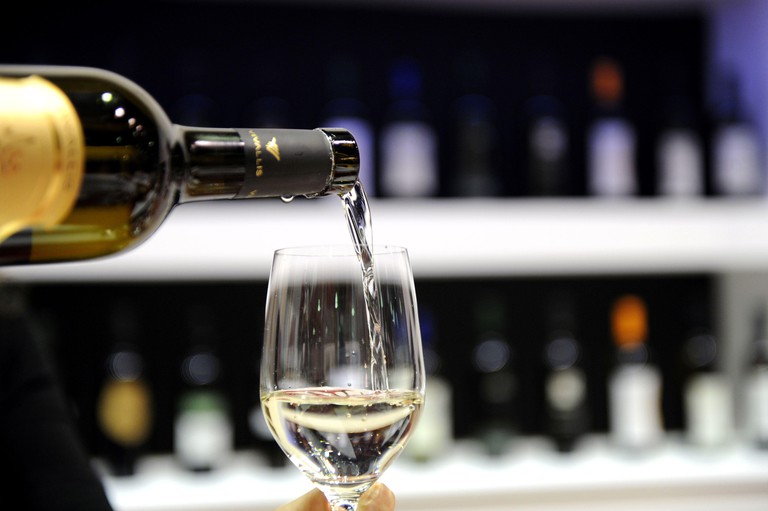 Gathering all the wine producers from the Republic of San Marino, this vineyard colony is a must-visit for wine connoisseurs and casual drinkers alike. With quality grapes, the wines are the best in the business, and there are plenty of experts on hand to help you choose the perfect tipple. The fruity Biancale di San Marino is a definite winner. 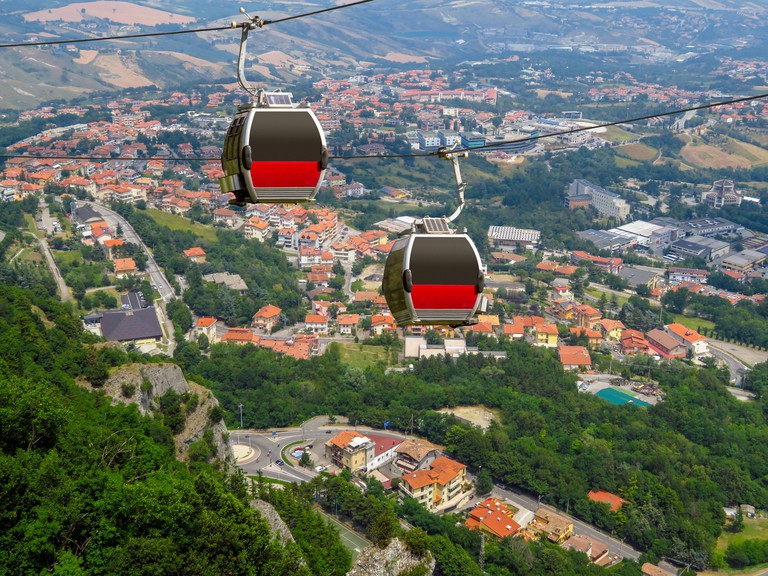 Take a ride on San Marino’s cable car, and glide above the rooftops of Borgo Maggiore as you admire the views stretching to the Adriatic coast. The funicular runs from a lower terminus in Borgo Maggiore to the upper station in the city centre of San Marino and attracts tourists and commuting locals. A word of warning: arrive at the car park early, or you may well miss out on a parking spot.