The 10 Most Beautiful Towns in Italy 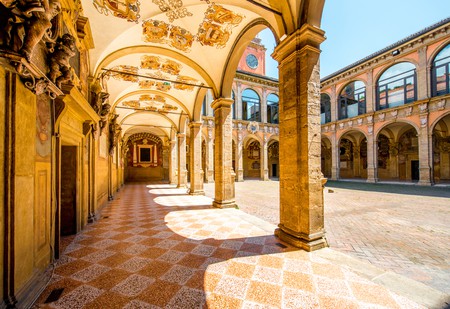 Most travels to Italy are limited to three particular cities – Rome, Florence and Venice. Nevertheless, this country contains a number of stunning towns with curious histories; here are 10 of the most beautiful worth adding to your itinerary.

With a historic center that’s been declared a UNESCO World Heritage Site, the Tuscan city of Siena is situated on three hills. Famous for its 17 contrade, or neighborhoods, who compete in the Palio horse race twice a year in Piazza del Campo – the main square of the city, which is shaped like a shell with scalloped edges. Expect to find beautiful, historic architecture and a uniquely neighborhood vibe.

Situated on the east bank of the Tiber River, Todi is noted for having the ability to reinvent itself through time. The city is located in Umbria and you can find many castles just by walking through the center. After being damaged during World War II, the Todi Castle has recently been renovated and is definitely worth a visit. 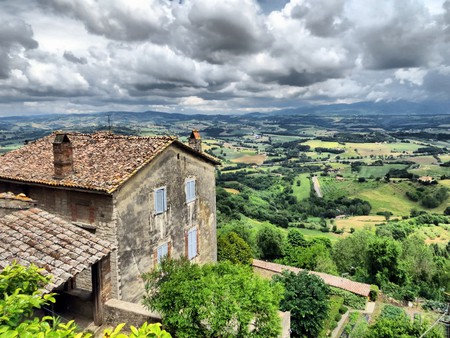 Shaped like a star, Palmanova is noted for being the best example of a Renaissance ideal city due to the town being constructed in line with utopian theory – the concentric circles that make up the city representing perfection, as well serve for defense. You will find this town in the southeast Friuli-Giulia, between Udine and Trieste; it will pique the interest of those who are fascinated by unique architecture.

One for those who don’t mind hiking their way to a beautiful view, Riomaggiore never fails to impress with its brightly painted buildings on the cliffs overlooking the Gulf of Genoa. As the first of five villages that make up the Cinque Terre, Riomaggiore is the point of departure for those following the trail up and down the La Spezia hills, starting with the famous ‘Via dell’Amore’ – the path that leads to Manarola. 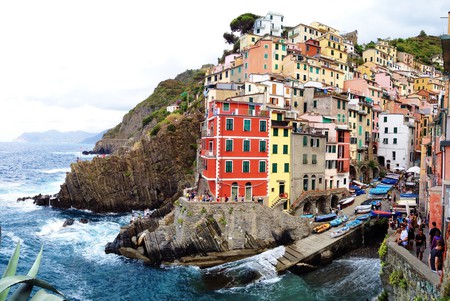 If looking to get out of the Eternal City, just 75 miles north of Rome you will find Civita di Bagnoregio. Located on the top of a volcanic tuff overlooking the Tiber river valley, the city’s buildings are constantly at risk of crumbling due to the slow erosion of their underlying support, so much so that plans have been formed to insert steel rods into the cliff, preventing further damage to the structures. Due to its location and erosion of the earth, Civita has become known as the ‘town that is dying’.

Another site on the World Heritage List, Sabbonieta is found in Lombady, about 19 miles from Parma. The city is considered another brilliant example of Renaissance urban planning theories. Sabbonieta also has a historic Jewish ghetto where tourists go to see a centuries old Hebrew printing press. 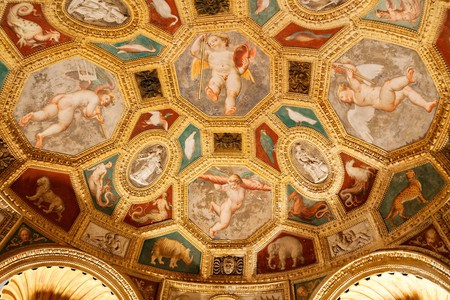 Jutting into the skyline, the Asinelli and Garisenda stand tall at the heart of Bologna. Famous for being the home of the first university in Europe, Bologna also offers beautiful sights due to its well preserved historical center and porticoes that serve as roofs for the sidewalks. The Bolognese culture also distinguishes this town from others in Italy; for example, in 2006, UNESCO selected Bologna as a ‘city of music’.

Located in the Salerno province, Positano is a village situated on the Amalfi Coast, with crystal blue waters and cliffs that drop into the sea. Though the town lost some of its liveliness due to emigration, tourists began to discover the beauty of this colourful cliff-top town and revitalized its atmosphere. You can catch a glimpse of Positano in films such as Under the Tuscan Sun. 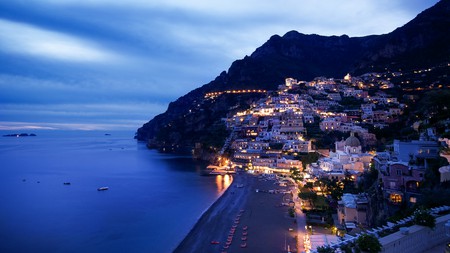 If you want to see baroque architecture but cannot face the crowds in Florence, then the Pugliese city of Lecce just may be what you are looking for. Known for its sculptures and ceramic production, Lecce is a city whose buildings recount its past, especially its connection with Greek culture, it’s said that the Cretans founded the city.

Formerly known as the ancient Greek city of Akragas, Agrigento is a Sicilian city where you can still see the ruins from the golden age of Ancient Greece. Due to its archaeological legacy, Agrigento has become a popular site for tourists. In particular, there are particularly well preserved temples believed to be attributed to goddesses, Juno Lacinia and Concordia. 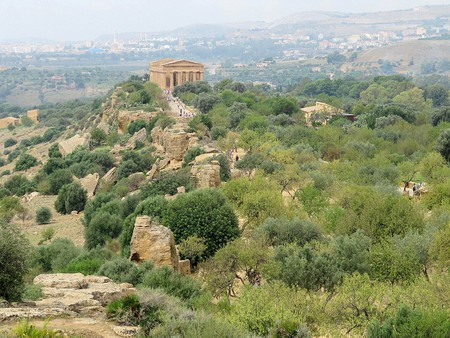 Agrigento
Give us feedback