The Most Beautiful Towns and Villages in Lombardy 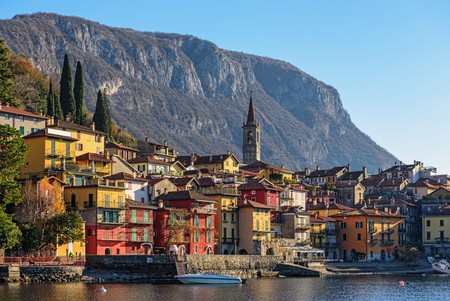 Outside of Lombardy’s capital, Milan, the countryside is full of beautiful and historic towns and villages that rival the charm of Tuscany. Some are nestled at the foothills of the Alps, others on the banks of the region’s magnificent lakes or at the centre of lively municipalities. Here’s our pick of the best. 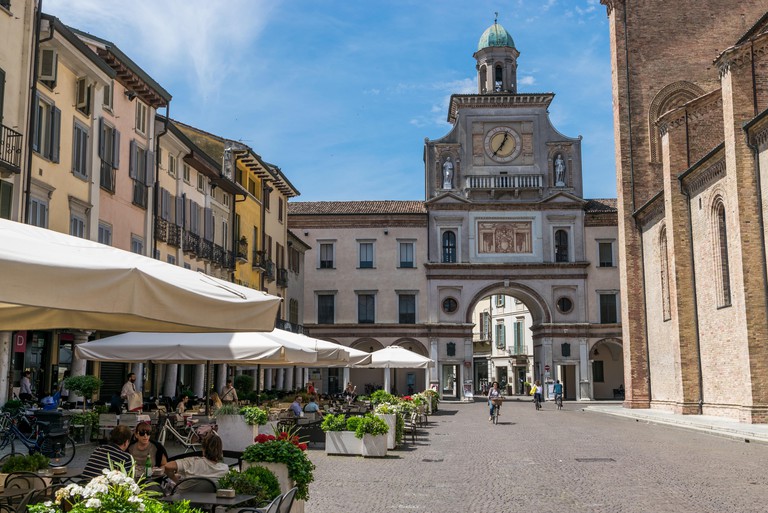 This small, under-the-radar town was the main setting for the hit 2017 film Call Me By Your Name, which showcases Crema’s charming piazzas, villas and surrounding countryside. In the 16th-century, when the Duchy of Milan was occupied by Spain and in economic decline, the commune of Crema maintained relative autonomy. This enabled it to continue with its building programme and as a result, this small town has a significant number of beautiful buildings from the period, including three grand palazzi. At the centre is a large cathedral built in typical Lombard Gothic style.

Historical Landmark, Architectural Landmark, Park, Building
Facebook
Email
Twitter
Pinterest
Copy link
Share
Map View
Bergamo is also known as La Città dei Mille (‘The City of the Thousand’) and has been awarded Unesco World Heritage status for its rich history. The ancient hilltop Città Alta (Upper Town) is a maze of narrow medieval streets enclosed within a Venetian wall. Majestic Baroque and medieval buildings look out onto the endless southern plains. It is equally atmospheric in summer and winter. 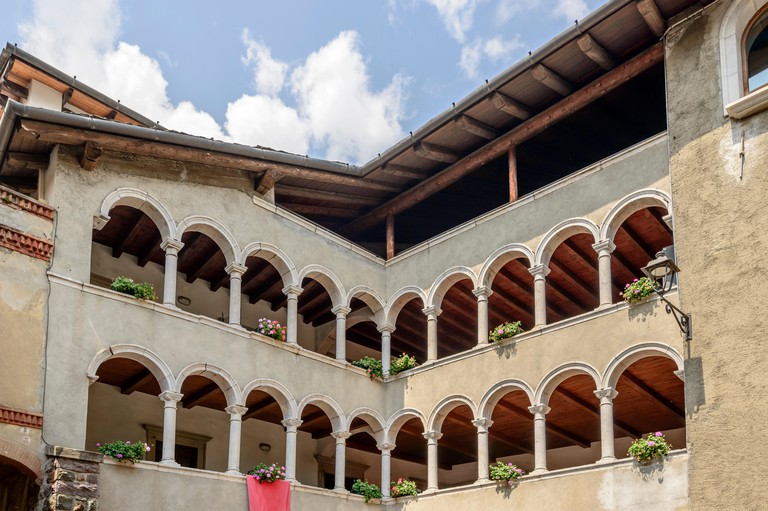 Gromo is a principal village in the commune of Bergamo with several walking paths that lead to the renowned Parco delle Orobie Bergamasche, a protected natural park of 70,000ha (700sqkm) at the foot of the Alps that border Switzerland. The village architecture is characterised by grey stone with black slate roofs, and at its centre is Piazza Dante, which has original frescoes from the 13th century. Yet it is Gromo’s location that makes it so beautiful – it stands on a rocky promontory, surrounded by fir woods and meadows where you can spot grazing sheep. In addition, it has a strong of history of iron forgery which the community works hard to celebrate and promote. Unsurprisingly, Gromo has been awarded the ‘Orange Flag’ of the prestigious Italian Touring Club. 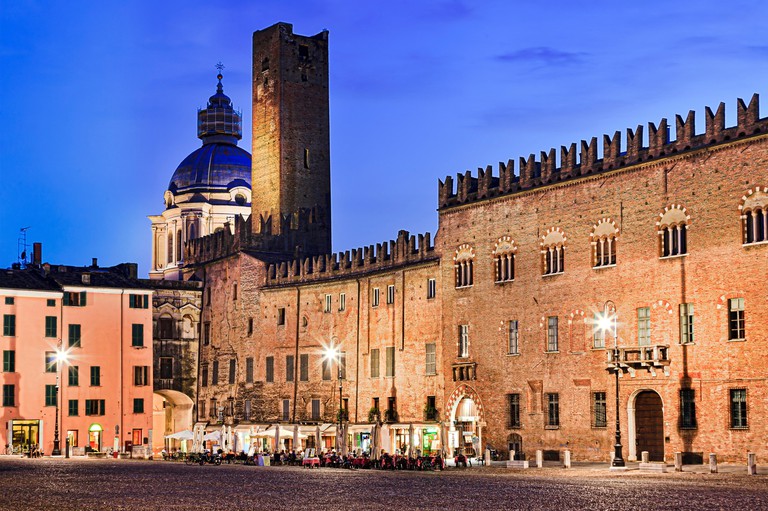 Just south of Lake Garda but often overlooked by tourists who favour Shakespearean Verona, Mantua is referred to by locals as La Bella Addormentata – a sleeping beauty, suggesting that little has changed since it was established in the Middle Ages. Indeed, the renaissance dwelling is almost untouched by urban development and has been rightfully awarded Unesco World Heritage status. The town was the seat of the Gonzaga family for over 400 years and much like the Medicis in Florence, their hand is notable on nearly all of its important structures and traditions. It has a strong cultural heritage; Monteverdi’s opera L’Orfeo was premiered in Mantua and it has a spectacular opera house dating from 1769. If you visit in early September you can attend its famous literary festival, Festival Letteratura.

For many, the Grand Prix racing track of Autodromo Nazionale in the town of Monza is the embodiment of Formula One racing. Known to Italians as La Pista Magica (the magic track), it has seen some of the finest races of all time, but also some of the sport’s most alarming accidents. Every September, Monza comes alive with Grand Prix celebrations but this pretty and ancient town is worth visiting in its own right, especially as it sits just a short train ride from Milan. The Royal Villa of Monza sits on the banks of River Lambro and has one of Europe’s largest palace gardens and parks. Throughout the town, there are ruins dating back to the Bronze Age and the Middle Ages, whilst in the centre sits a Romanesque-Gothic Cathedral. 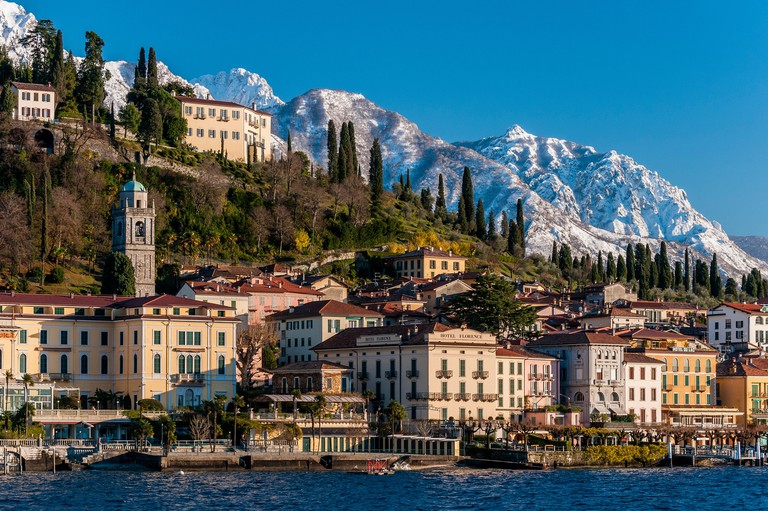 Bellagio is probably the most frequented of Lago di Como’s villages, due to its elegance and advantageous position on the lake – it sits at the tip of land that separates the Lecco and Como branches, offering amazing mountain views on either side. Visitors will find narrow streets with flowers cascading over balconies and many restaurants and cafes with vine-covered terraces where you can take in Bellagio’s majesty. The village is also home to Villa Melza – it is closed to the public but you can still walk through its grand gardens. Belaggio is one of the stops on the hop-on/hop-off ferry that costs roughly €8 (USD$9.20) and departs from the port of Como town. Visit off-season if you want to avoid the crowds.

Located on the Lecco branch of Lake Como, Varenna is another typically charming Lombardian lakeside village. In addition to the tiny, steep streets and cafes tucked around small fishing boats in the port, there is also a sweet pebble beach that can accommodate a quick dip. There is a proper lido in neighbouring Fiumelatte if you prefer. The 19th-century Villa Monasterio is a house museum with tranquil botanical gardens overlooking the lake; for a small fee, this makes for a wonderful picnic spot. At the peak of winter the village almost shuts down and at the peak of summer is uncomfortably crowded, so try and time your visit for autumn or spring. 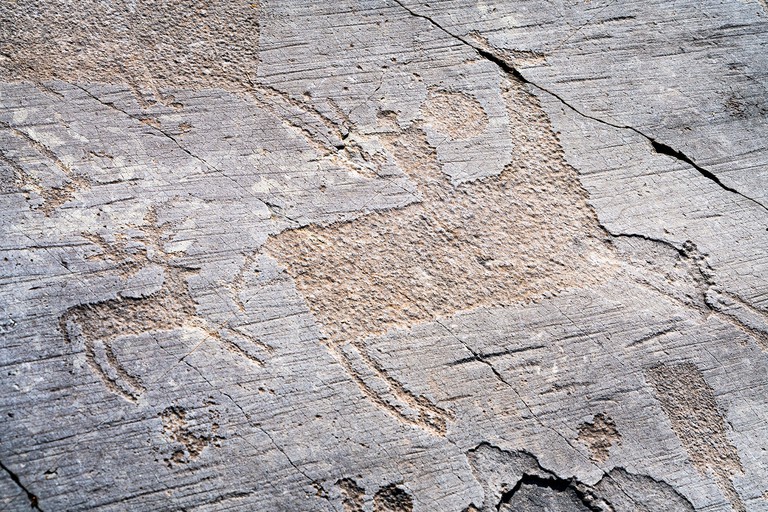 This little village in the province of Brescia is located in Val Camonica, one of the largest valleys of the central Alps. It sits in the hills just north of Lake Iseo on the edge of the national wildlife park, Parco dell’Adamello, making it a perfect base for walkers. The wider area is known for a large group of prehistoric rock engravings depicting daily life from inhabitants of the Paleolithic era (8,000-5,000 BC), several of which are located right by Capo di Ponte in the Naquane Park of Rock Engravings. Otherwise, it is everything you’d expect from a quiet mountain village. Its medieval origins are reflected in the quaint architecture and you will find the white mountain peaks reflected in the gurgling river that runs through it.

The heart of Limone, the old port, drips in vines and flowers set against a dramatic backdrop of rocky cliffs, making it one of Lake Garda’s most picturesque destinations. As suggested by its name, it used to be a major centre for growing lemons – the climate made it difficult to cultivate citrus but it was in an optimum position to transport them to Germany, Austria, Hungary and Poland. In the summer of 1769, when Goethe was being rowed across Lake Garda, he looked toward Limone on the west shore and noted the “terrace hillside gardens planted with lemon trees… making them look at once neat and lush”. The old terraces are still a striking feature when viewed from the lake. Goethe also remarked on the distinctly Mediterranean feel of this northerly town, saying “the people lead the lives of a fool’s paradise.” Whilst the citrus trade has faded, Limone remains a paradise and James Bond fans will recognise parts of the town from the 2008 film Quantum of Solace. 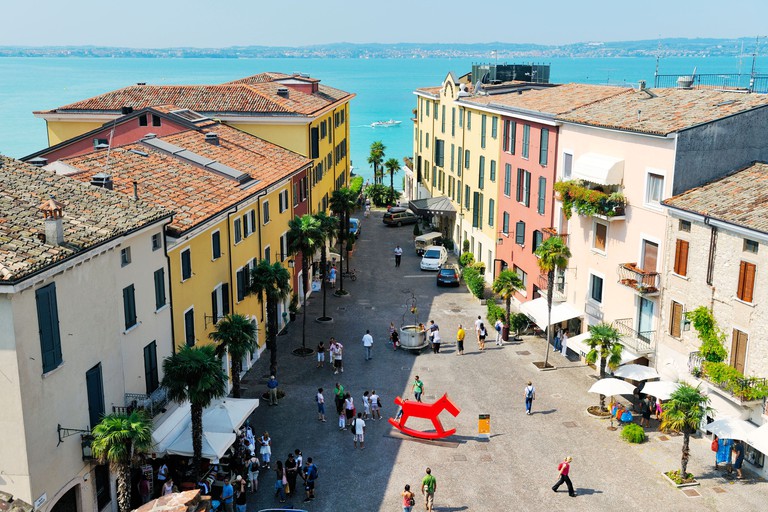 Sirmione occupies the tip of a thin peninsula on the southern bank of Lake Garda and is dominated by the ruins of a fairytale 13th-century castle, the Rocca Scaligera – the ruins seem to emerge from or float on the turquoise water. Before the castle, Sirmione was an ancient Roman spa town and there are interesting archaeological remains at the end of the promontory. The ruins are surrounded by olive groves and beautiful views of the lake. Once again, this is a destination best visited off-season.