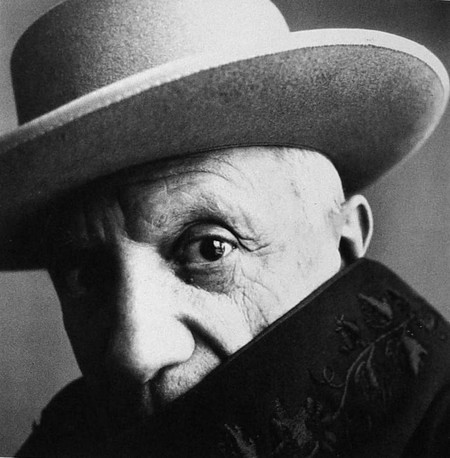 Rivalries can be dangerous and frustrating, but they can also fuel great works of art. These ten pairs of artists were in constant competition to prove who was the best artist of their time, and sometimes the consequences were tragic. 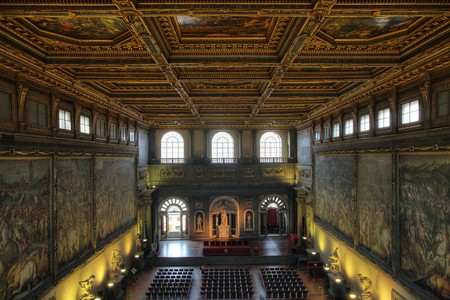 Leonardo da Vinci and Michelangelo were brought up with similar artistic training, and they were both regarded as divine artists of their time. In 1504, they were to work together for the first time when both were challenged to paint the Hall of Five Hundred in Florence. On one side of the hall, da Vinci worked on Battle of Anghiari, and on the other, Michelangelo toiled on Battle of Cascina. Da Vinci was middle aged and already famous for his Mona Lisa, whereas Michelangelo was a young, growing prodigy. The two artists never got along. Michelangelo snubbed Da Vinci in the street with a comment about a horse statue in Milan that da Vinci never finished. Da Vinci later responded that Michelangelo’s famous statue of David should have its penis covered up. The paintings for the hall were never finished by the two, and the project was later given to another artist. 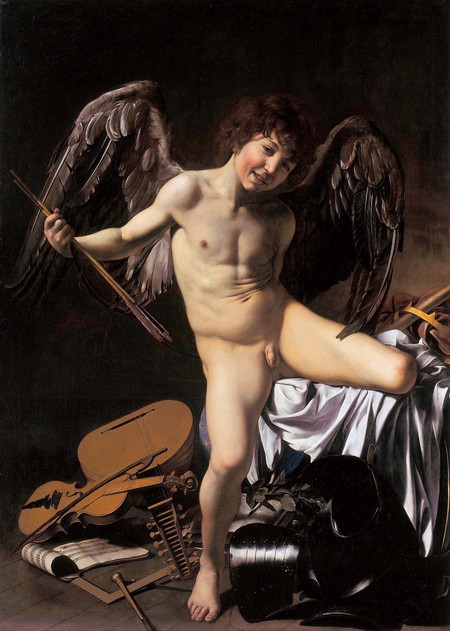 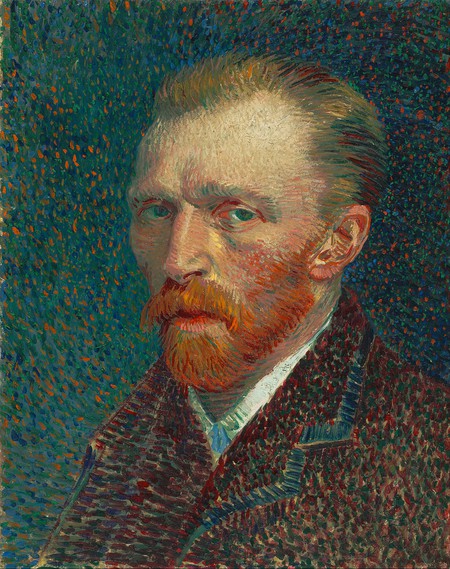 The rivalry between van Gogh and Gauguin began in friendship. The great artists first became aware of each other’s art in the 1880s, and in 1888, van Gogh invited Gauguin to join his idealistic utopian artist collective in the south of France. Gauguin joined him after repeated requests, but their friendship deteriorated. They argued constantly, and van Gogh feared his deeply admired friend would leave. The tension resulted in a chain of events that led to van Gogh severing his left ear and Gauguin leaving van Gogh to be institutionalized.

Picasso and Matisse spent their careers creating some of the best modernist paintings by attempting to one-up each other, going as far as painting the same subject and even occasionally using the same title. As the two artists’ rivalry grew, so did a mutual respect and tense frienship. Françoise Gilot, a partner of Picasso’s, said, ‘no one meant quite as much to him [Picasso] as Matisse.’ Sometimes the friendly rivalry grew heated, like when Picasso famously compared one of Matisse’s designs for a Venice chapel to a bathroom. Although their rivalry made for a tense friendship, the constant competition pushed each painter further than they would have gone on their own. 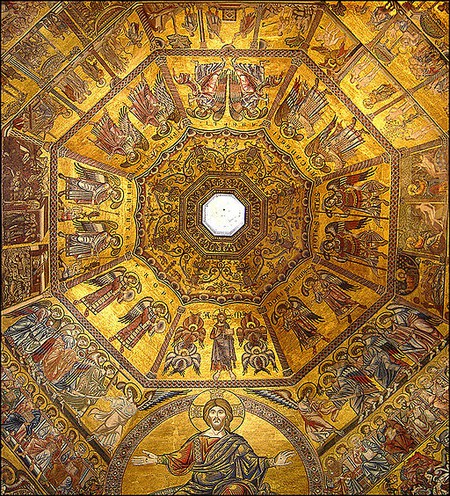 The greatest feud between two of the most famous Renaissance sculptors began with the commissioning of a bronze door sculpture for the Florence Cathedral, Il Duomo di Firenze, in 1401 – Ghiberti received the commission. In 1418, a new commission came about in the form of a dome for the cathedral. It was Brunelleschi who originally constructed a model for the design and won, but Ghiberti was famous in the area and was hired to help. In a ploy to expose Ghiberti’s lack of qualifications, Brunelleschi faked sickness. Ghiberti floundered on his own, and when Brunelleschi swooped in to finish the project, Ghiberti’s reputation was ruined. The project was finally completed in 1436 as the largest dome in existence at the time. 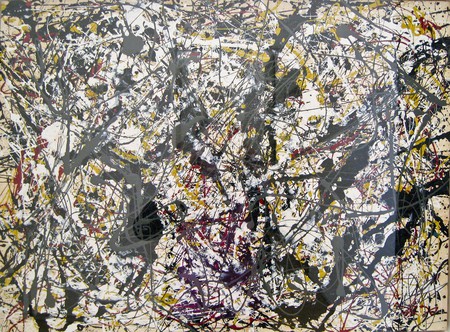 The rivalry between Jackson Pollock and Willem de Kooning was not so much driven by the artists as it was two argumentative critics, Clement Greenberg and Harold Rosenberg. The two intellectuals had a huge influence on the artistic community at the time. Greenberg championed Pollock, who perfectly encapsulated his ideals of modernist work with abstract, flat paintings. Rosenberg, a more existential critic, backed De Kooning’s paintings, which were alive with thick strokes of paint. The rivalry between the two critics gave name to new forms of post-modernist art. 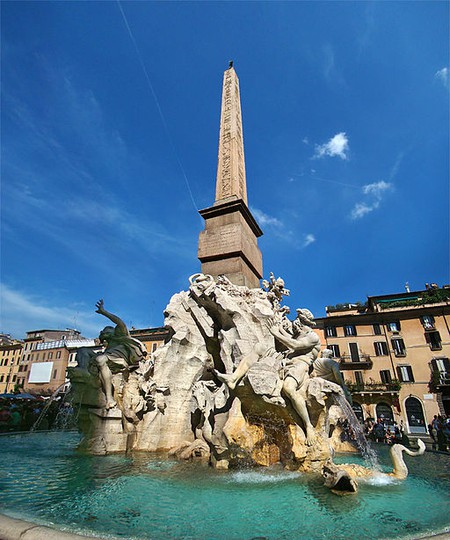 These two architects were at the forefront of the early 17th century Roman architecture scene. Borromini manipulated classical architectural forms and helped to bring into popularity Roman Baroque-style architecture. Bernini focused on more traditionally classical ideas and perfected what he knew was good art rather than experimenting like Borromini. The rivalry grew while Borromini worked under Bernini in the 1630s, and they most famously clashed over the Fontana dei Quattro Fiumi, one of the great works of Baroque art, in 1644. It is thought that the pressure of the rivalry may have contributed to Borromini’s suicide in 1667. 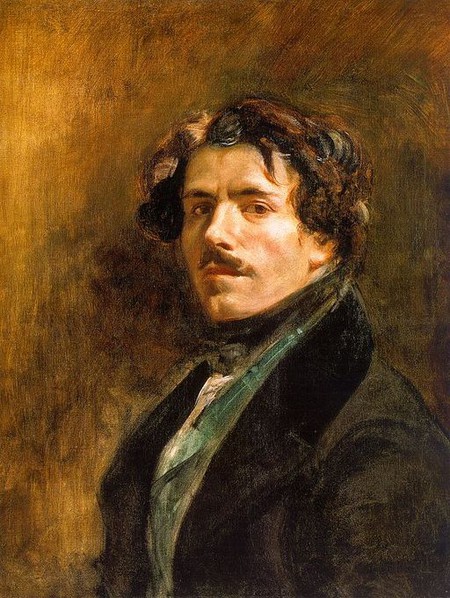 Two of 19th century French painting’s great artists, Jean-Auguste-Dominique Ingres and Eugene Delacroix, embodied a bigger question of the era: Do works of traditional neoclassicism and non-conformist Romanticism deserve equal respect? Ingres was a traditional man who used little color and reservedly focused on line and form. Delacroix used brilliant colors and animations in his paintings. The two clashed heads in public, and one argument at a party ended with a coffee spilled down one artist’s front. 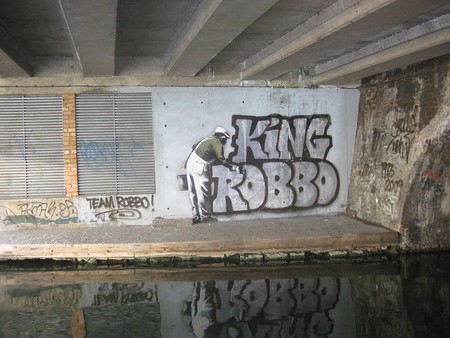 In a rivalry of the modern age, famous anonymous street artist Banksy has not been able to shake the competition with fellow artist King Robbo. The two modify each other’s graffiti with taunts and jabs. King Robbo has beautifully bright and colorful works, whereas Banksy creates subtle images meant to inspire critical thought. In one continuous feud, Banksy defaced King Robbo’s piece with an image of a maintenance man painting over Robbo’s tag. King Robbo responded by recreating the image to show the man painting a new version of the original piece. 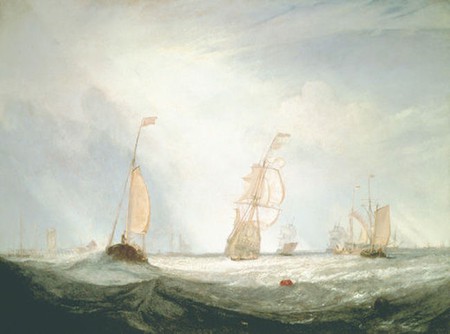 In 1832, Constable was preparing his painting The Opening of Waterloo Bridge for exhibition in England’s Royal Academy — a painting he had been working on for nearly 15 years. The brilliant painting was to hang next to Turner’s more neutral-toned Helvoetsluys, which depicts ships at sea. When Turner, who had worked on his painting for only a few months, saw the contrast in color, he decided his painting needed an extra touch, and he added a simple, red buoy in the water. The simple addition drew success and attention away from Constable’s contrived work and threw the limelight onto Turner.