The 10 Best Songs Dedicated To The Beauty Of Rome 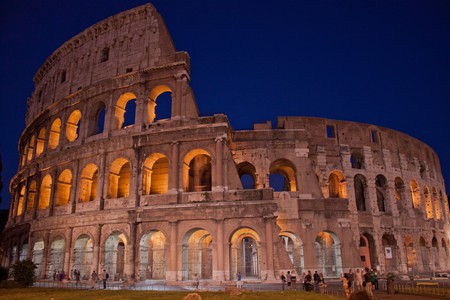 Rome’s beauty has been the source of inspiration for countless artists throughout history. Musicians have been able to transpose the intangible, timeless Roman atmosphere into beautiful, emotional, romantic songs. Here we profile the best songs about Rome for listening to when in the Eternal City.

Warm as Roman evenings, this song is perfect for long walks under Tiber trees. Half in English, half in Italian, both parts of the song equally reproduce the romantic Roman atmosphere. Martin recorded this song on Sept. 7, 1961 for his album Dino: Italian Love Songs. 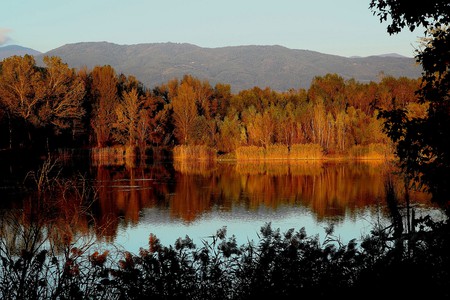 “Rome Wasn’t Built in a Day” is a pop song by the English group Morcheeba. It was released in July 2000 as the lead single of their third studio album Fragments of Freedom. The song is one of Morcheeba’s biggest hits in Great Britain, where it peaked at number 34. Walk free, in harmony, enjoying this light and sunny song. 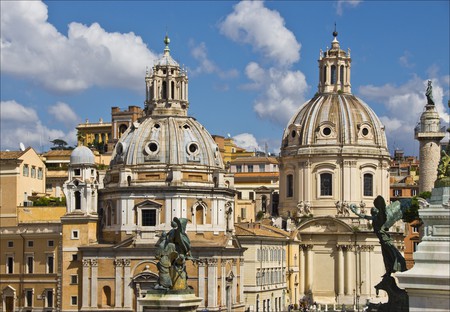 Make a wish in every fountain and get lost with the King somewhere in the heart of Rome. “Heart Of Rome” was released as a single in August 1971, when it reached no. 23 in the UK and no. 83 in Australia.

“Three Coins In The Fountain,” from the eponymous movie, is a masterpiece by the legendary Frank Sinatra. Discover the Roman fountains and think about all the people who put their hopes, dreams, and stories into small five-cent coins. Are you one of these hopeful lovers?

Three coins in the fountain
Each one seeking happiness
Thrown by three hopeful lovers
Which one will the fountain bless? 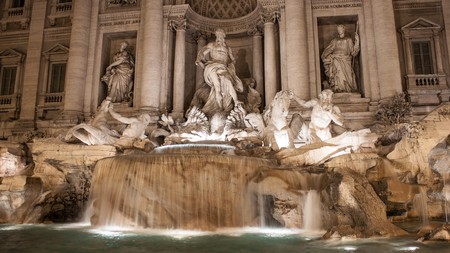 As smooth and measured as life in Rome, the song suggests that you forget about your daily problems and “get lost” in your perfect romance in Rome — “Who cares what tomorrow brings, let’s live for today.” Even though the song was released in the 1960s, it is forever relevant.

We are all searching for love. Maybe yours is already waiting for you somewhere on Spanish steps? It doesn’t take a lot; one look, one phrase, and the spark might grow into a flame. 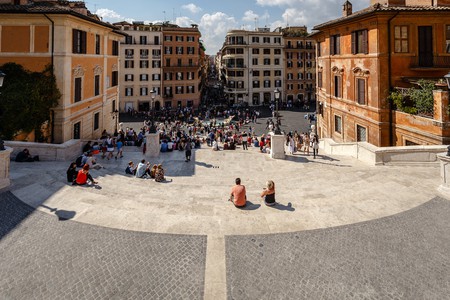 Trust me, you will not feel cold this winter with this song in your repertoire. Sweet memories of how you fell in love during one lovely autumn in Rome will keep you warmer than a hot tea or a cozy blanket ever could. 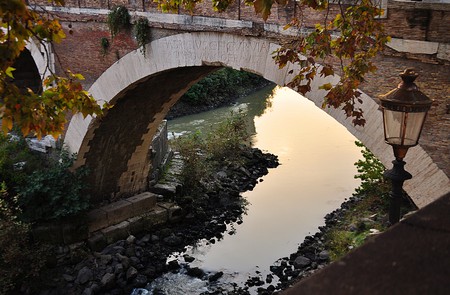 Do not resist your desire to dance to this song. Today we may say “arrivederci, goodbye, adiós, or adieu” to Rome, but one day we will greet this beautiful city again with “ciao, hello, hola, or salut.”

Lou Monte is an Italian-American singer best known for a number of best-selling, Italian-themed novelty records that he recorded in the late 1950s and early 1960s. Listen to a song about wind, fountain, trees, and old roman guitars under the starry sky. 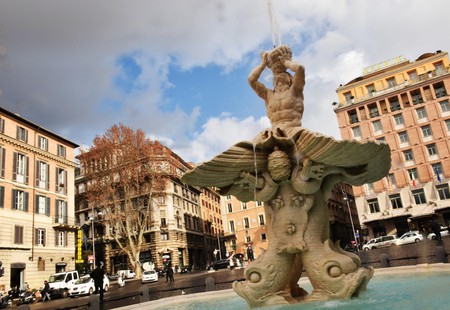 Another song dedicated to “the fountain of the dreams,” and to all of the dream-makers visiting one of the most famous fountains in the world. Let this romantic gentleman confess his love story and share his passion for the Eternal city. 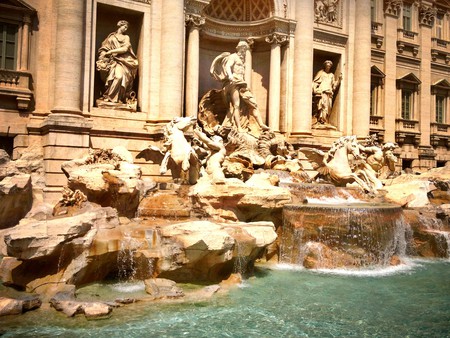