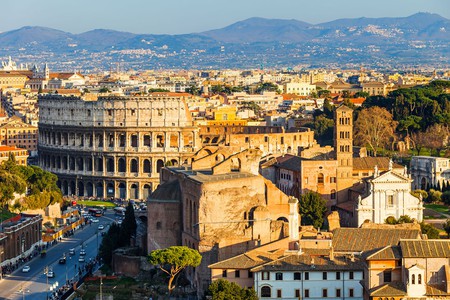 When (not) in Rome, do as the Romans do | © Sergey Borisov / Alamy Stock Photo

As staying in becomes the new normal, Culture Trip invites you to indulge in a spot of cloud tourism. Experience the sights and sounds of a place – without even leaving your home. Here we take a virtual tour of the Eternal City of Rome.

No one’s going on a Roman holiday any time soon. Due to the travel restrictions caused by Covid-19, the Eternal City is quiet, with no crowds jostling in the Colosseum, no gossiping nonnas congregating in the squares and not a camera tripod or selfie stick to be seen at the Trevi Fountain.

Until the city fills again, you’ll have to experience the colour and chaos of Rome without leaving your home. Here’s how.

Start your day with a strong coffee; skip the latte and cold brew. A tar-black espresso with a tiny sugar packet is your go-to in Rome. In Italy’s coffee bars, you have to pay extra for the pleasure of a seat, and most Italians prefer to gulp their tiny cup of caffeine at the bar before speeding off to start their day. You might not be going further than your sofa, but for the authentic Roman experience, down your coffee standing at the kitchen counter.

While on the subject of coffee, a word to the cappuccino aficionados. In Rome, a cappuccino is very much seen as a morning drink for those not having breakfast, and ordering one after midday will get you some funny and mildly disparaging looks. However, it’s unlikely anyone’s going to judge you in your own living room, so walk on the wild side and have one after lunch if you really want to. 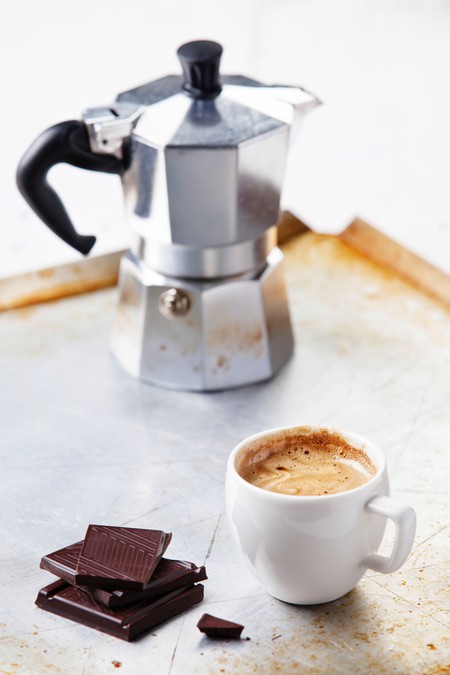 In Rome, the masterpiece becomes the mundane. Caravaggios are commonplace and Raphaels are ten a penny. In every tiny church, you’ll find decorations of staggering beauty. The city is brimming with artistic wonders, so it’s worth seeking out something you’re particularly passionate about to avoid burning out on Berninis.

Artemisia Gentileschi is one Roman artist certainly worthy of a second look. As a female painter working in the 17th century, she struggled for recognition in an industry dominated by men, and her work was further overshadowed by tragedies suffered in her personal life. Today, her Baroque paintings (often depicting biblical women – her most famous work is ‘Judith Slaying Holofernes’, a brutal depiction of violence and female rage) are held up as some of the most expressive and challenging of the era. 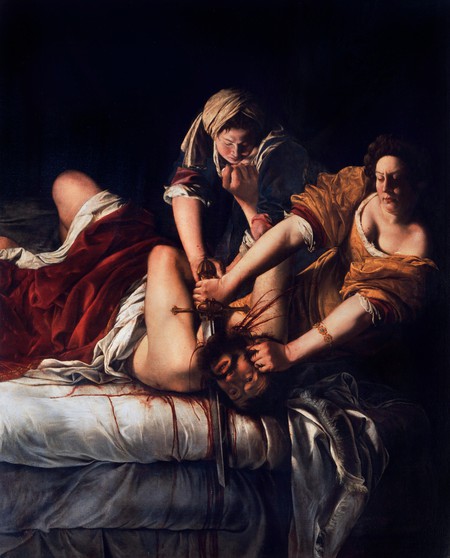 Museum: Explore the Vatican at your own pace

The Vatican may be one of the world’s most notable religious sites, but visiting it is far from a divine experience. The square outside St Peter’s Basilica is constantly crammed with visitors, and even booking for the museums won’t save you from the queues snaking through the square. The frustration doesn’t end inside the museum; if you’re not being elbowed in the ribs by an eager visitor craning their neck to get a glimpse of a Michelangelo, you’re being shouted at for lingering too long in one place.

With its virtual tours, however, you can spend as long as you like gazing up at the soaring ceilings and intricate frescoes. Wander through the empty galleries and chapels without hearing the security guards chastise people trying to smuggle in a selfie stick, and explore the histories of selected objects in the Masterpieces section without another visitor breathing down your neck. It may be sacrilegious to say, but this might be one experience where the virtual tour trumps the real deal. 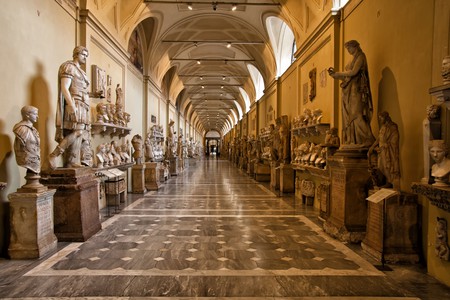 The Vatican Museums without crowds? Must be a miracle | | © Dado Turbic / Alamy Stock Photo

Rome has served as a cinematic setting since the medium began, appearing in films as disparate as The Talented Mr Ripley (1999) and The Lizzie McGuire Movie (2003). However, a view of the city through the eyes of the visitor is never going to quite capture its true nature. It takes someone with the Tiber flowing in their blood to peel back the postcard-perfect façade and look past the ruins into the weird, wonderful chaos of the capital’s streets.

That’s why, to get a glimpse of real Rome, a Fellini film is a must-watch. After moving to the city as a young man, the Italian director rose to stardom with his fantastical, surrealist depictions of Rome. If you’ve never seen Fellini’s work before, start with La Dolce Vita (1960). Arguably his most famous film, it follows a gossip magazine journalist through seven days and nights in the glittering, gritty city. Its themes of fame and society are as relevant today as they ever were – the modern word paparazzi is derived from one of the characters in the film (an intrusive photographer), and our fixation on celebrity has only spiralled since the 1960s. 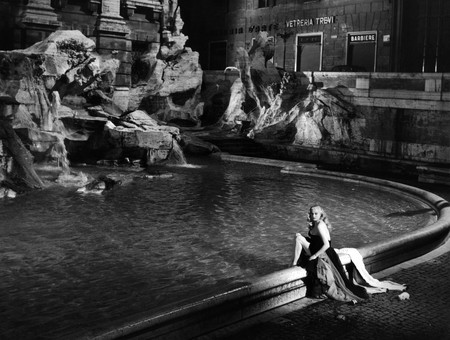 Forget battling past souvenir stands and admire the Trevi Fountain through the medium of film instead (‘La Dolce Vita’, 1960) | | © Sportsphoto / Alamy Stock Photo

For many visitors to Rome, one of the highlights is the cuisine. If you avoid the obvious tourist traps, it’s near impossible to have a bad meal in the city; here, you can gorge on street food like cone-shaped trapizzino (triangular pizza pocket), stuffed-to-bursting supplì (rice balls) and unparalleled gelato. The city is also known for its unique Roman-Jewish cuisine, which features delicacies such as carciofi alla giudia (deep-fried artichokes) and fiori di zucca (fried courgette flowers stuffed with mozzarella).

The quintessential Roman dish, however, is a steaming plate of carbonara; the simple ingredients of guanciale (cured pork cheek), egg, pecorino, black pepper and, of course, pasta, combine to make a creamy, salty dish that’s so much more than the sum of its parts. If, like many people, you can’t find a single piece of pasta in your local supermarket, now’s the perfect time to have a go at making your own. Get out those recipe books and start rolling. 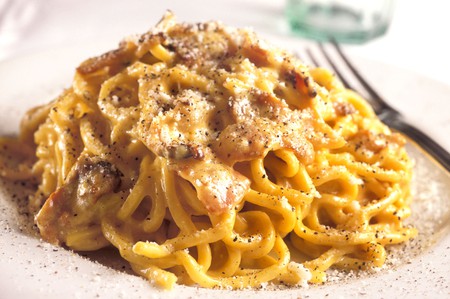